FIFA Club World Cup to be held in UAE in Feb 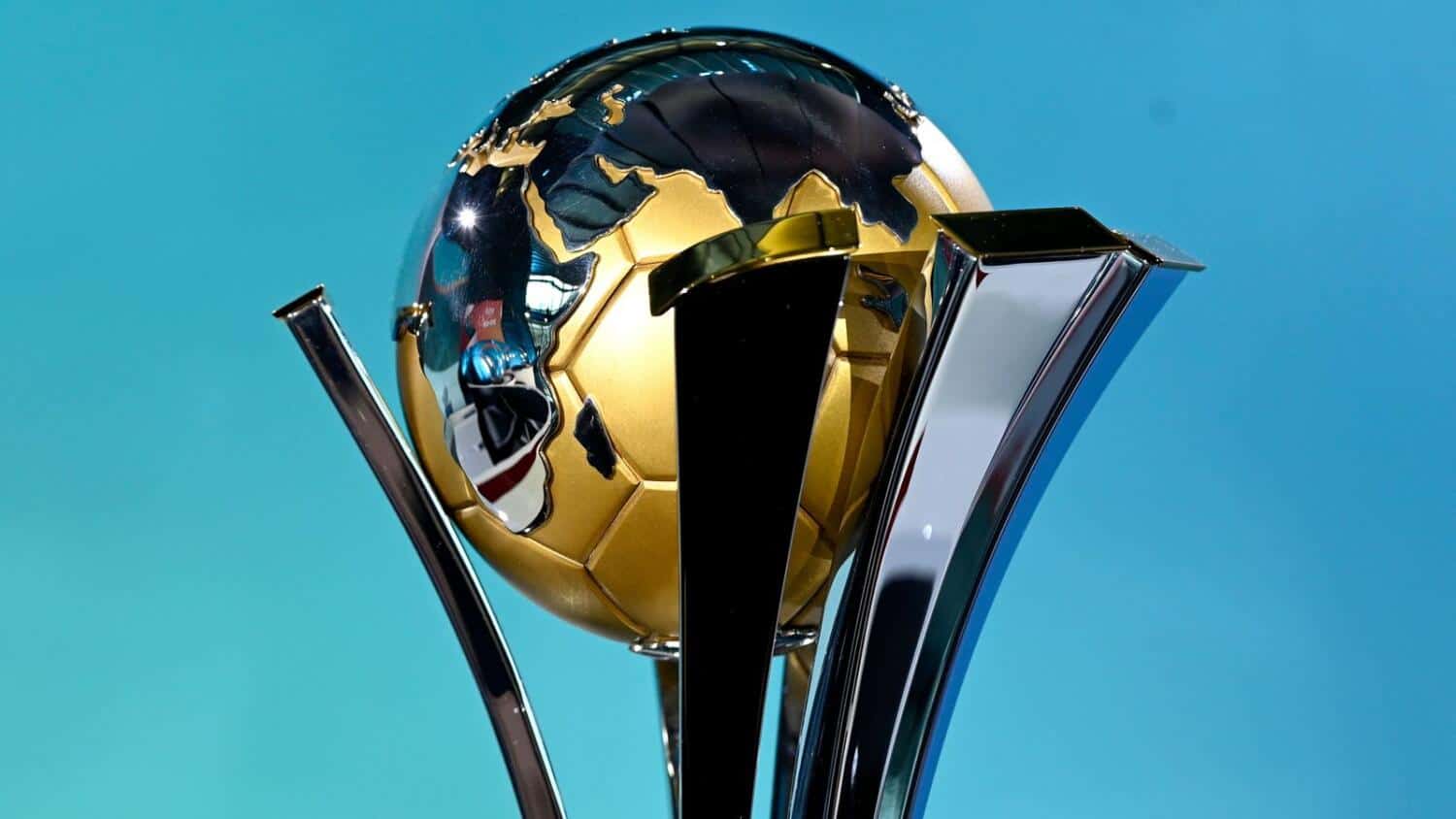 The FIFA Club World Cup, initially set to be held in Japan in December, will now be held in the United Arab Emirates in February, world football’s governing body announced Monday.

The Club World Cup will run from February 3-12, featuring eight matches between the champions of the six continental confederations along with the top team in the host nation.

Emirati club Al Jazira and Auckland will play in the opening game, with Chelsea set to face the winner of that tie or Al Hilal of Saudi Arabia in the semi-finals.

Egyptian giants Al Ahly take on Mexico’s Monterrey for the right to play Copa Libertadores champions Palmeiras of Brazil for a place in the final.

Japan pulled out as host because of the Covid-19 pandemic.

The Club World Cup is usually played in December, but this is the second successive year in which it has been delayed — the 2020 edition in Qatar was played in February this year.

Bayern Munich won the most recent edition of the Club World Cup, which has been held in the UAE on four previous occasions, most recently in 2018 when Real Madrid were the winners.

A lucrative, revamped 24-team Club World Cup, including eight sides from Europe, was due to be played in China this year before the pandemic put that project on hold.