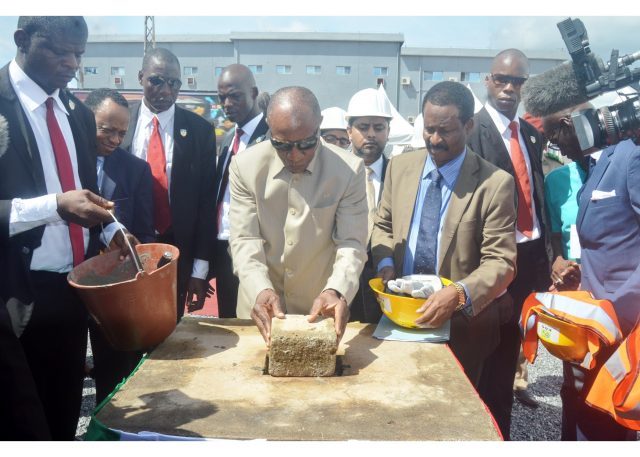 Abu Dhabi Fund for Development (ADFD), the leading national entity in development aid, attended the official cornerstone-laying ceremony of Guinea’s National Dispatch Centre in the presence of His Excellency Alpha Condé, President of Guinea, and His Excellency Mamady Youla, Prime Minister of Guinea.

ADFD allocated $18 million (AED66 million) for the construction and operation of the centre from the $90 million (AED330 million) Abu Dhabi government grant earmarked for development projects across Guinea in 2013. The grant seeks to boost socio-economic development across the country and help strengthen electricity supply for more than 10 million Guineans. The Fund’s contribution will cover 80 percent of the project’s total cost.

Saeed Al Dhaheri, Director of Finance at ADFD, led the delegation that represented the Fund at the ceremony. Also present at the event were His Excellency Abdullah Al Hammadi, UAE Ambassador to Guinea, and several high-ranking Guinean officials.

His Excellency Mohammed Saif Al Suwaidi, Director General of ADFD, said: “ADFD is proud to support the Guinean government with this new strategic project. This latest endeavour is part of the Fund’s tailored energy portfolio for the West African region. Previously, ADFD contributed more than $20 million towards the construction of two power stations, Tombo I and Tombo II, in the Guinean capital, Conakry. Both stations are now complete and produce about 60 megawatts of energy in total.”

He added: “ADFD’s support for the National Dispatch Centre re-affirms the Fund’s commitment to financing projects that elevate living standards, promote sustainable socio-economic growth and equip Guinea with a reliable national grid capable of supplying, transmitting and exchanging electricity across the region.”

The Abu Dhabi government grant provides funding for several components of the centre including a supervisory control and data acquisition (SCADA) network, the construction of the main building, control rooms, offices furnished with the necessary equipment, training for operation and maintenance personnel, as well as sufficient hardware to communicate with 24 power stations and substations. 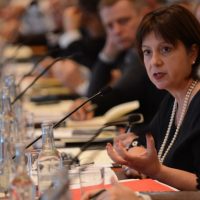 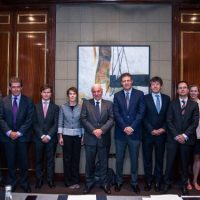 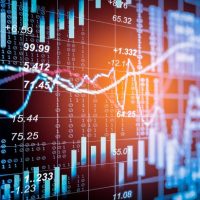 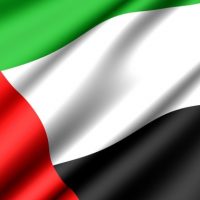 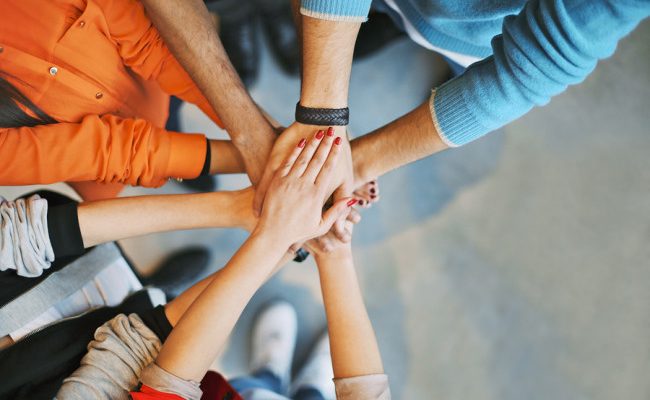 What to do when you don’t trust your team

Do you trust the people on your team? It’s an uncomfortable question to ask, because as good leaders, we work hard to create a supportive...