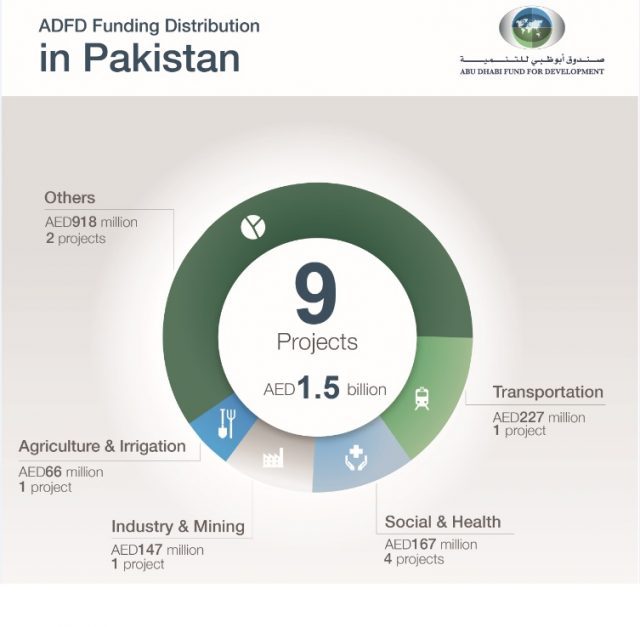 Abu Dhabi Fund for Development (ADFD), the leading national entity for development aid, and the Government of Pakistan, have enjoyed strong and long-standing ties dating back to 1981. The synergies between the two sides continue to drive sustainable socio-economic development across key sectors that benefit the citizens of Pakistan.

To date, the Fund has supported Pakistan with grants and concessionary loans on behalf of the Abu Dhabi government, valued at AED1.5 billion across nine sustainable development projects. The projects spanned diverse sectors, most notably transport, water and agriculture, healthcare, and education.

On the milestone occasion of the 70th anniversary of its independence, His Excellency Mohammed Saif Al Suwaidi, Director General of ADFD, extended his sincerest congratulations to the Pakistani government and people, and wished them continued prosperity.

Stressing the importance the UAE places on supporting developing countries, Al Suwaidi added: “The comprehensive and wide spanning portfolio of development projects supported by ADFD in Pakistan can certainly be attributed to the strong relations between our countries as well as the wise directives, guidance and support of the Abu Dhabi government.”

“At ADFD, we believe in assisting beneficiary governments in achieving their economic, sustainable and development schemes and goals. We are pleased that our support to the Pakistani government has elevated living standards and boosted strategic growth in that country.”

The following is a brief overview of strategic sectors and notable projects funded by ADFD in Pakistan:

In line with ADFD’s strategy to focus on infrastructure projects that yield socio-economic growth, the Fund has injected considerable capital into supporting projects in Pakistan’s transport sector. Notable among these is the AED227 million 2013 Abu Dhabi government grant ADFD managed for the construction of the UAE-Pakistani Friendship Road. By linking the southern and northern areas of the Waziristan region, this 72-km road serves three major cities and 20 villages and facilitates the movement of people and goods.

Furthermore, in 2006, ADFD allocated AED13 million to fit out the Sheikh Zayed Hospital in Lahore with modern and internationally standardised equipment.

In line with the Pakistani government’s development goals, ADFD has played a crucial and supportive role in improving and advancing the country’s education sector. In this regard, in 2013, ADFD managed an AED46 million grant earmarked for training colleges. This project led to the construction of three training colleges for individuals living in remote areas. These include Warsak College in the Khyber Pakhtunkhwa province, and Wana College and Spinkai Cadet College – both located in South Waziristan.

In order to ensure an adequate and reliable power supply, in 1981, ADFD provided an AED66 million loan to rehabilitate the Tarbela Dam. 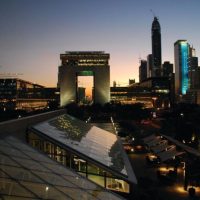 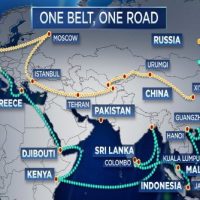 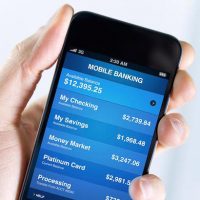 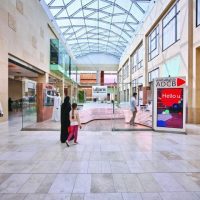 Has the move to a digital-only banking world now begun for the Middle East? 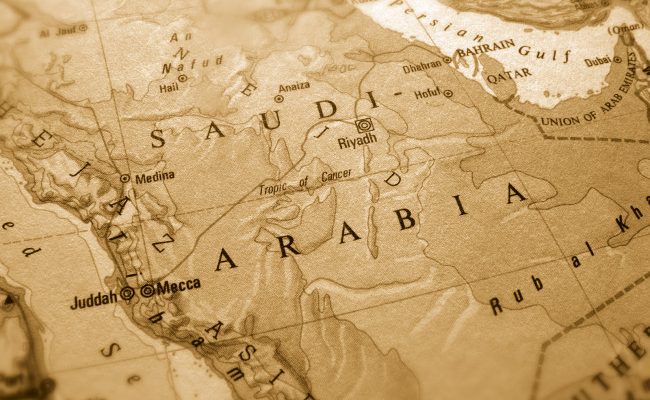 Reeling under a prolonged spell of low oil prices, Saudi Arabia unveiled a record deficit budget that included, among other things, plans to reduce spending...