GCC cautious, but optimistic about crypto 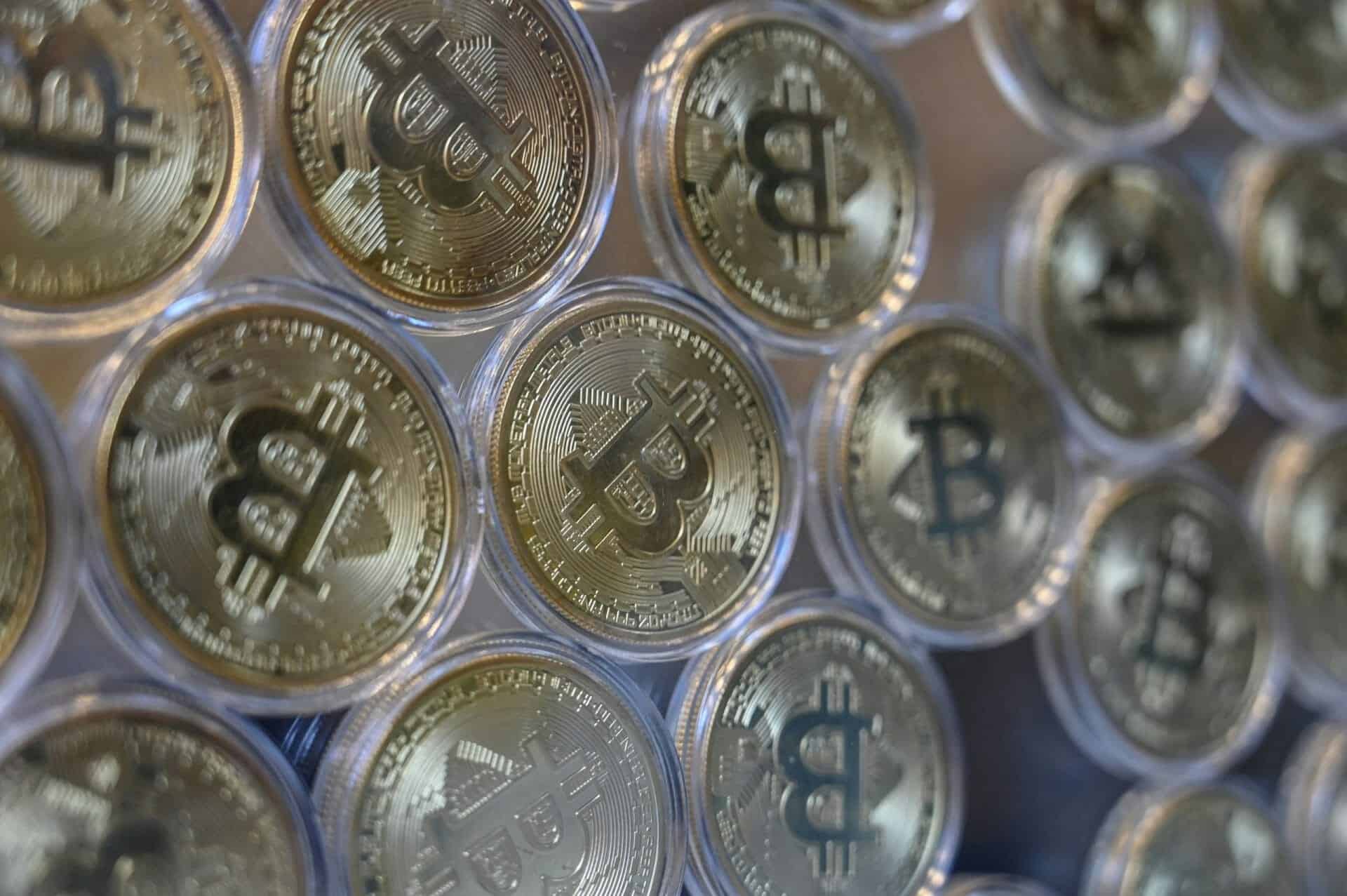 Ever since cryptocurrency was introduced in 2009, it has taken the world by storm and the Gulf Cooperative Council countries are no exception.

However, certain checks and balances are needed to ensure that the investors looking for fast growth of their assets are not duped.

Individuals with a high investment appetite are looking at various options, and found cryptocurrencies like Ethereum, Bitcoin, Tether, BinancaCoin, Dogecoin, Shiba Inu, and DubaiCoin, among others, which have become popular in the last few years.

According to software firm Chainalysis, US investors made $4.1 billion from Bitcoin in 2020, three times as high as China ($1.1 billion), which has recorded the highest cryptocurrency transactions.

The US has surged past China due to huge inflows that occurred towards the end of last year that generated notable gains.

Bitcoin’s price surged from $11,471 in mid-October to just over $29,000 by the end of 2020, said CoinMarketCap, which offers information on crypto market capitalizations, pricing, etc.

Dubaicoin, which was launched on May 28 this year, claiming that it was the official cryptocurrency of Dubai, surged 1,000% within 24 hours but crashed 50% the next day after the government clarified that it was not approved by the authorities.

“The website promoting the coin is an elaborate phishing campaign that is designed to steal personal information from its visitors,” the Dubai media office said in a tweet.

DubaiCoin also claimed it was powered by a blockchain called ArabianChain, which turned out to be false as well.

Tragically, a UAE resident lost the AED15,000 (a little more than $4,000) he invested in the digital currency within days of its launch.

According to local reports, the victim, Aristeo Batol, said he had invested in DubaiCoin through his friend but lost the amount. “I lost my job and my only savings,” he said.

The cryptocurrency ecosystem has elicited strong interest from investors and corporates in the GCC region, which is considered the financial capital of the Arab world.

There are many reasons attributed for the growth of the cryptocurrency ecosystem, including the rise of blockchain technology, long-term investing option, and regulated exchanges.

Many crypto exchanges have opened their offices in countries like the UAE, Saudi Arabia, and Bahrain, and are waiting for the go-ahead from their respective central banks as cryptocurrency is being accepted in many countries.

Cryptocurrency is also gaining a foothold in the region as digital assets such as securitized tokens, stable coins, and initial exchange offerings have been digitalizing financial markets across the whole ecosystem.

That same year, the UAE government launched its Blockchain Strategy, which has fixed a target of conducting 50 percent of government transactions at the federal level using that technology by 2021.

Saudi Arabia, meanwhile, undertook a joint pilot project to use cryptocurrency by banks for cross-border payments between them in January 2020. All these developments are to ensure that these alternative investments and digital assets benefit the investors and stakeholders.

When cryptocurrencies are doing rounds in the region, can crypto exchanges such as BitOasis, MidChains, SUSTAIN.EXCHANGE (all in the UAE) and Rain and CoinMena (Bahrain) be far behind? Many crypto exchanges have opened offices and some of them have received permission to launch their operations in the region.

MENA’s regulated digital assets exchange CoinMENA has chosen Bahrain as its regulatory jurisdiction and located its headquarters in that country.

CoinMENA’s Crypto Assets Service License is from the Central Bank of Bahrain CBB, and it is also registered with Bahrain’s Ministry of Industry, Commerce & Tourism.

The UAE-based SUSTAIN.EXCHANGE is the first Islamic banking-compliant crypto ecosystem. The firm announced that it was building technology solutions and infrastructure on Tezos, a leading decentralized public blockchain.

SUSTAIN.EXCHANGE creates the necessary ecosystem for Muslims to invest, actively participate in the market, and promote the cooperation of Muslims with the rest of the world in the area of crypto-trading and crypto-investments.