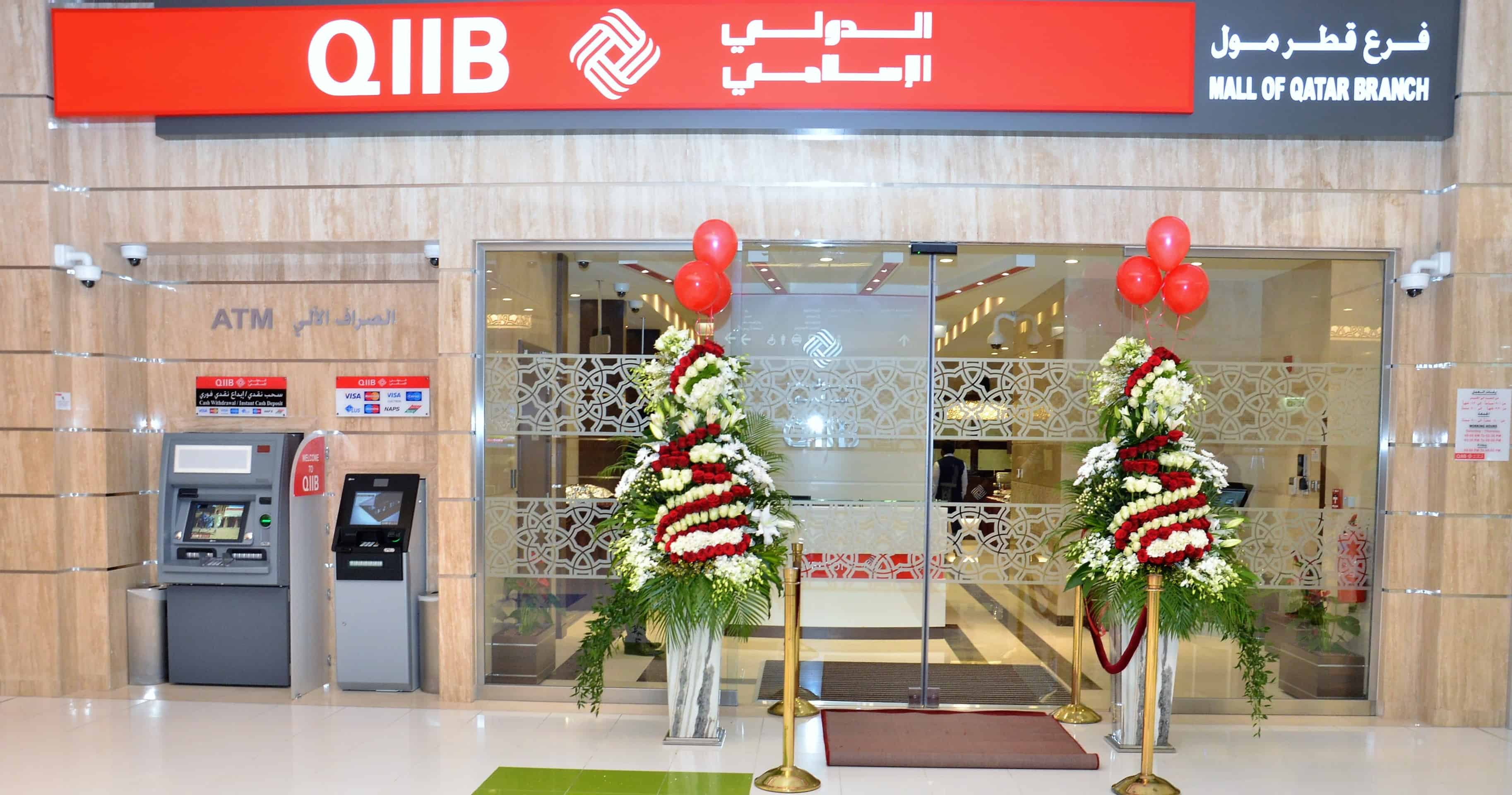 Credit rating agency Moody’s has announced that it has assigned A2 ratings to the Qatar International Islamic Bank (QIIB) with a stable outlook.

It has also noted that QIIB enjoys many advantages that outweigh the strength of its financial position.

On the rationale behind its rating, Moody’s said the rating reflects the bank’s position as one of Qatar’s leading Islamic financial institutions, particularly in the retail segment.

The issuer ratings incorporate a very high likelihood of support from the government of Qatar (Aa3 stable).

In its analysis of QIIB, Moody’s indicated that the bank also has a good financing profile backed by the privilege of having a significant market share in the retail sector of around 9.2 percent of total retail lending in Qatar.

This also apparently supports the bank’s healthy margins and also provides a strong base of low-cost deposits.

The rating agency noted that QIIBs capital adequacy ratio as per Basel III guidelines was high at 16.6 percent (as of September 2021).

This was said to be at a level significantly higher than the regulatory limit of 10.5 percent.

The agency reportedly expects that the QIIB capital position will remain solid at levels above both the local average and global medians.

Moody’s also explained that one of the factors that support QIIBs strong capital is its profitability.

Supported by the net profit margin, it remained stable at the level of 2.2 percent during the first nine months of 2021.