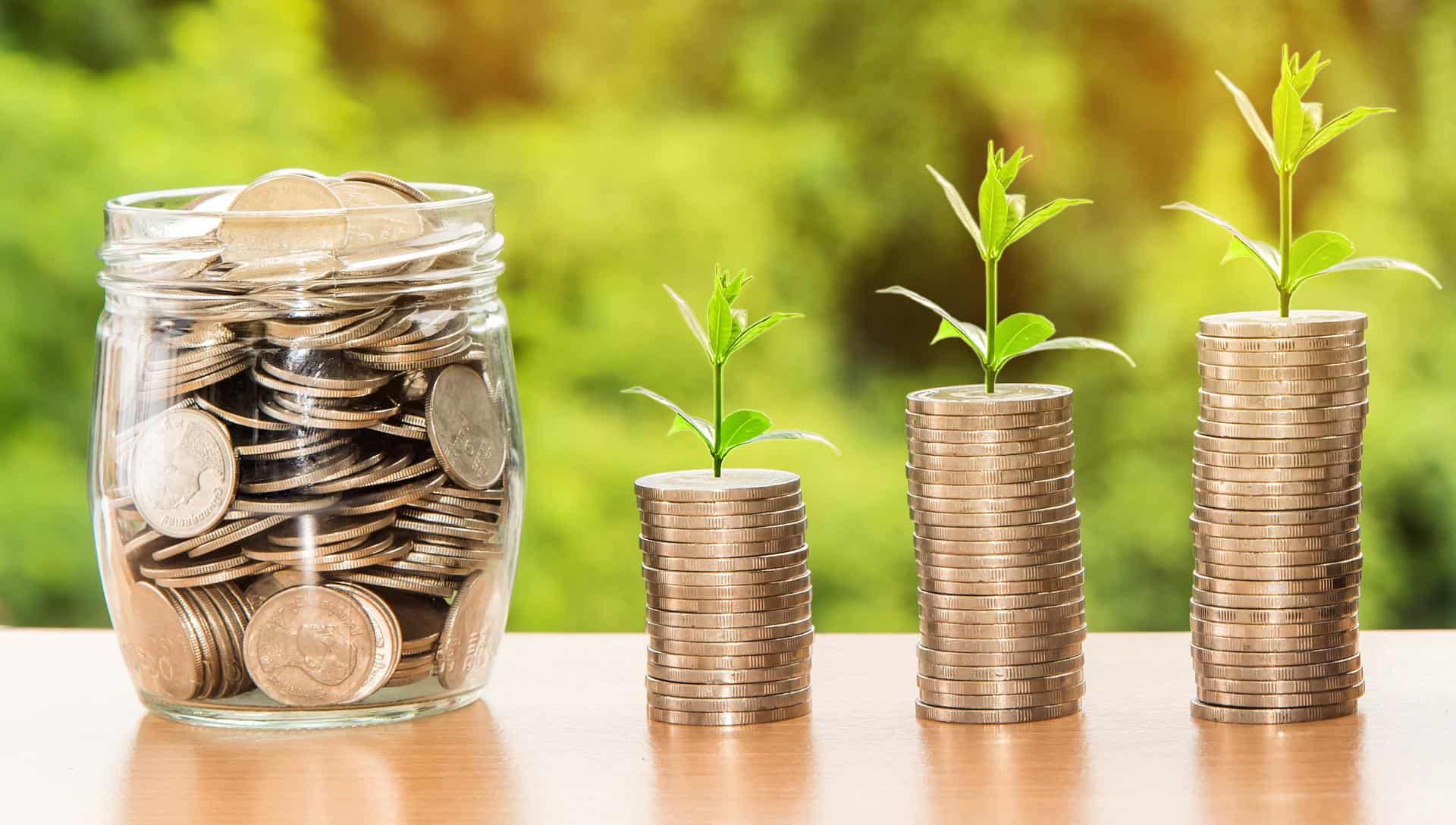 The National Bank of Umm Al-Qaiwain has posted a net profit of AED96.57 million ($26.3 million) for the first three months of the year 2022, it has said in a statement.

“Bank is focused on exercising prudence and building up provisions to ensure adequate cushions during current challenging times,” added the statement.

The bank has maintained high liquidity with stable resources to advances ratio of 157.60 percent as at March 31, while the Central Bank of UAE has set 100 percent as the minimum limit.

“Net Stable funding ratio as at 31 March 2022 as per Basel III guidelines stood at 122.97 percent compared to minimum stipulated ratio of 100 percent. This will enable the Bank to prudently expand its lending portfolio,” concluded the statement.