S&P affirms Kuwait credit rating at A+ with negative outlook 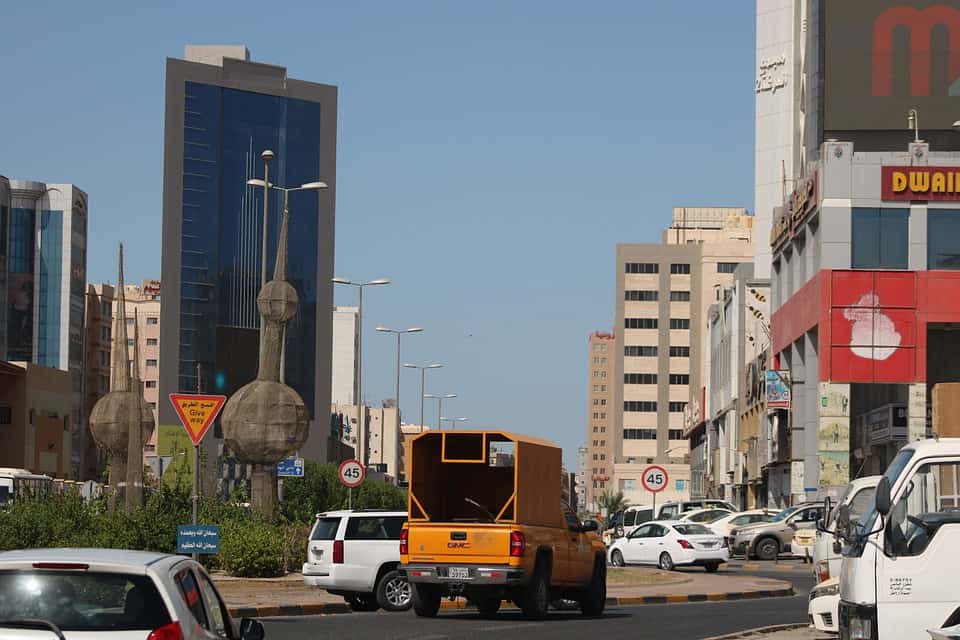 The agency said that there is a financing risks for Kuwait, particularly if oil prices decline

The Standard & Poor’s Global Ratings on Friday affirmed its long- and short-term foreign- and local-currency sovereign credit ratings on Kuwait at “A+/A-1”, with a negative outlook.

“The negative outlook primarily reflects risks over the next 12-24 months relating to the government’s ability to overcome the institutional roadblocks preventing it from implementing a financing strategy for future deficits,” the international rating agency said in a press release today.

It argued that despite higher oil prices and production levels, Kuwait’s central government deficits are set to average 12 percent of Gross Domestic Product (GDP) through 2025, among the highest of all rated sovereigns.

“The government has almost exhausted the General Reserve Fund’s liquidity, having yet to reach an agreement with the parliament on a comprehensive fiscal funding strategy, which presents financing risks for the state, particularly if oil prices decline,” the agency added.

“Following the conclusion of the National Dialogue, relations between the executive and legislature appear on the mend, increasing the likelihood that parliament will approve the debt law and fiscal consolidation plan”, said the rating agency.

It warned that the complexity of Kuwait’s fiscal and institutional arrangements pose risks to its public finances, despite the substantial size of its net asset positions.

“We could lower the ratings if elevated central government deficits persist over the medium term, with no sustainable comprehensive financing arrangements agreed,” S&P said.

It, however, noted that it could revise the outlook to stable if the government successfully addresses Kuwait’s existing fiscal funding constraints, for example, through a combination of debt law adoption, authorization to withdraw specified amounts from the Future Generations Fund (FGF) when required, and a fiscal consolidation program.