Taxation and confiscation to rein in crypto market 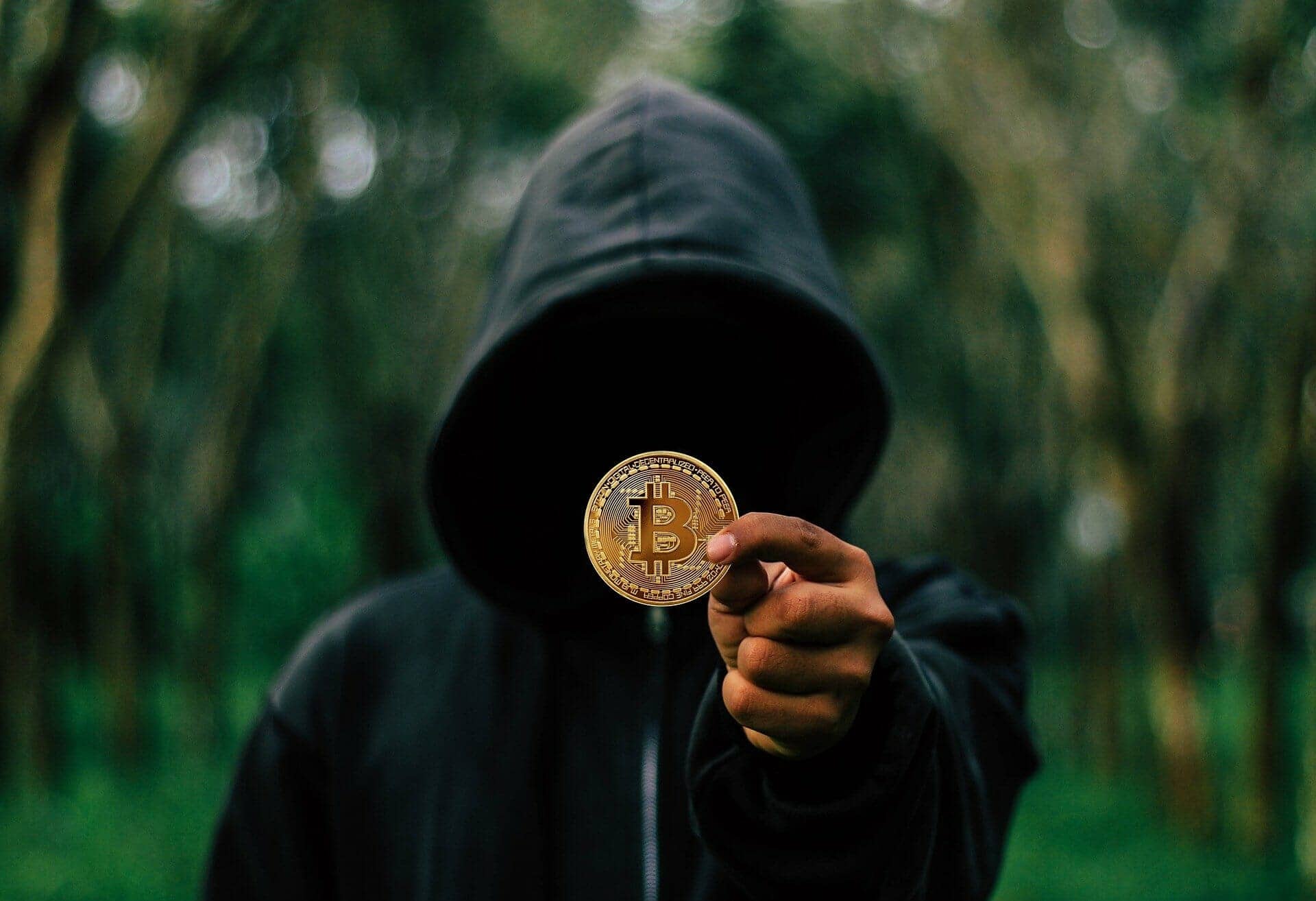 Several countries in the Middle East and North Africa region have issued warnings against trading in digital currency.

The digital currencies market has, of late, come under attack from taxation, confiscation and suspicion.

Regulators are increasingly warning of the dangers of cryptocurrencies. China has taken up various measures to crack down on the industry, which has affected investor optimism in recent weeks.

Meanwhile, the Financial Conduct Authority in the UK banned Binance, the world’s largest cryptocurrency exchange platform, from operating in its jurisdiction in June 2021.

Binance has failed to register with the authorities since they did not meet anti-money laundering requirements.

According to CryptoCompare, Binance has maintained its position as the largest in rapid transaction trade. However, Binance’s trading volume fell 56 percent to $668 billion in June 2021.

Also, a British Financial Authority has advised those who invest in cryptocurrencies like Bitcoin that they should expect to lose all their money.

According to the Financial Conduct Authority (FCA), the only agency in the UK authorized to oversee financial services, 2.3 million Britons own Bitcoin, up from 1.9 million last year.

The FCA stated that 38 percent of cryptocurrency traders consider these assets as gambling, down from 47 percent last year, while growing proportions see them as either a complement or alternative to regular investments.

Official discussions in the US focus on imposing taxes on virtual currency traders who hold American citizenship but live outside the country, as part of the government’s steps to better understand its citizens’ investments, which begin with known assets and end with virtual currencies.

The last few years have seen a lot of tension between governments and central banks around the world, on the one hand, and investors in digital currencies, on the other, as the conflict escalated after cryptocurrencies hit record highs, especially with the rise of the Bitcoin.

The increased demand to control these currencies arose since several reports suggested that this market may be utilized for nefarious purposes.

According to a Financial Times report, representatives from cryptocurrency exchanges such as Uniswab and other companies in this fast-growing sector met with the US Securities and Exchange Commission and the Commodity Futures Trading Commission to inform them on developments in decentralized finance.

Unlike traditional banks, regulators have difficulty holding any individual or entity associated with this fully digital and fully decentralized industry to account.

Investors of decentralized finance do not receive financial risk declarations, and its open protocols are not subject to risk management requirements, such as mandatory liquidity and capital reserves and other conditions that ensure the protection of users’ funds.

The fact that blockchain networks operate on a global scale complicates the situation further. This means that decentralized finance activities are not subject to a country’s financial or tax system. Therefore, when regulatory standards for this sector are established in a country, decentralized finance platforms may be attracted to it.

Another challenge for countries with less stringent protocols is that each government regulates the cryptocurrency sector separately, and most crypto-related regulatory frameworks in developing economies are still very lax.

Although investors of decentralized finance contract trade in cryptocurrencies, the exchanges are still considered a form of centralized finance. This means that they are still operated by central entities that connect buyers and sellers, and they are subject to customer recognition protocols and anti-money laundering controls.

Due to the potential of irreparable damage and significant threats, Turkey’s Central Bank banned the usage of cryptocurrencies in the purchase of goods and services.

In Egypt, the Central Bank recalled a law passed in 2020 that imposed deterrent penalties, such as imprisonment and large fines, for dealing with cryptocurrencies, trading in them, promoting them, or operating platforms for their trading, and alerted that investing in these currencies is risky and warned of the possibility of a sudden loss of value.

Central banks in the West in addition to those from the Middle East, do not support these currencies since there is no precise mechanism for acquiring and trading in them so that they can reach the hands of regular citizens.

As a result, retail stores in the region will not accept these currencies as a payment method. And due to a lack of insurance culture and experience in the Middle East, the situation could turn worse in the region than elsewhere.