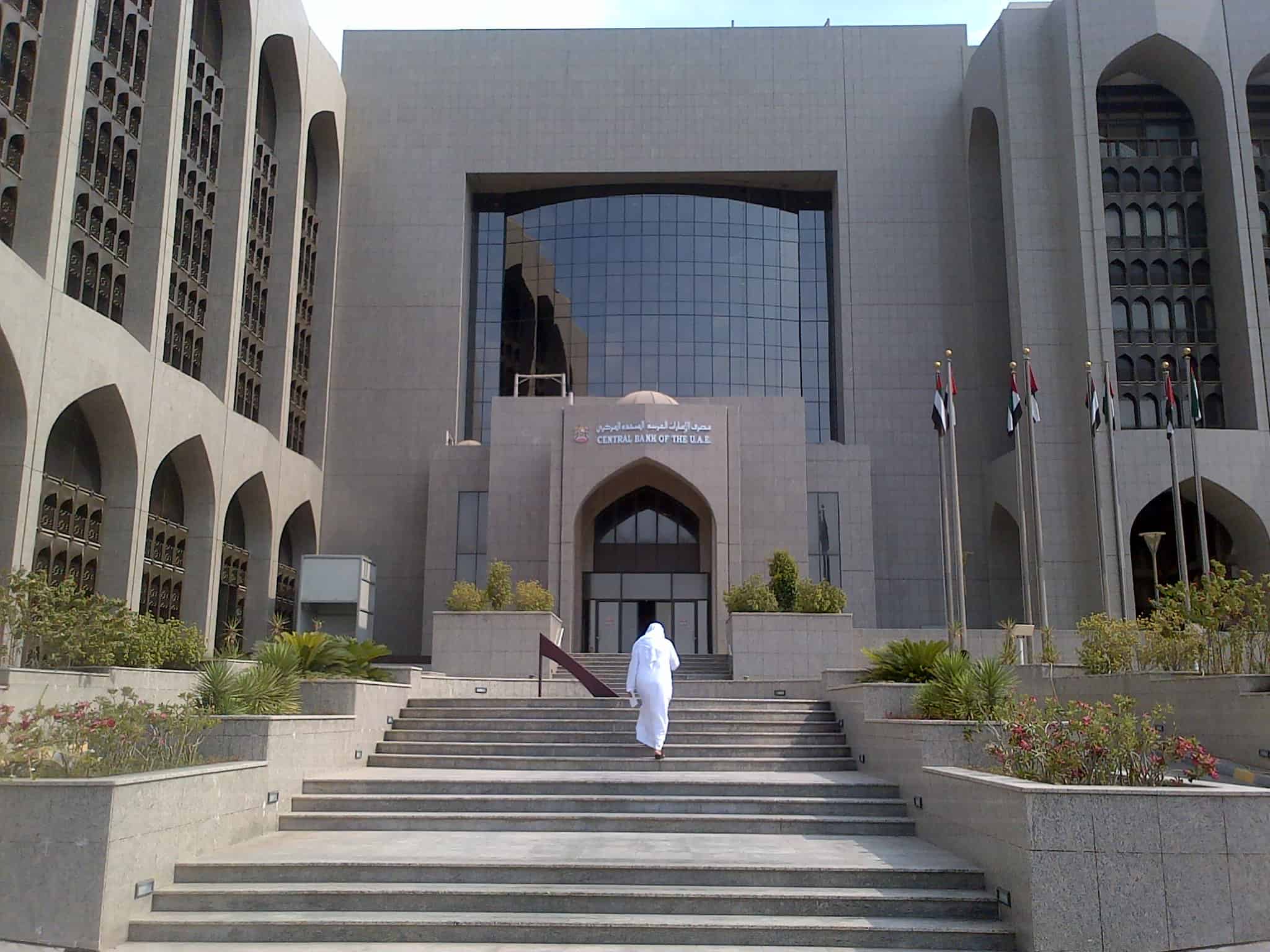 The Central Bank of the UAE has raised the base rate applicable to the Overnight Deposit Facility by 25 basis points. WAM

Global supply-chain snarls, the Ukraine crisis, and high levels of inflation have come together to push the US central bank to raise interest rates, a move that is expected to significantly affect Gulf countries.

Four Gulf Arab central banks followed in the footsteps of the US Federal Reserve and raised interest rates by a quarter percentage point for the first time since 2018, though higher oil revenues mean governments can spend more to cushion the impact of increasing borrowing costs.

In Saudi Arabia, the central bank hiked interest rates by 25 basis points, from 1 percent to 1.25 percent, stating that the action aims to maintain monetary stability and promote financial-sector stability in light of economic developments in local and global markets.

Kuwait also increased its interest rate by a quarter-point, from 1.5 percent to 1.75 percent.

Even the Central Bank of Bahrain decided to raise its key policy interest rate by 25 basis points.

As a result, CBB’s key policy interest rate on the one-week deposit facility is raised from 1 percent to 1.25 percent, and on the overnight deposit rate, it has increased from 0.75 percent to 1 percent.

The Qatar Central Bank, for its part, chose to maintain the bank’s lending key interest rates at 1 percent and 2.5 percent, respectively, while raising the repo rate by 25 basis points to 1.25 percent, after considering the domestic and international macroeconomic developments.

Any increase in US interest rates affects dollar-pegged economies, including the Gulf countries.

One of the main positive implications of the Fed raising interest rates is that if Gulf countries have deposits in US banks or bonds, they will benefit from the hike.

However, this is correlated to Gulf investments in the United States, whether in banking, real estate, or money markets.

On the other side, several international economic agencies have issued warnings to countries worldwide in response to the Fed’s decision to raise interest rates.

International Monetary Fund (IMF) Director Kristalina Georgieva has warned countries with a high amount of dollar-denominated debt about the risks to their economies if the Fed decided to raise interest rates.

During her speech at the Davos Economic Forum, Georgieva urged these countries to take the necessary steps to reduce the negative consequences of such a decision.

She also urged heavily indebted countries to look for ways to extend the duration of their debts to deal with the volatility caused by an increase in the US interest rates.

In its January report, the agency also predicted that non-performing loans would rise to less than 5 percent in the next 12-24 months, from 3.7 percent on September 30, 2021.

The agency stated that the GCC banks would “gain from increasing interest rates in 2022, as they will respond to the US Federal Reserve’s interest-raising initiatives, given the dollar’s link to the region’s currencies.”

Furthermore, the agency believed that the fall in global liquidity would have “a limited impact on Gulf banks, due to good net foreign asset positions or small net external debt positions and robust loans.”