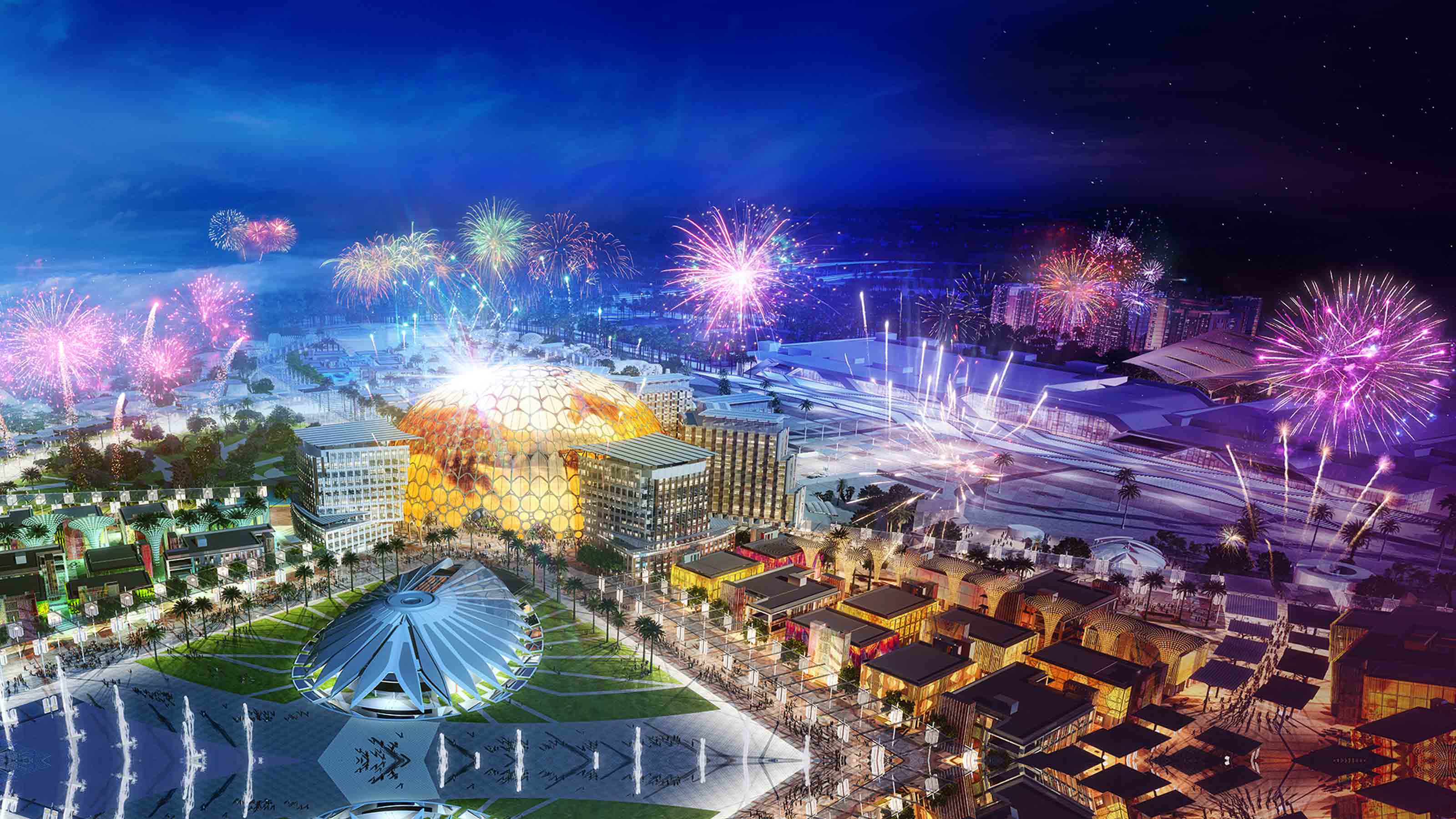 76.5% of companies in Dubai recorded growth during Expo 2020 says report.

Around 76.5 percent of companies in Dubai registered growth in their businesses during Expo 2020, while 73.5 percent  managed to build new business relations during the show, according to a report commissioned by Dubai Chamber of Commerce.

Titled, ‘Business Integration for Growth, Digital Transformation and Global Partnerships’ the report was developed by the Chamber in collaboration with Oxford Business Group.

In total, Dubai Chamber of Commerce organized 98 events during Expo 2020 Dubai, which were attended by more than 25,000 participants from over 130 countries.

The Global Business Forums on Africa, ASEAN and Latin America saw the most participation, as the high-level forums were joined by government and business leaders, who attended in person and virtually.

The 12th edition of the World Chambers Congress and a series of Thematic Business Forums were also hosted by the Chamber, which were attended by chamber and industry leaders. The events identified global challenges and highlighted innovative solutions to drive sustainable economic growth.

Dubai Chamber of Commerce facilitated 1,500 bilateral business meetings between UAE investors and their global counterparts, and received 1,746 visiting delegations from over 60 countries during the mega event, which were joined by 3,350 government and business leaders.

Seven new economic and professional bodies were licensed by the Dubai Association Centre, which was established in collaboration with the Dubai Chamber of Commerce (one of the three chambers under Dubai Chambers alongside Dubai International Chamber and Dubai Chamber of Digital Economy), the Dubai Economy and Tourism and Dubai World Trade Centre.

Commenting on the report, Hamad Buamim, President & CEO of Dubai Chambers, described Expo 2020 Dubai as “a historic milestone” for the UAE and Dubai, and noted that the pivotal role that Dubai Chamber of Commerce played in facilitating partnerships between UAE companies and their global counterparts during Expo 2020 Dubai, and expanding Dubai’s rapidly growing  business ecosystem.

“Our goal is to be the best chamber in the world when it comes to driving competitiveness and growth. At Expo 2020 Dubai, we have been able to put this mission and vision into action,” he said. “Building on our long-term strategy to embrace digital transformation, we adopted a hybrid format for the Expo 2020 events. Doing so has enabled us to expand our reach and engage with public and private stakeholders from around the world.”