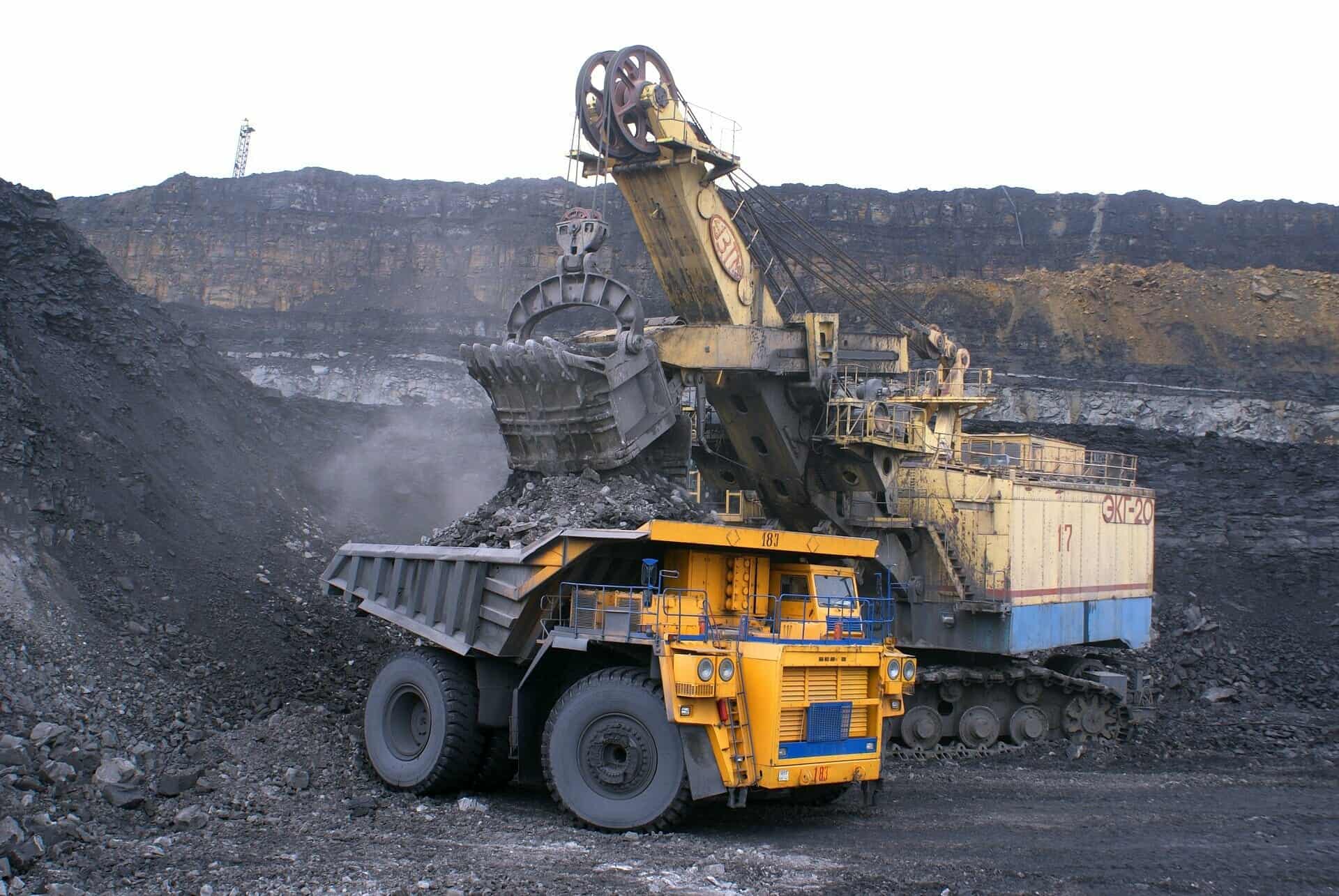 ABHGA is expected to help NIDLP in several sectors through this 10-year investment.

The Riyadh-based Ajlan & Bros Holding Group Abilitii or ABHGA has entered into a 10-year agreement with the Saudi National Industrial Development and Logistics Program or NIDLP to invest SAR50 billion ($13.33 billion) in the latter, said official sources on Wednesday, September 29.

The group is expected to invest in the program sectors and contribute to developing it.

This agreement can be considered the start for several important projects, including developing strategic titanium industries to become the key in localizing promising industries such as aviation and military industries.

It could also see the beginning of the establishment of a mining services company and modern laboratories that provide services to the mining sector locally and regionally.

Additional would be the development of a stock market for mining companies and a minerals trading platform that empowers investors and increases private sector contribution in achieving diversification and economic growth of the country.

As a result of this agreement, it has signed an investment partnership agreement with AMIC to develop the manufacturing supply chain.

In addition, a further agreement has been signed with the National Stock Exchange of Australia that specializes in listing mining and natural resources companies, and to develop a stock exchange market for mining companies and building a minerals trading platform

They have signed another agreement to establish a mining services company alongside a consortium of Australian companies lead by Resolve Mining Solutions company and under the supervision of the Australian Embassy.