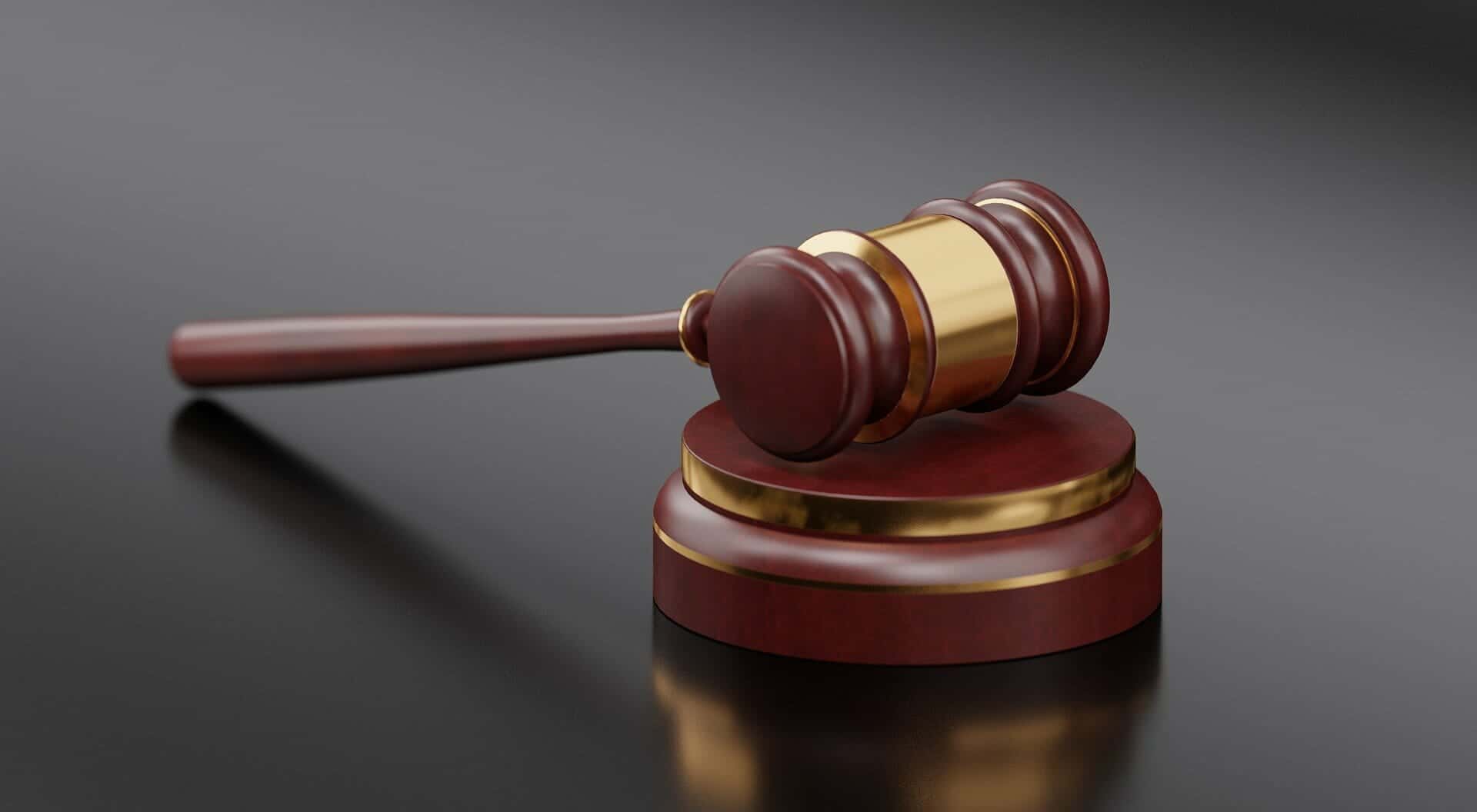 Abu Dhabi allowing judges to hear cases from anywhere is expected to reduce litigation time and costs, and increase the rate of disposition of cases.

Judges of courts in Abu Dhabi, Al Ain, and Al Dhafra are now allowed to use video-conference to hear the cases before them, said the local reports.

These services are provided while taking into account the courts’ jurisdiction and enforcing judgements within the jurisdiction of the city in which the case is registered.

The initiative is said to complement the ADJD’s efforts to streamline procedures and expedite the resolution of disputes.

It is expected to reduce the litigation time and costs and increase the rate of disposition of cases in the emirate.

Moreover, the one-stop shop will also reportedly contribute to enhancing the community’s confidence in the judicial system and betterment of judgments through the transfer of knowledge among judges.

The initiative is also expected to raise the efficiency of judges in remote courts, as they will have to hear and resolve more cases while making further communication and deliberations with judges of other courts.