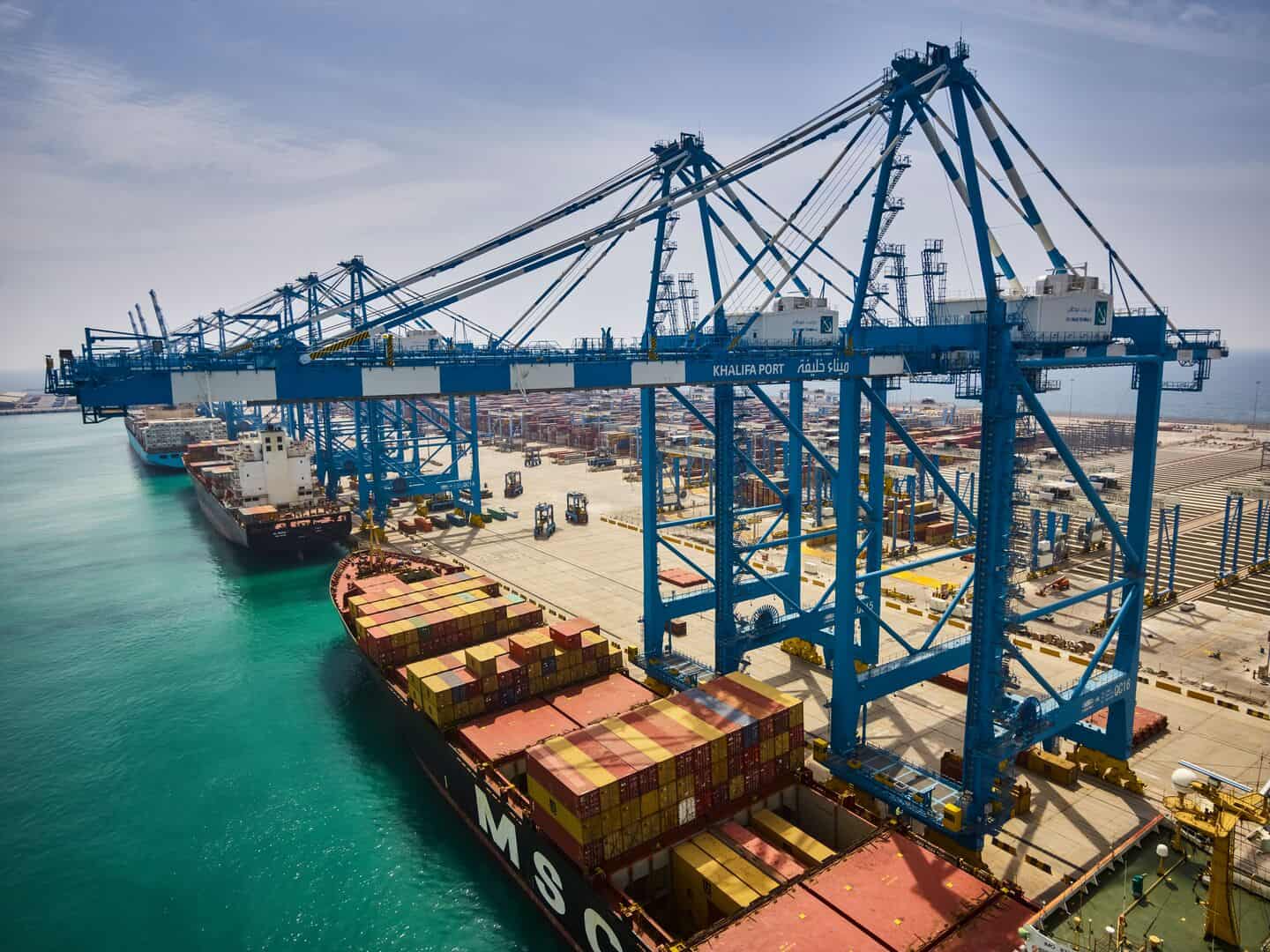 AD Ports Group reported a 15 percent year-on-year growth of 15 percent in revenue in Q1, reaching AED1.04 billion ($285 million), compared to AED910 million in 2021, with growth across most clusters and a strong contribution from new partnerships and business lines.

Adjusted EBITDA for the period increased by 34 percent year-on-year to AED524 million compared to AED393 million during the same period last year.

Captain Mohamed Juma Al Shamsi, Managing Director and Group CEO of AD Ports Group, said, “We started 2022 with a strong performance that has delivered healthy returns for our stakeholders. The Group’s core businesses are rebounding from the supply chain disruptions of the recent period.”