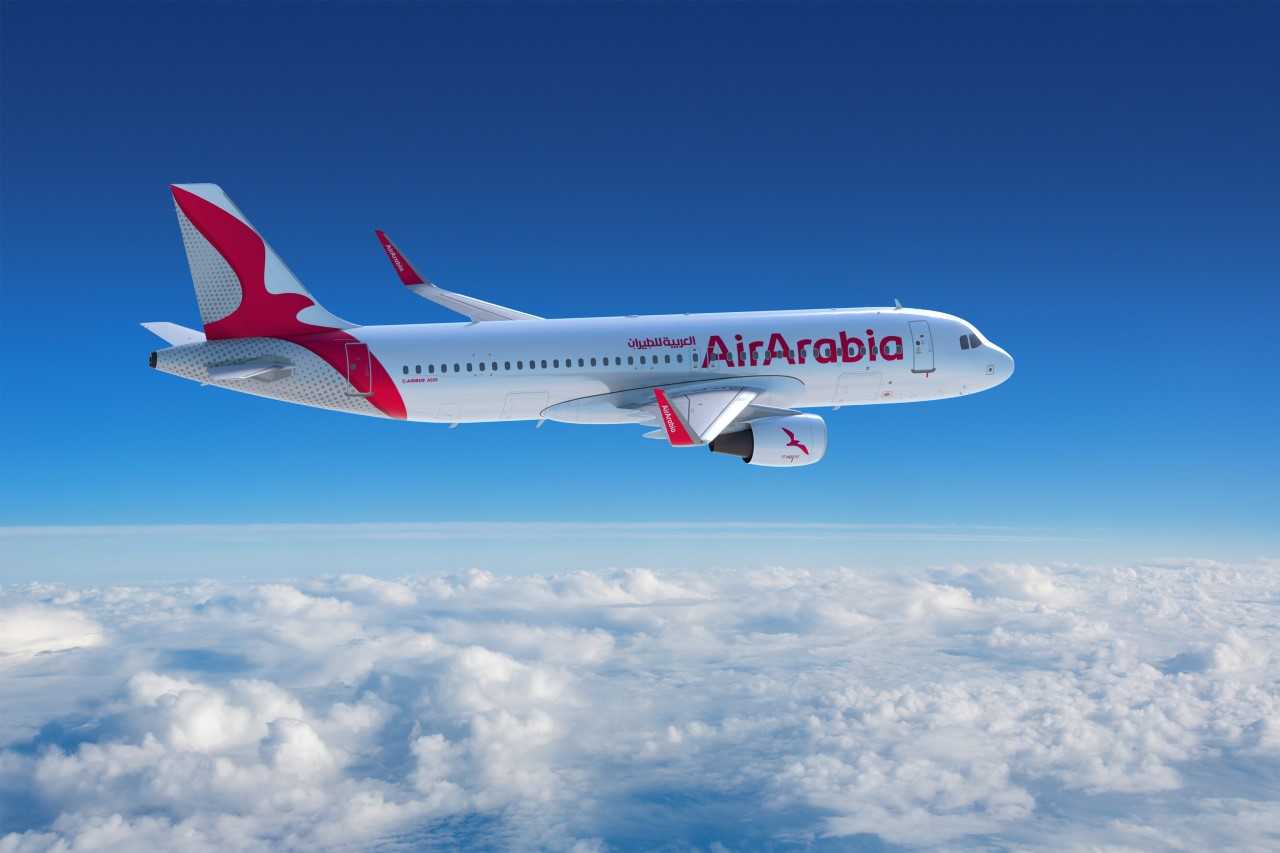 Air Arabia PJSC has reported a profit of AED291 million ($73.24 million) in first quarter of 2022, as recovery in demand for air travel continued.

In the same period, the airline posted a turnover of AED1.12 billion (around $305 million), a 97-percent increase in turnover compared to the first quarter of last year.

The financial and operational results achieved in the first quarter were apparently backed by the continuous recovery in demand for air travel.

More than 2.4 million passengers flew with Air Arabia between January and March this year, across the carrier’s five hubs.

This marked an 86-percent increase compared to a total of 1.3 million passengers carried in the first quarter of last year.

The airline’s average seat load factor —passengers carried as a percentage of available seats — during the first three months of 2022, stood at 79 percent, up four percentage points compared to the same period last year.