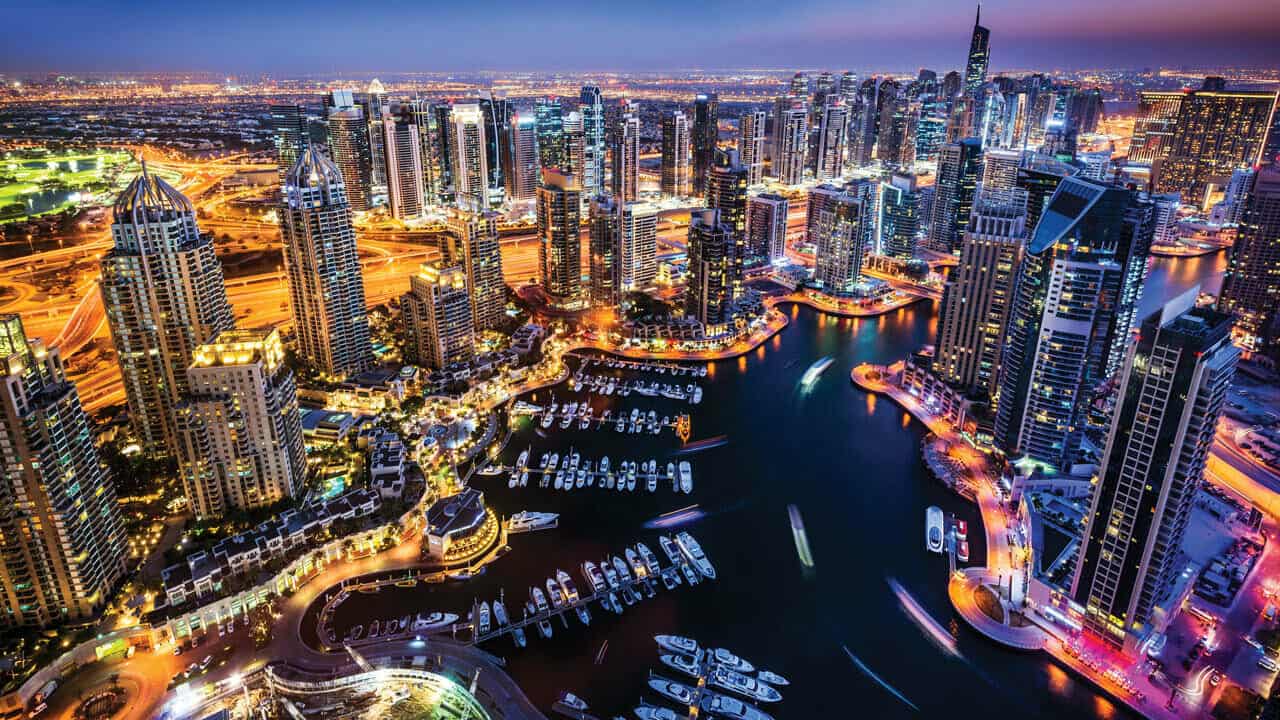 Infrastructure, community facilities and the environment account for 39 percent of the total budget 2022.

A total of 557 property deals worth Dh931 million were registered in Ajman in April 2021, a 4.1 percent growth compared to March.

Director-General of the Department of Land and Real Estate Regulation, Eng. Omar bin Omair Al Muhairi said that the emirate’s property market has gained investor trust thanks to the ongoing rapid, comprehensive development drive, buoyed by a business-friendly, investment-conducive environment and an advanced infrastructure.

Dubai’s real estate sector, on the other hand, recorded 4,832 sales transactions worth Dh10.98 billion in April 2021, the highest value in four years, a report in Khaleej Times stated.

In terms of volume, April transactions were up 4.2 per cent compared to March and 0.6 per cent more in terms of value. This brings the year to April total to 16,577 sales transactions worth Dh36.12 billion, according to the 14th edition of Mo’asher, Dubai’s official sales price index, launched by Dubai Land Department (DLD), in cooperation with Property Finder.

Apartment sales also accounted for 69 percent of the total, and 31 percent for villa and townhouse sales. Looking  at the volume of transactions, the off-plan market transacted 1,934 properties worth Dh3.09 billion and the secondary market transacted 2,898 properties worth Dh7.89 billion. Comparing this to March 2021, the number of off-plan sales transactions in April increased by 12.9 per cent, the highest in 14 months and the secondary and ready property transactions decreased for the first time in 11 months by 0.92 per cent, said the report.

“Since the start of the pandemic, we have seen apartment prices decline. This is partially due to more affordable housing coming into the market, more supply of apartments completed, and an increase in demand shifting to villa/townhouses,” said the report.