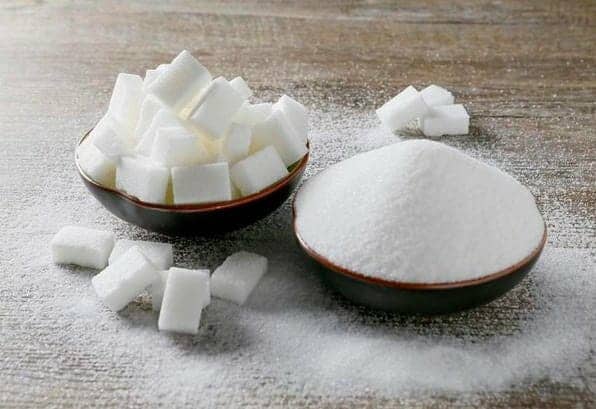 Al-Khaleej Sugar Co., the Dubai-based firm that owns the world’s largest sugar refinery, has set its sights on establishing its presence far beyond the MENA region. The company has obtained approval to build a factory in Span with an investment of $590 million.

The company plans to start construction of the plant in Merida next year, said Managing Director Jamal Al-Ghurair. The agreement between its Iberica Sugar Co. unit and Spanish authorities was signed on Friday, he said.

The new factory will require an investment of about €500 million ($590 million) and will produce as much as 900,000 metric tons of sugar a year, Al-Ghurair said. Operations are expected to begin in 2024, he said.

Al Khaleej, which profits from refining raw sugar and redistributing it in the MENA region, has faced rising competition from the EU and India in recent years.