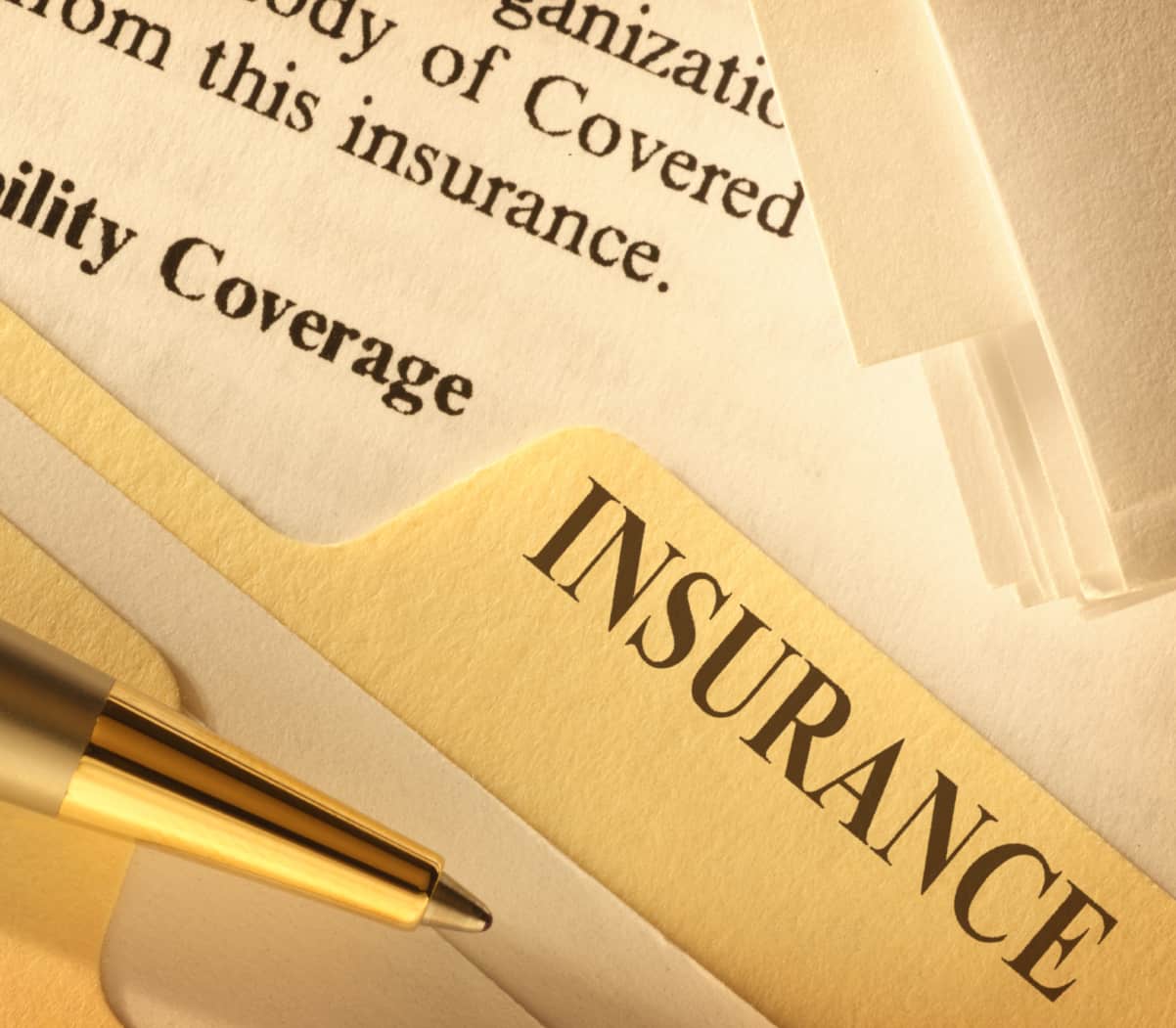 Al Sagr hired Alinma Investment to act as its financial advisor for the proposal. (www.argaam.com)

According to a bourse filing, after the proposed merger is completed, Gulf Union Alahlia will issue new shares to Al Sagr Insurance shareholders in exchange for all issued shares of Al Sagr.

Al Sagr hired Alinma Investment to act as its financial advisor for the proposal.