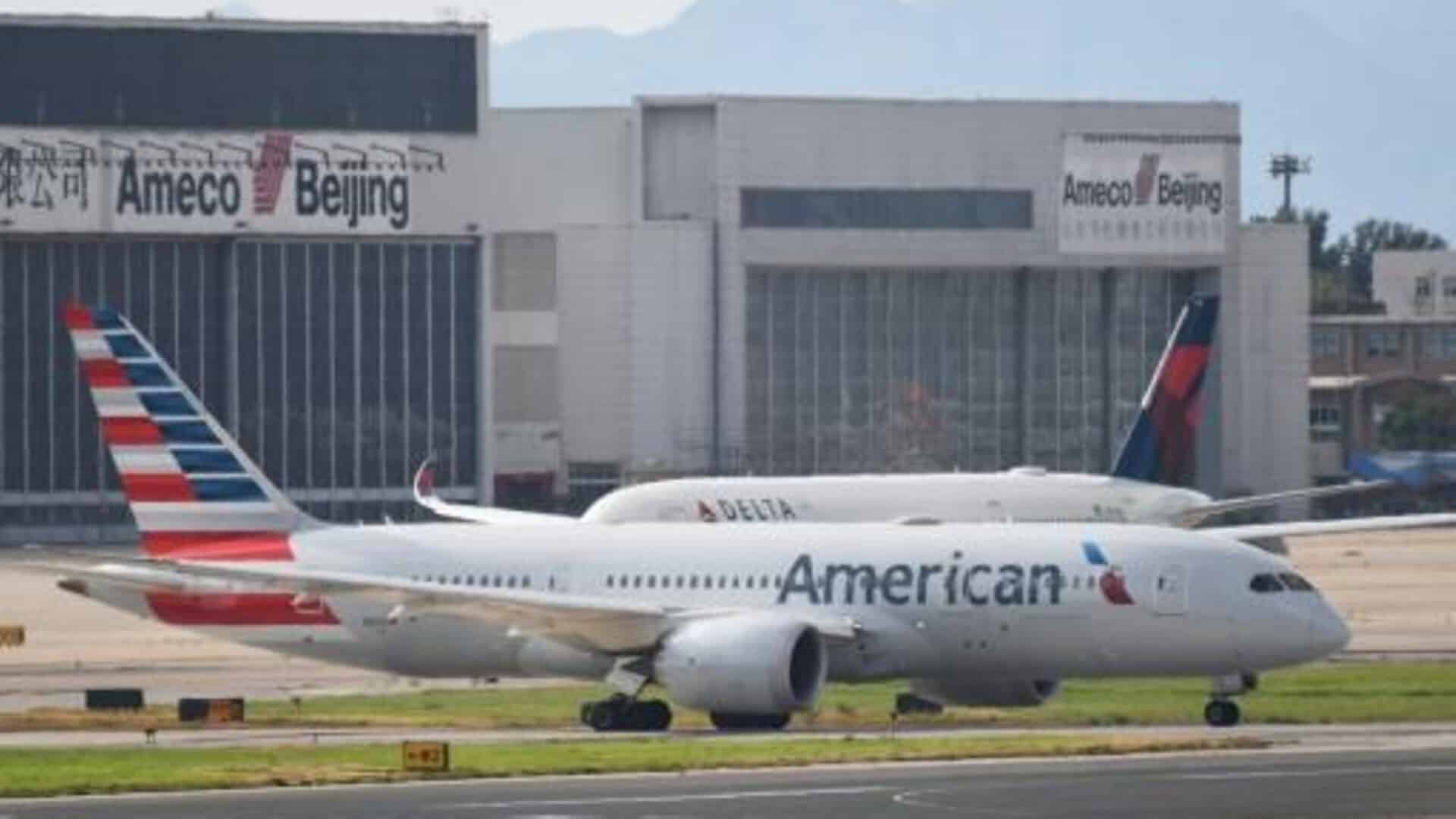 American Airlines scaled back its 2022 schedule due to delays in the Boeing 787. AFP/File

Citing delivery delays of a top-selling Boeing jet, American Airlines said Thursday it was scaling back its international flight schedule for 2022.

The major US carrier is still waiting for the new Boeing 787 Dreamliners it ordered and will not resume flying routes in the summer of 2022 as previously planned, including to Edinburgh, Scotland and Shannon, Ireland, according to a securities filing.

“This weekend we will load our summer 2022 long-haul schedule, but it will not have the growth we initially expected,” American Airlines Chief Revenue Officer Vasu Raja said in a letter to employees.

“Boeing continues to be unable to deliver the 787s we have on order, including as many as 13 aircraft that were slated to be in our fleet by this winter,” the executive said.

“Without these widebodies, we simply won’t be able to fly as much internationally as we had planned next summer or as we did in summer 2019.”

Demand for long-distance flights has been slow to recover from the pandemic downturn, but US carriers have been eyeing summer 2022 as a key moment in the comeback.

And the airline will “temporarily, but significantly” scale back service to other Asia-Pacific cities such as Beijing and Sydney, and delay the launch of travel between Seattle and Bangalore.

Boeing has encountered a series of setbacks with the 787 after halting deliveries in May following quality issues.

“We deeply regret the impact to our customers as we work through the process to resume deliveries of new 787s,” a company spokesperson said Thursday, adding that the company is working closely with the regulators.

“We will take the time needed to ensure conformance to our exacting specifications. While this has near-term impacts, we are confident this is the right approach.”