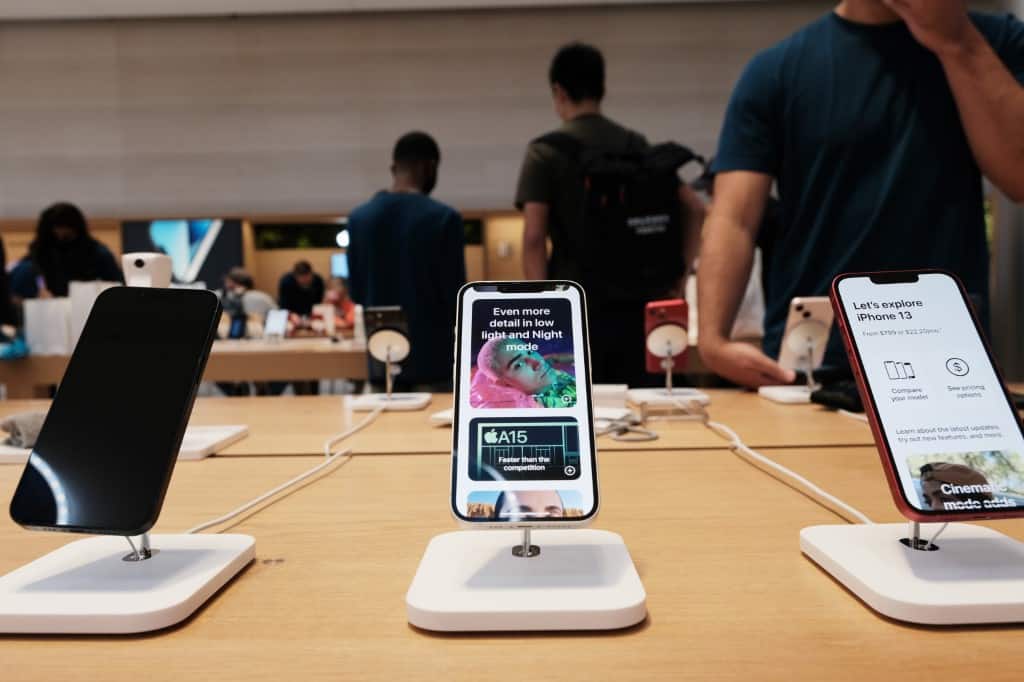 Apple on Thursday announced updates to AirTag coin-sized tracking devices to prevent them from being used to secretly track people instead of just finding lost keys, wallets or other items.

Launched early last year, AirTags are designed to be affixed to things people tend to lose, synching wirelessly to iPhones, iPads or iPod Touch devices to signal where they can be found.

Reports quickly surfaced of AirTags being used for more unscrupulous ends, such as being secretly stuck on a car to later steal it or find out where the owner goes.

“We’ve become aware that individuals can receive unwanted tracking alerts for benign reasons, such as when borrowing someone’s keys with an AirTag attached,” Apple said in a post.

“We also have seen reports of bad actors attempting to misuse AirTag for malicious or criminal purposes.”

Apple said that it has been working with police and safety groups to stop misuse, which it maintained is rare.

Newer iPhone models will alert owners of an “unknown accessory detected” when they sense an unidentified AirTag in range.

AirTag software is being updated to display a warning the first time it is used, advising that tracking people without their consent is a crime in many locales and Apple will share the identities of owners with police when warranted.

Apple said it is working on enabling iPhones to more precisely locate AirTags to help people find any planted without their consent.

“AirTag was designed to help people locate their personal belongings, not to track people or another person’s property,” Apple said in the post.

“We condemn in the strongest possible terms any malicious use of our products.”

Apple late last year released software so people with Android-powered smartphones can detect if an AirTag is nearby.