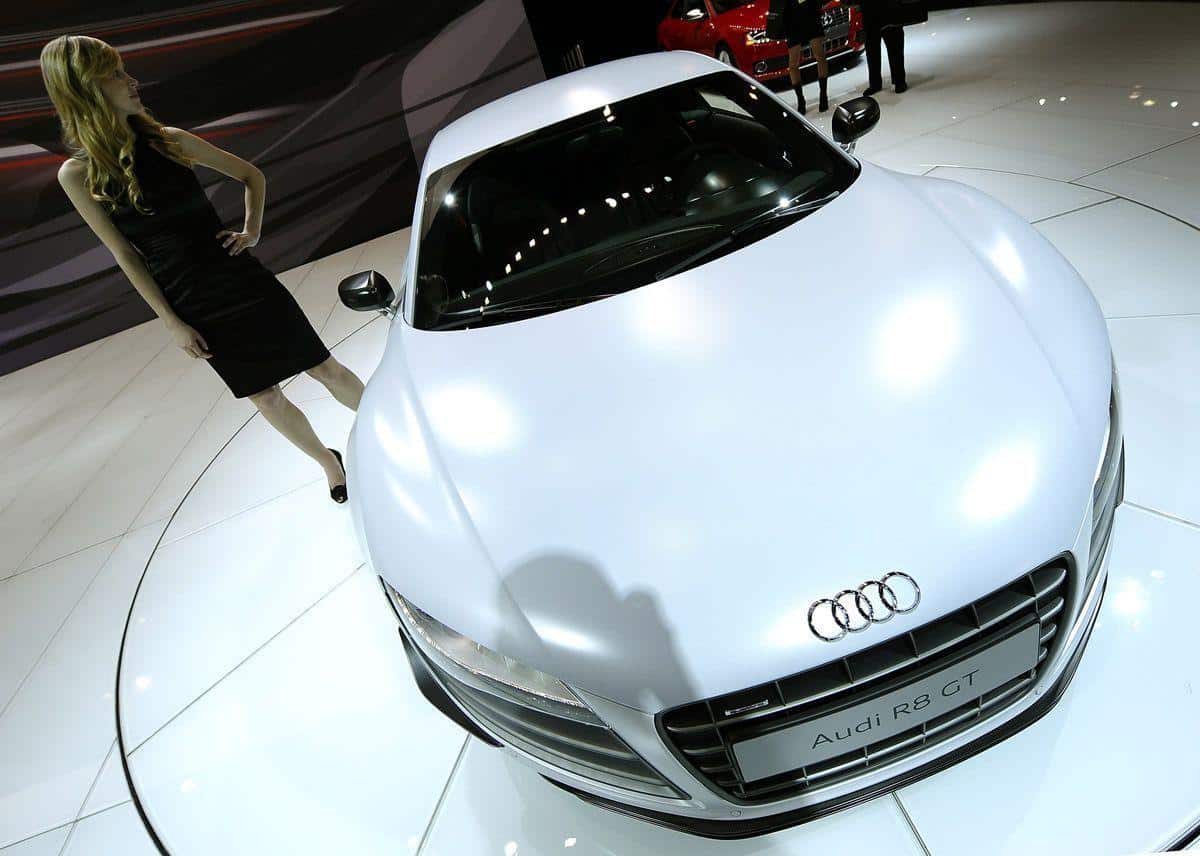 Audi Middle East announced on Sunday, July 18, that it had posted a 37% increase in sales in the first half of 2021, as compared to the same period last year.

It added that this was also a record-breaking half year with the best sales in five years.

Audi Middle East is Audi AG’s wholly-owned subsidiary that started functioning in the region in 2005.

A statement quoted Audi Middle East’s Managing Director Carsten Bender said, “Our model offensive continues to have a strong impact in the market, and we are thrilled with these results.”

He added: “We are looking forward to continued market recovery and success in the region in the second half of the year.”

Overall vehicle sales in Middle East and North Africa region in 2020 had dropped by almost a third from the year before.

The blame lay on the Covid-19 pandemic, which resulted in protracted lockdowns and other safety measures that dampened sales in the region.

Audi said its Q range of vehicles observed very high demand in the region in H1 2021. It has over the past few months introduced new models in the sedan as well as electric segment, such as the e-tron Sportback.

Its e-tron GT model is expected to arrive in the region in September.

Audi Middle East’s Sales Director was quoted by the company’s statement as saying, “Currently we have one of the youngest product portfolios in the market, which has helped us drive sales for the brand through a new and exciting offering.”