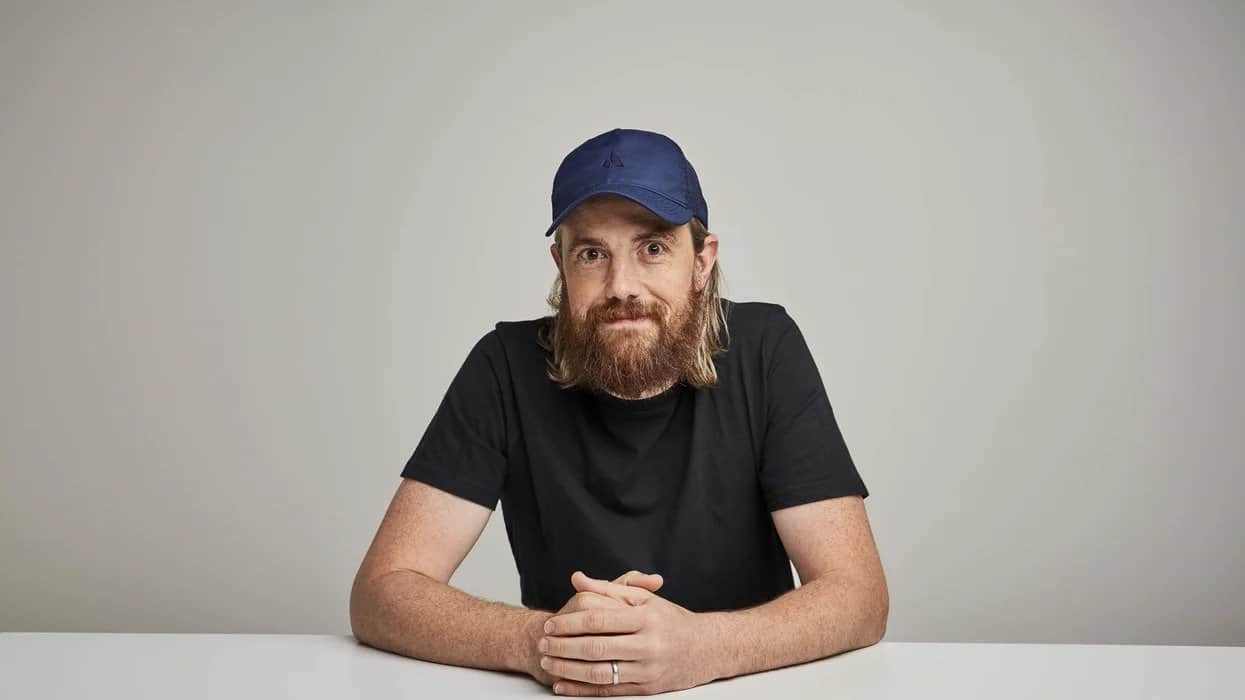 Cannon-Brookes has been outspoken about the need to do more to decarbonize Australia's economy.

AGL Australia’s largest energy company said its board had over the weekend rejected a joint bid of $8.25 (US$6) per share from Cannon-Brookes, founder of the tech firm Atlassian, and the Canadian investment giant Brookfield Asset Management.

The firm said in a statement to the Australian stock exchange that the buyout proposal was still “well below the fair value of the company”.

The failed bid marked the second offer Cannon-Brookes and Brookfield had put to AGL up from $7.50 per share previously with a plan to close the company’s major coal-fired power plants 15 years early.

Cannon-Brookes had already revealed the AGL rejection on Sunday, declaring “with great sadness” that the bid, worth about $8.5 billion with AGL’s debt, would be the pair’s final offer to take the energy firm private.

Our path was the world’s biggest decarbonisation project. From Aus.

The board are proceeding with their demerger path.  This path is a terrible outcome for shareholders, taxpayers, customers, Australia and the planet we all share 🌏

Shareholders now vote on that patb. (2/3)

“Our path was the world’s biggest decarbonization project,” Cannon-Brookes said on Twitter.

Since becoming one of Australia’s richest people, worth an estimated US$16 billion, Cannon-Brookes has been outspoken about the need to do more to decarbonize the country’s economy and set ambitious climate goals.

If successful, Cannon-Brookes and Brookfield had planned to rapidly decarbonize AGL, including by shutting its coal power plants by 2030 rather than 2045 as currently slated.

In its statement to the stock exchange, AGL said it would instead pursue a demerger of the gas and energy parts of its business, a plan that has been met with doubts from some of its key shareholders.

Australia is one of the world’s largest exporters of both gas and coal, but the country has also been on the sharp end of climate change, with droughts, deadly bushfires, and bleaching events on the Great Barrier Reef becoming more common and more intense as global climate patterns change.