Bitcoin mining for all 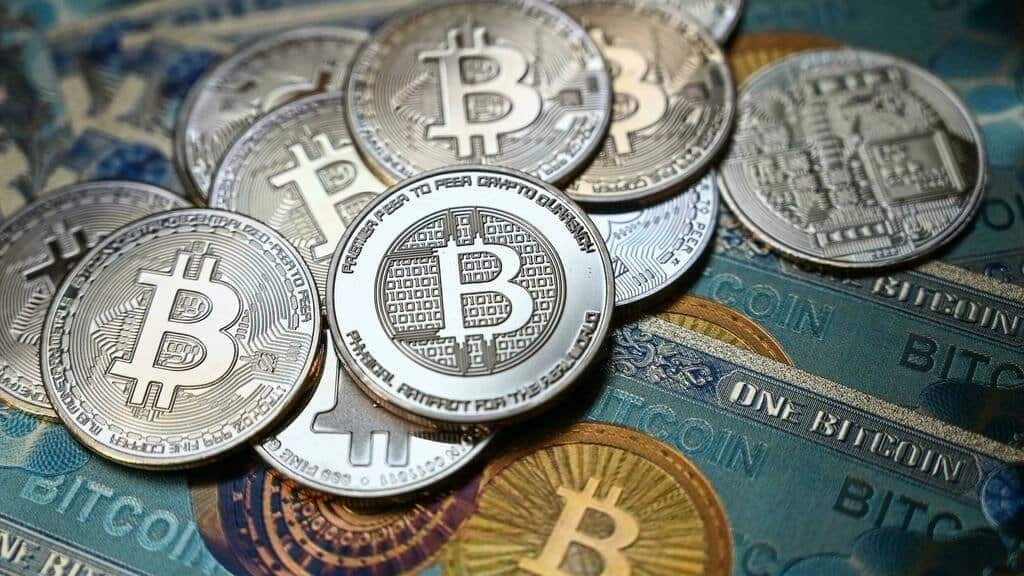 Jack Dorsey on Thursday announced that his digital payments firm Block is building a system to make it easier for people to mine bitcoin.

Dorsey said in a tweet that Block, formerly known as Square, is “officially building an open bitcoin mining system,” following through on an idea floated publicly late last year.

In November, Twitter co-founder Dorsey announced his departure from the social media platform, allowing him to concentrate on his digital payments firm as it expands into cryptocurrency.

Block changed its name from Square late last year to denote a broader mission that includes blockchain and economic empowerment.

Hardware and software teams at Block will openly collaborate with the cryptocurrency community outside the San Francisco-based company, aiming to create a mining system that could be used by anyone, according to Dorsey’s tweets.

Block hardware general manager Thomas Templeton said on Twitter that the project’s aim was: “To make mining more distributed and efficient in every way, from buying, to set up, to maintenance, to mining.”

“We see it as a long-term need for a future that is fully decentralized and permissionless.”

No timeline was given for when Block’s system might be ready. Block is also working on a wallet for storing cryptocurrency, using similar open collaboration.

“For most people, mining rigs are hard to find,” Templeton said in a tweet.

“How can we make it so that anyone, anywhere, can easily purchase a mining rig?”

The price of bitcoin hit record highs in 2021 thanks to support from traditional finance. But it slid below $40,000 on Monday, falling to its lowest level since the end of September as the world’s leading cryptocurrency showed no end to its volatility.