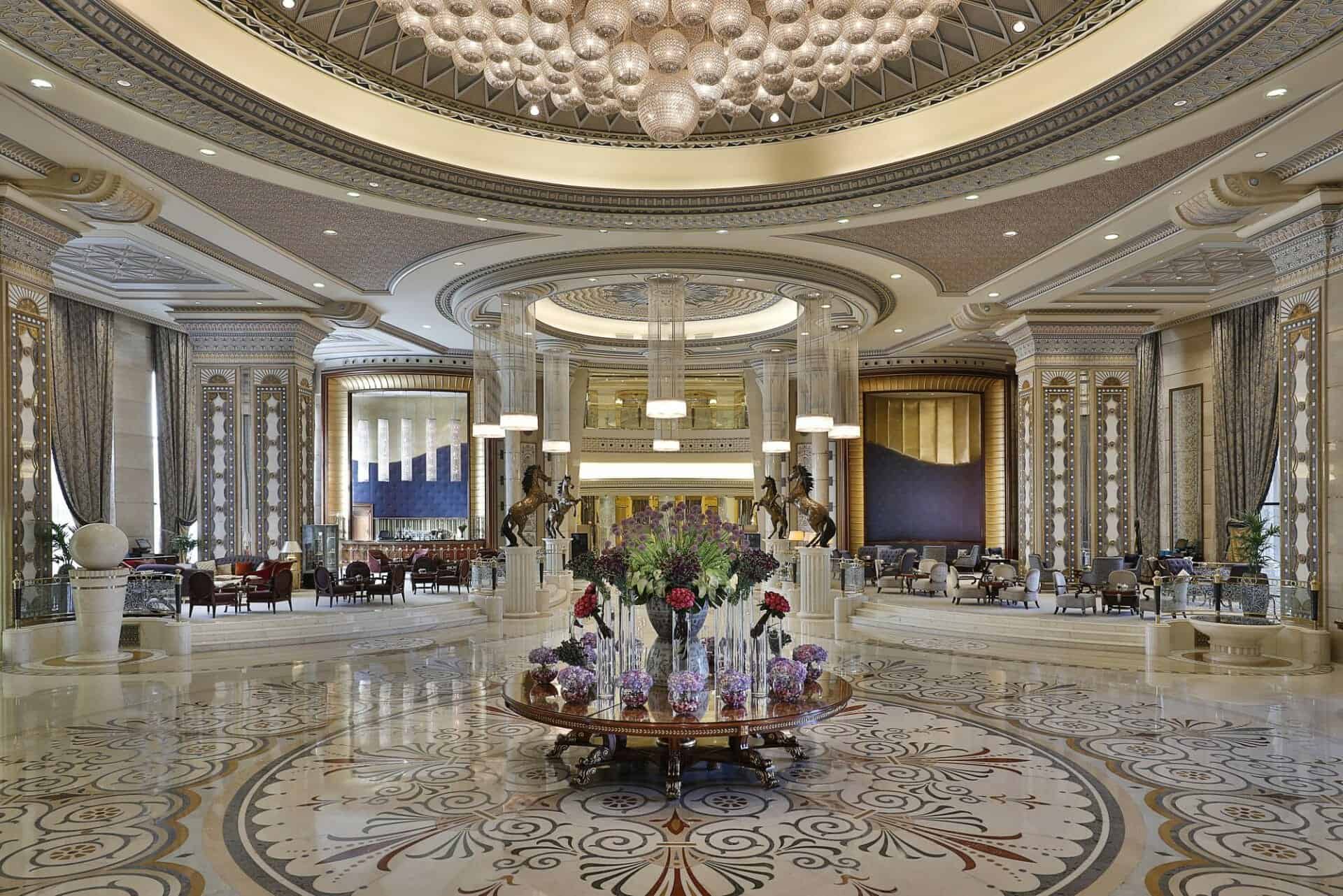 With the Covid infection tapering off in Saudi Arabia, there has been a reasonable increase in hotel occupancy rates in the kingdom, and the future looks more sanguine as the pandemic restrictions have been gradually removed, according to a study by CBRE.

The average daily rate (ADR) at hotels across the Middle Estate jumped 9.9 percent in the first nine months of the year compared to the same period in 2020, while revenue per available room (RevPAR) went up by 1 percent over the same period.

The growth has been fueled by higher levels of tourism activity in major destinations like Jeddah, Khobar and Riyadh, where RevPARs increased by 54.9 percent, 13.8 percent and 1.5 percent, respectively.

“As restrictions are lifted and with a host of events due to take place, Saudi Arabia’s hospitality sector is poised for a significant rebound,” the real estate consultancy said in its report.

However, the overall occupancy rates still posted a 3.4 percent year-on-year drop, owing to the decline in pilgrimage footfall in religious sites like Makkah and Medina, where hotels saw occupancy rates fall by 11 percent and 1.1 percent, respectively.

“In the holy cities of Makkah and Medina, restrictions during the reporting period have meant that RevPARS [also] decreased by 5.2 percent and 11 percent, respectively” CBRE said.

“Looking ahead, given that the vast majority of COVID-related occupancy restrictions and travel bans were removed in mid-October, we expect to see significant improvements over the remainder of the year across all key performance indicators in Saudi Arabia,” said Taimur Khan, Head of Research, MENA at CBRE in Dubai.

“Major events such as the Saudi Arabian Grand Prix in Jeddah and the start of an extended Riyadh Season are expected to underpin both local and international leisure demand. Furthermore, the removal of the UAE from the red list will lead to a significant uplift in corporate tourism levels.”

Last October this year, Saudi Arabia’s purchasing managers’ index (PMI) reading stood at 57.7 points. While the PMI was slightly down by 0.9 points from the previous month, it was still indicative of a significant growth in sales in the non-oil private sector, IHS Markit had said.