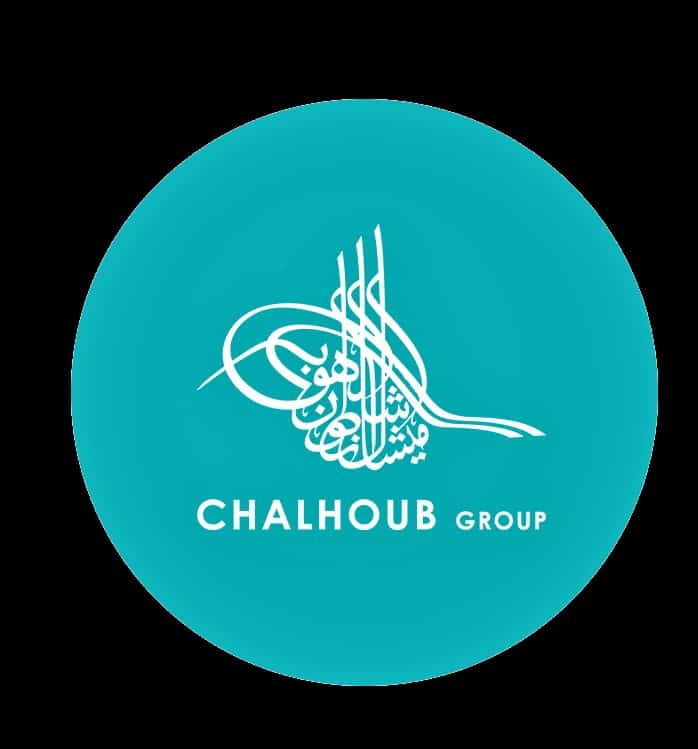 In line with the new vision to bring more women into the top realm of management roles, Luxury giant Chalhoub Group aims to raise women’s participation in senior management roles from 20 percent to 50 percent.

Quoting a report put out by the company, Arab News said the new report, which outlined the group’s key sustainability targets in Saudi Arabia, included employing more Saudis – from 91 percent to 93 percent of its frontline workforce.

The group also wants to increase the number of Saudis in back of house roles from 34 percent to 52 percent, as well as integrate people with disabilities (PWDs) into its workforce.

The luxury retail distributor aims to accomplish these goals over the next three years, it said, as it aligns itself with the Kingdom’s country-wide objectives for its labor force. “At Chalhoub Group, we set ourselves ambitious targets in line with the KSA Vision 2030, because it represents the understanding of a future that we share for this country,” the group’s president, Patrick Chalhoub, said.

The group said it aims to strengthen its community service projects, particularly boosting the number of its volunteers from 193 to 1,300. Based in Dubai, the group has been a major operator in Saudi Arabia for more than 50 years.