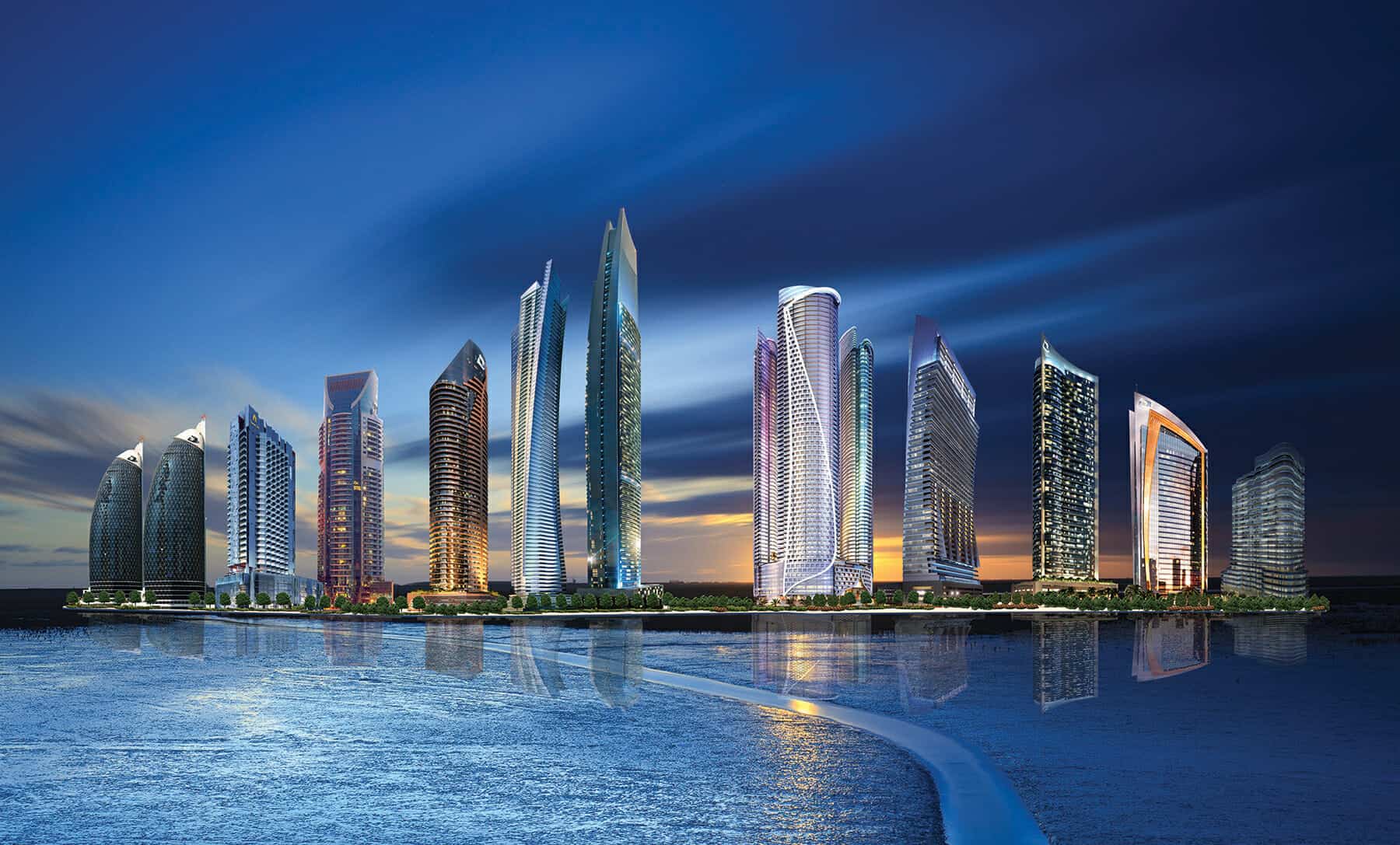 Damac Properties, the Dubai-based developer, posted a net loss of $27.5 percent for the second quarter as compared to the loss of $77 million during the same period last year. The better performance of the company has been attributed to improvement in the property market.

Net loss for the quarter ended June 2021 was 101 million dirhams ($27.5 million) compared with the 280 million dirhams net loss it reported for the same period last year.

Loss per share was 0.016 dirhams compared with 0.046 dirhams in the previous period, Damac said in a statement on Saturday to the Dubai Financial Market, where it is listed.

The developer, among the largest in the UAE, reported revenue of 735.8 million dirhams down from 1.14 billion dirhams in the year-ago period.

Damac, which owns the Middle East’s only Trump-branded golf course, reported booked sales of 2.6 billion dirhams for the first six months of the year and the delivery of 2,700 units in Dubai.

Higher booked sales resulted in increase in selling expenses during the period, the developer said. “Lower quantum of revenue recognition and product mix adversely impacted gross profit for the period,” it said in the statement.

Looking ahead, it said that while the COVID-19 pandemic has impacted business, its management continued to have a reasonable expectation that it has adequate resources to continue as a going concern in foreseeable future.

“Given the unpredictable outcome of this pandemic, the Group will continue to monitor and assess the situation and keep adjusting its critical judgements and estimates including the inputs used for expected credit loss, macroeconomic factors, valuation of development properties and investment properties, as necessary, during the course of 2021,” it added.

For the previous quarter, the developer had reported a net loss of 190 million dirhams. Chairman Hussain Sajwani then said that it would take at least 12 to 24 months for the UAE real estate market to recover from the pandemic.