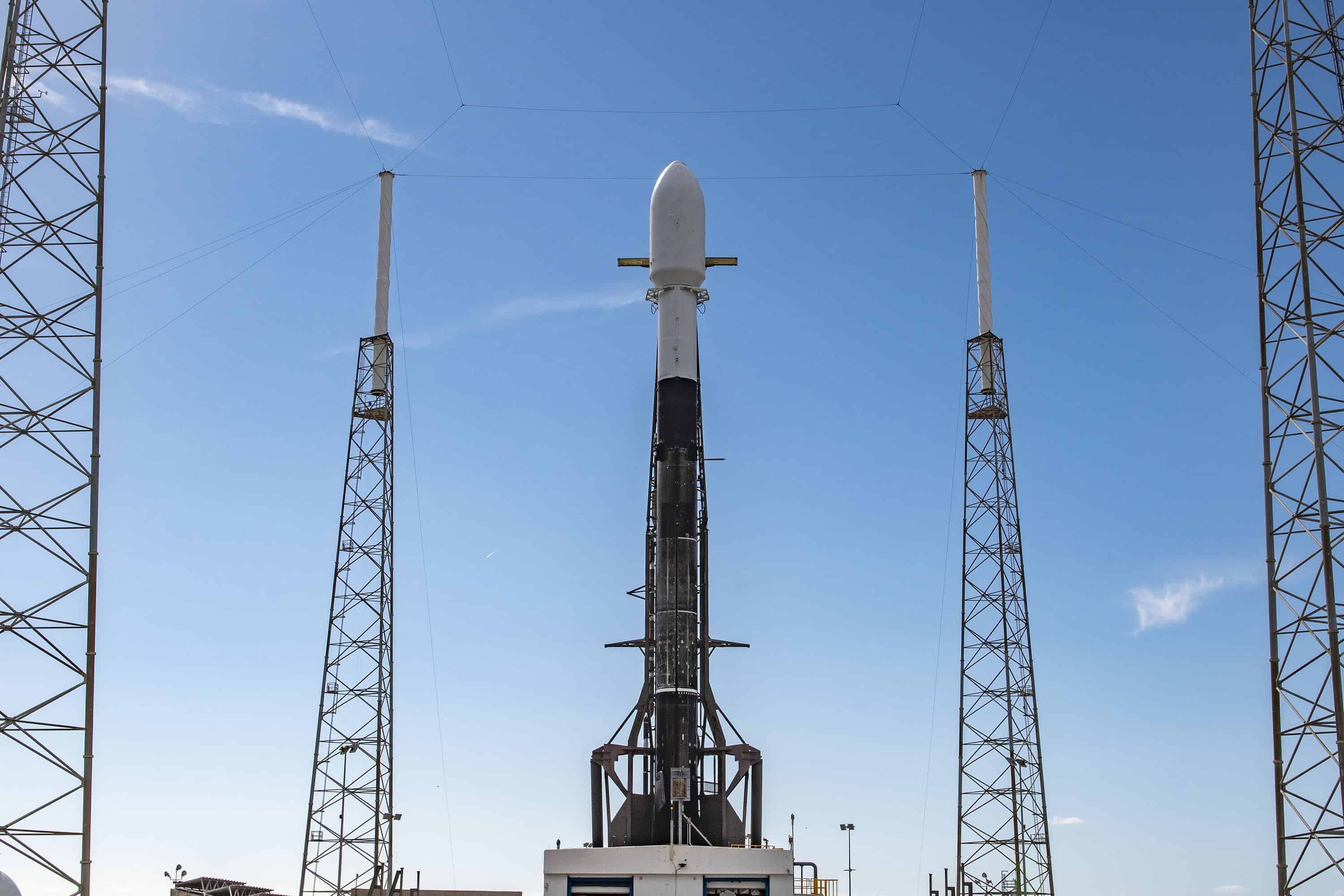 The SpaceX Falcon 9 rocket in which the nanosatellite was launched from the Cape Canaveral Space Launch Complex in the US. Credit: DEWA official Twitter handle

The Dubai Electricity and Water Authority (DEWA) has launched the DEWA-SAT 1 nanosatellite, official sources have said.

The launch was in collaboration with NanoAvionics, and made DEWA the world’s first utility to use nanosatellites to improve the maintenance and planning of electricity and water networks, said the sources.

DEWA-SAT 1 was launched on a SpaceX Falcon 9 rocket from the Cape Canaveral Space Launch Complex (SLC-40) in Florida in the US.

Saeed Mohammed Al Tayer, MD & CEO of DEWA, attended the launch along with officials from DEWA and NanoAvionics.

He noted that DEWA would launch a U6 nanosatellite later this year to promote its flexibility and agility in monitoring, managing, and maintaining its electricity and water networks.

This is expected to ensure providing electricity and water services according to the highest standards of availability, reliability, and efficiency. It also reduces costs, improves its asset utilization, enable knowledge and experience transfer, as well as train Emiratis at DEWA.

The use of satellite communications, IoT, and AI is expected to improve the efficiency and effectiveness of DEWA’s operations and support digitizing energy networks, water distribution and transmission networks. It also enables the integration of IoT data using DEWA’s private cloud.

Speaking about DEWA’s Space-D initiative, he said: “The program supports the National Space Strategy 2030 that aims to realize the UAE’s vision in space sciences, technologies, applications and services.”

He added that with the nanosatellite launch as part of the program, DEWA “aims to improve the operations, maintenance and planning of its networks with the support of nanosatellite technology, Internet of Things (IoT), and remote sensing technologies.”

He continued: “The program also aims to train Emirati professionals to use space technologies to enhance its electricity and water networks and take advantage of Fourth Industrial Revolution technologies such as IoT, Artificial Intelligence (AI), and blockchain to exchange information with the help of satellite communications and earth observation technologies.”