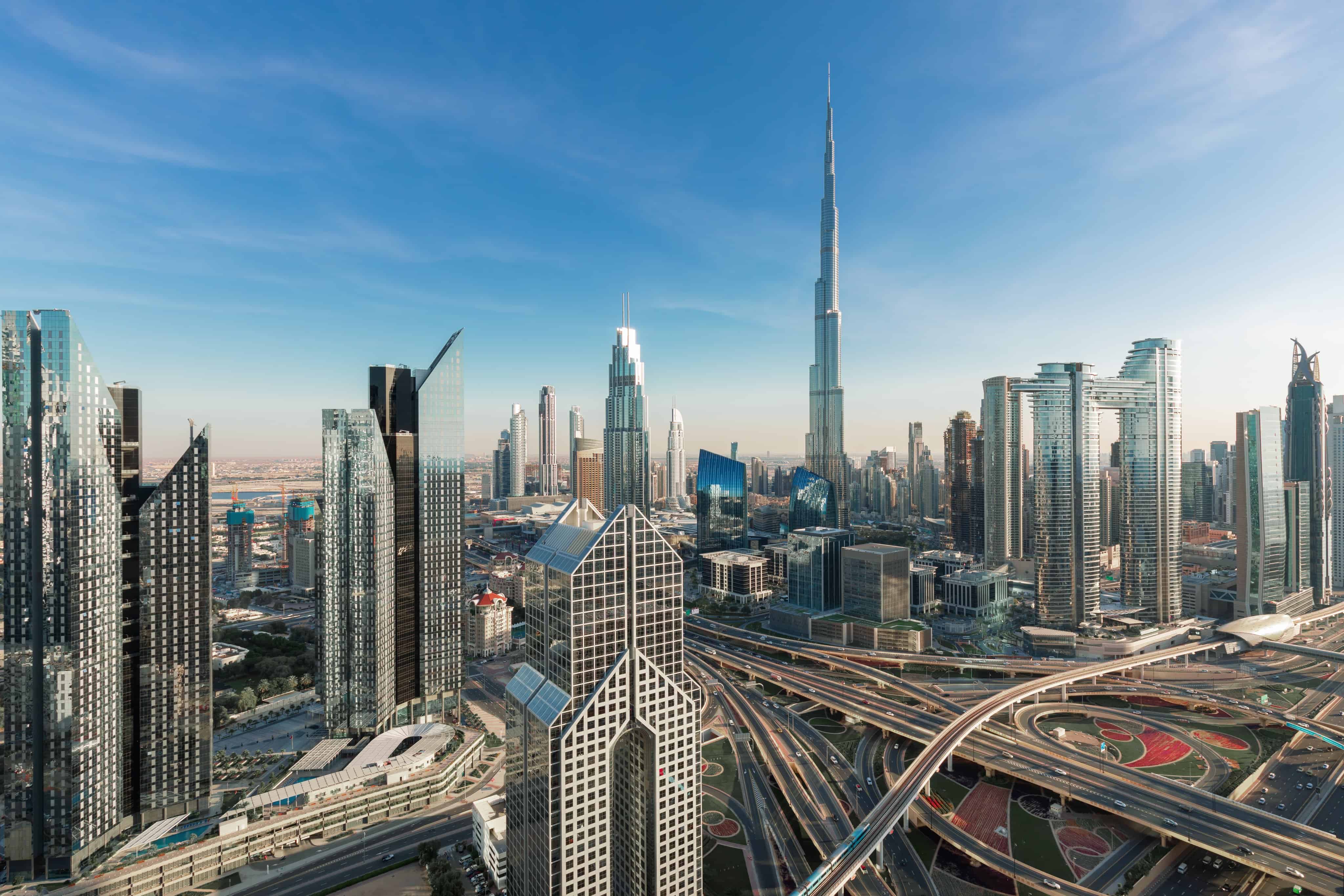 During the week ending 18 March, Dubai recorded $2.53 billion worth of real estate and properties transactions.

The weekly DLD report said the sum of transactions was 2,400.