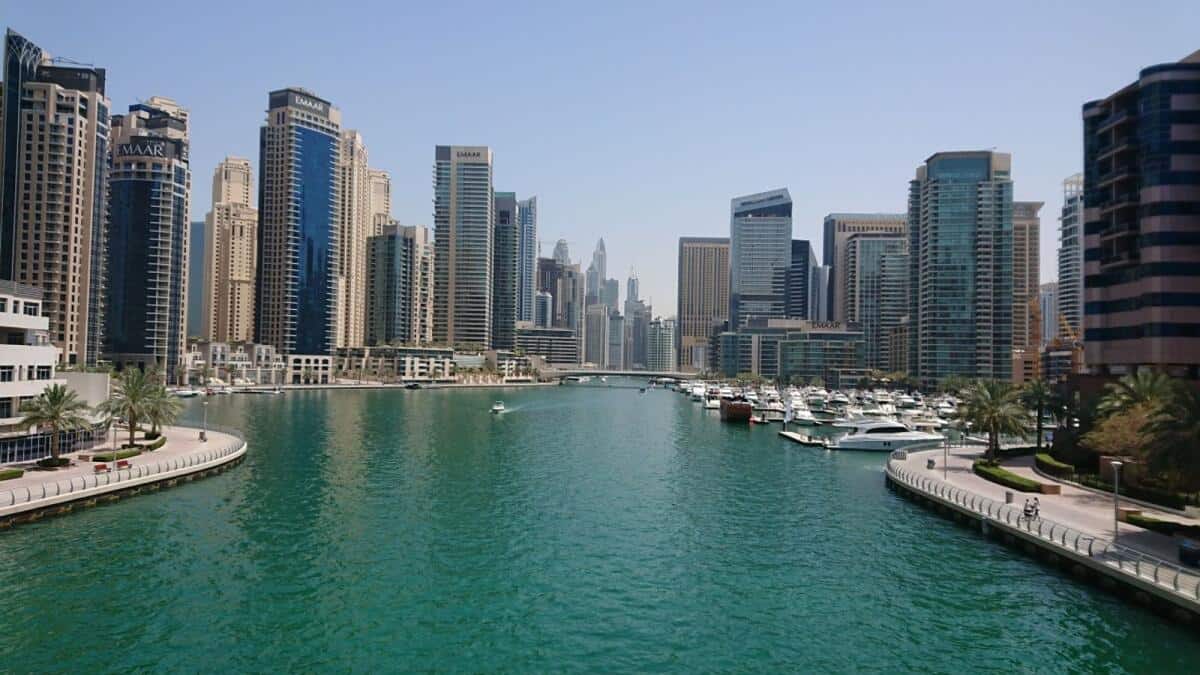 The total number of deals increased over the course of 2021 by 74 percent compared to 2020.

During the course of last year, Dubai real estate saw a momentous growth, resulting in deals worth close to $41.1 billion, the highest value since 2009.

The total number of deals last year reached 61,241, the largest number since 2013, according to media reports.

Of these deals, ready made properties accounted for 60 percent of total real estate transactions in Dubai in 2021, while the rest was made up of off-plan properties.