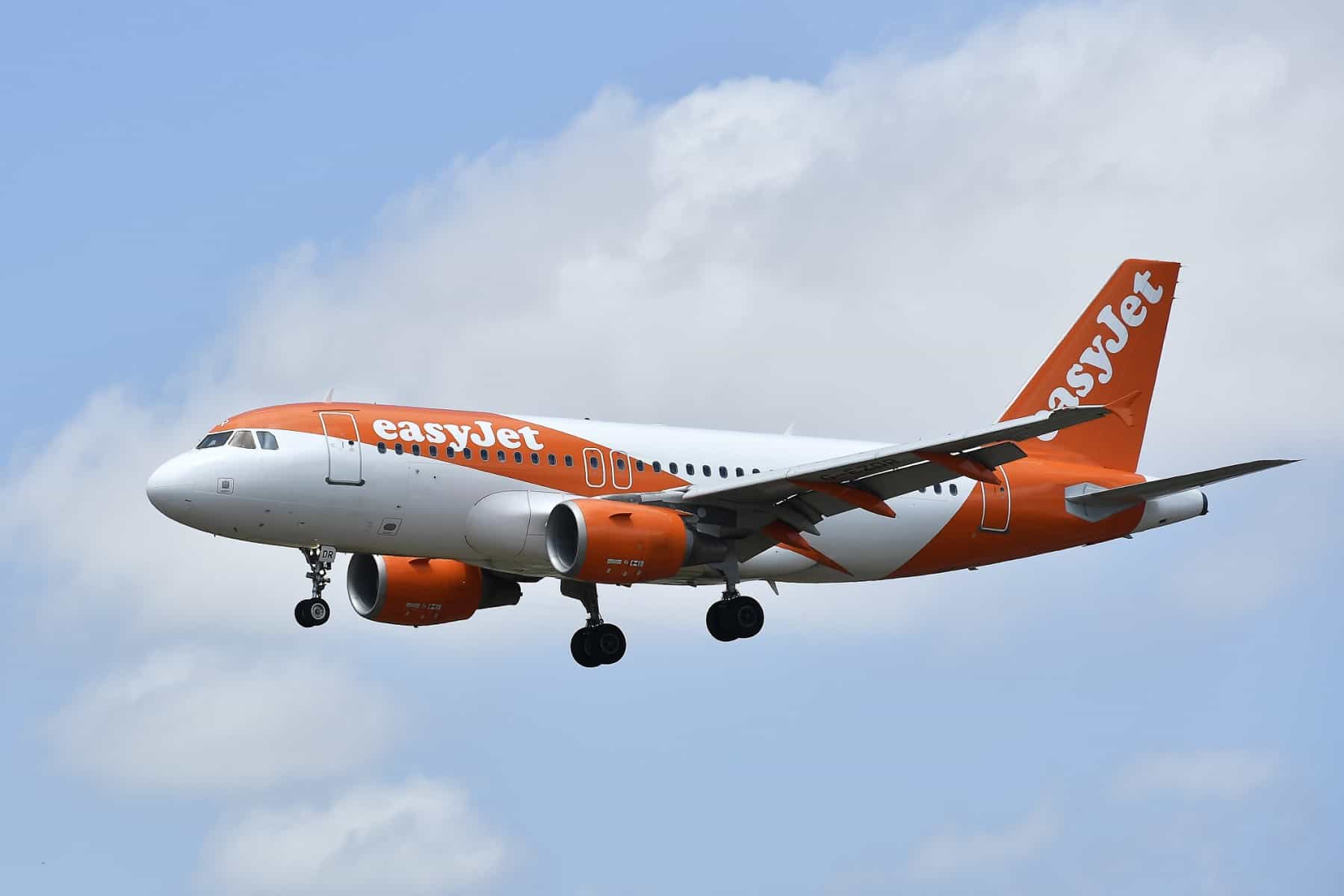 The European planemaker is trailing US rival Boeing at Farnborough in the battle for orders. (AFP)

British no-frills airline easyJet confirmed Wednesday an order of 56 Airbus A320neo single-aisle aircraft worth $6.2 billion on the third day of the Farnborough airshow.

The European planemaker, which is trailing US rival Boeing at Farnborough in the battle for orders, said in a statement that the confirmation followed approval by easyJet shareholders after it had previously secured purchase rights.

The announcement includes the conversion of 18 previously-ordered A320neo to the larger A321neo model.

The new jets will over time replace part of easyJet’s A319 fleet, whose average age is about 15 years.

The budget carrier, based in Luton north of London, operates more than 300 A320s, making it the single biggest operator of the plane.

Airbus has so far disappointed aviation market watchers at Farnborough with just one order from US airline Delta for 12 A220s worth $1.1 billion at list prices.