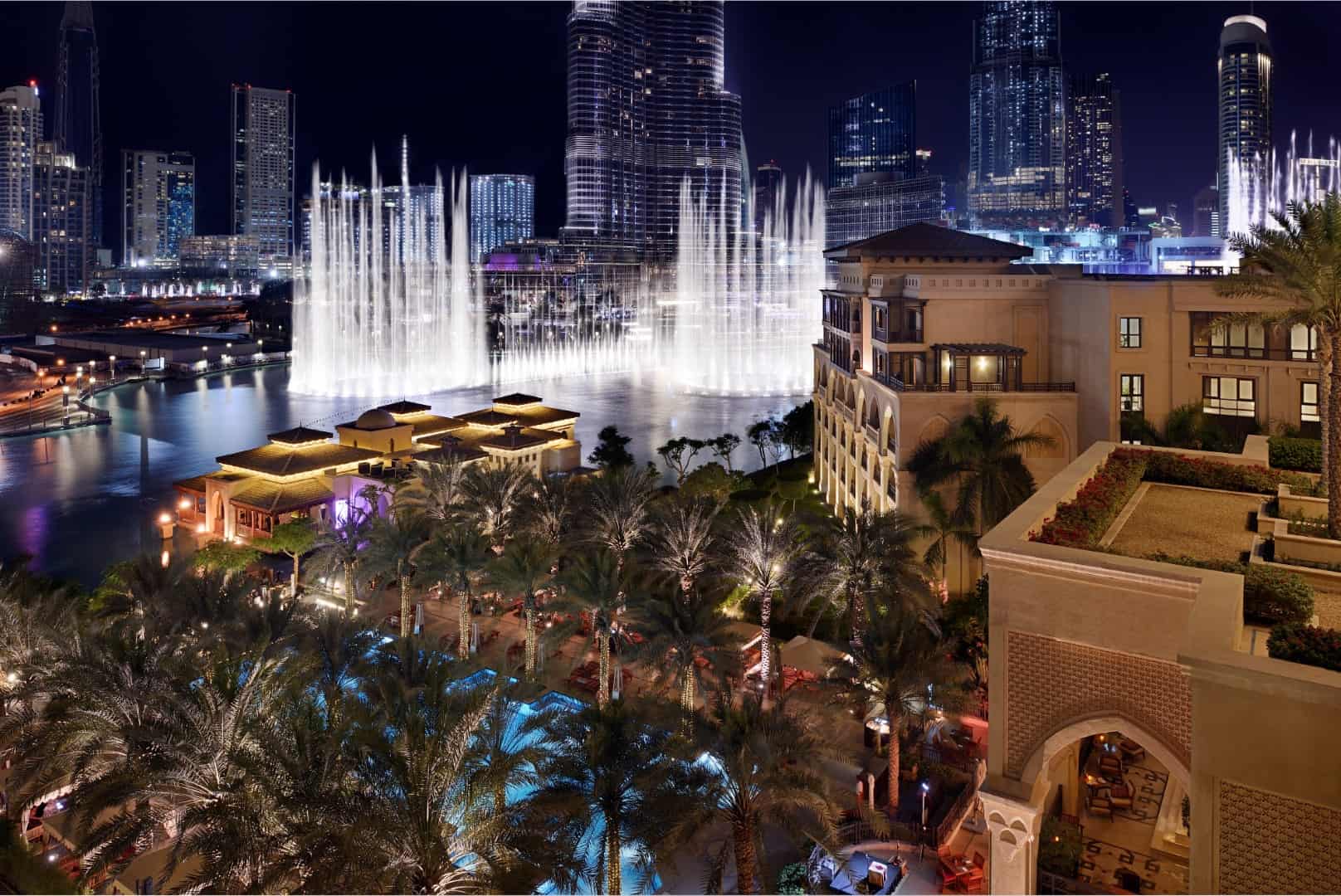 In a statement, the company said that launch of properties in the UAE and international markets, and concerted focus on sales of under-construction projects resulted in Emaar achieving record first half group property sales of AED17.672 billion ($4.811 billion), an increase of 5 percent compared to the H1 2021 sales of AED16.842 billion ($4.585 billion).