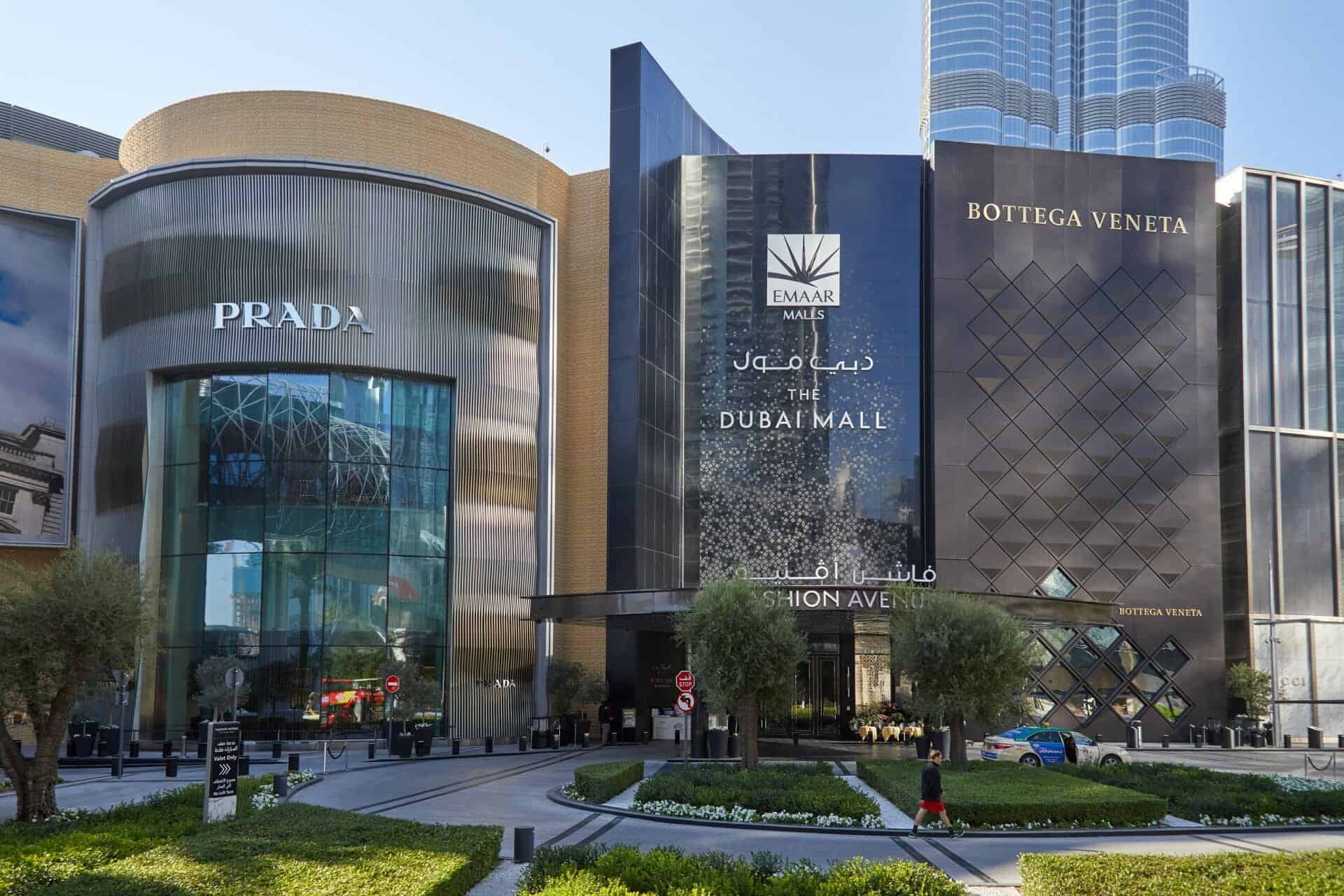 Occupancy levels in key malls was 91 percent during Q3.

The revenue of the firm, which is the retail arm of Dubai’s biggest developer Emaar Properties, was 1.14 billion dirhams for the quarter, up from 839 million dirhams in the same period last year.

In a filing to the Dubai Financial Market, Emaar Malls said its occupancy levels and key assets such as The Dubai Mall, Dubai Marina Mall, Gold & Diamond Park, Souk Al Bahar and the Community Retail Centres was 91 percent during the quarter.