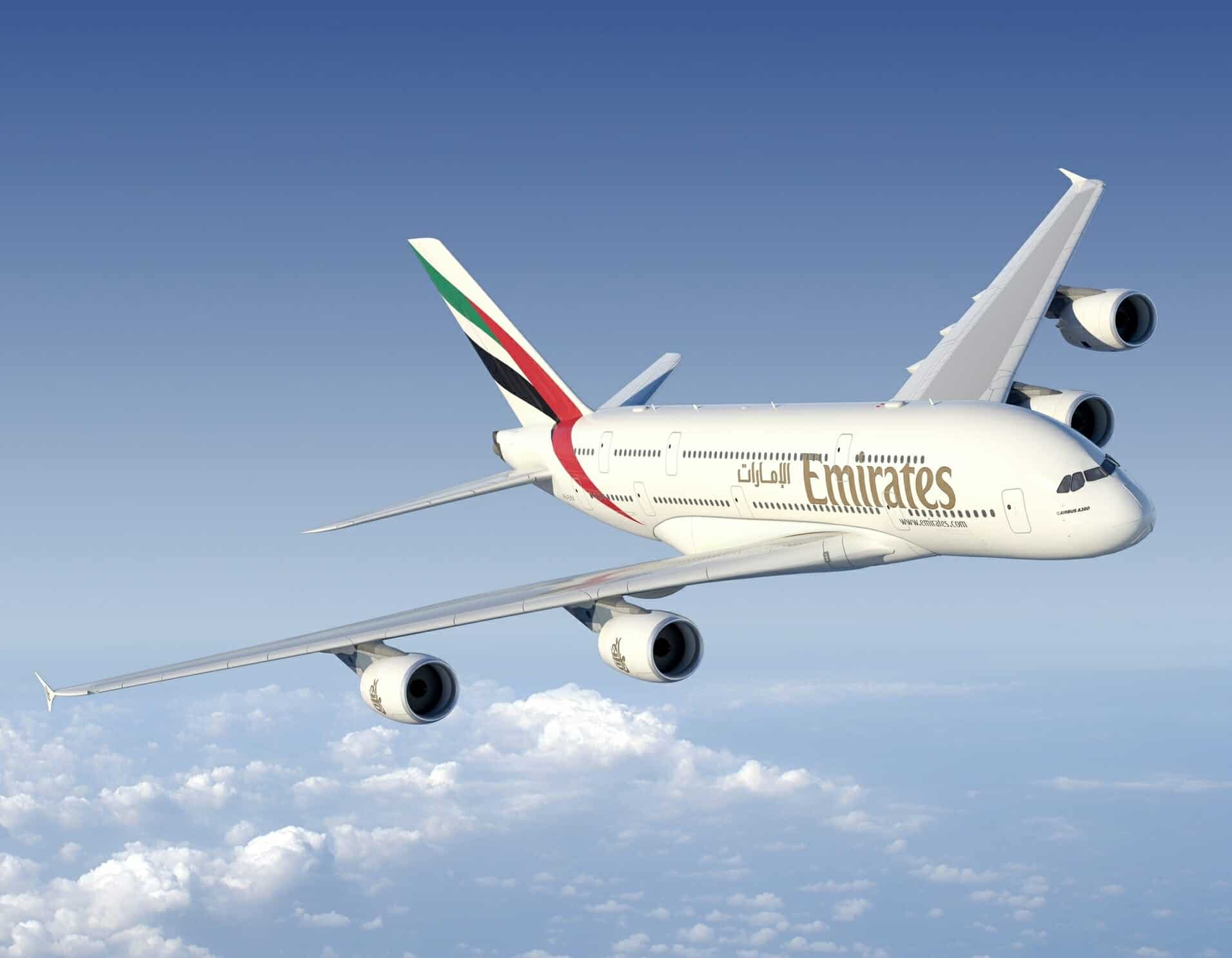 Emirates says it is on path to recovery.

The Emirates Group, announcing its half-year results for its 2021-22 financial year, said in a statement that its net loss for the period was AED5.7 billion ($1.6 billion), which was substantially better from its AED14.1 billion ($3.8 billion) loss for the same period last year.

The overall loss the pandemic inflicted on the group in the 2020-21 fiscal was AED20.3 billion ($5.5 billion), the first time in 30 years it had not turned an annual profit.

While the losses for the first six months narrowed by nearly 60 percent, Emirates’ group revenue was AED24.7 billion ($6.7 billion), up 81 percent from AED13.7 billion ($3.7 billion) during the same period last year.

This revenue recovery was underpinned by the easing of travel restrictions worldwide and the corresponding increase in demand for air transport as countries progressed their COVID-19 vaccination programs, the Emirates statement said.

However, one reason the rise in revenue did not offset the losses more could be that Emirates, among other things, chose to increase the salary of its employees despite its ledger being in the red.

It has also seen costs of implementing Covid-19 measures go up.

Emirates Airline and Group CEO Sheikh Ahmed bin Saeed Al Maktoum was quoted by the aforementioned statement as saying: “Across the Group, we saw operations and demand pick up as countries started to ease travel restrictions.”

He added: “This momentum accelerated over the summer and continues to grow steadily into the winter season and beyond.”

Experts have been predicting this rebound even before Emirates’ first half of the current fiscal ended.

As a result of the revival of the aviation sector, Emirate saw not only its revenues rise but also saw a turnaround in its EBITDA of AED5.6 billion ($1.5 billion) in the first half of the current fiscal, from a negative AED43 million ($12 million) EBITDA during the same period last year.

During the first half, Emirates also took delivery of two new Bowing A380s and retired two older aircraft from its fleet to improve overall efficiency, and minimize emissions, it said in its statement.

By September 30, the airline was said to be operating passenger and cargo services to 139 airports, it added in the statement.