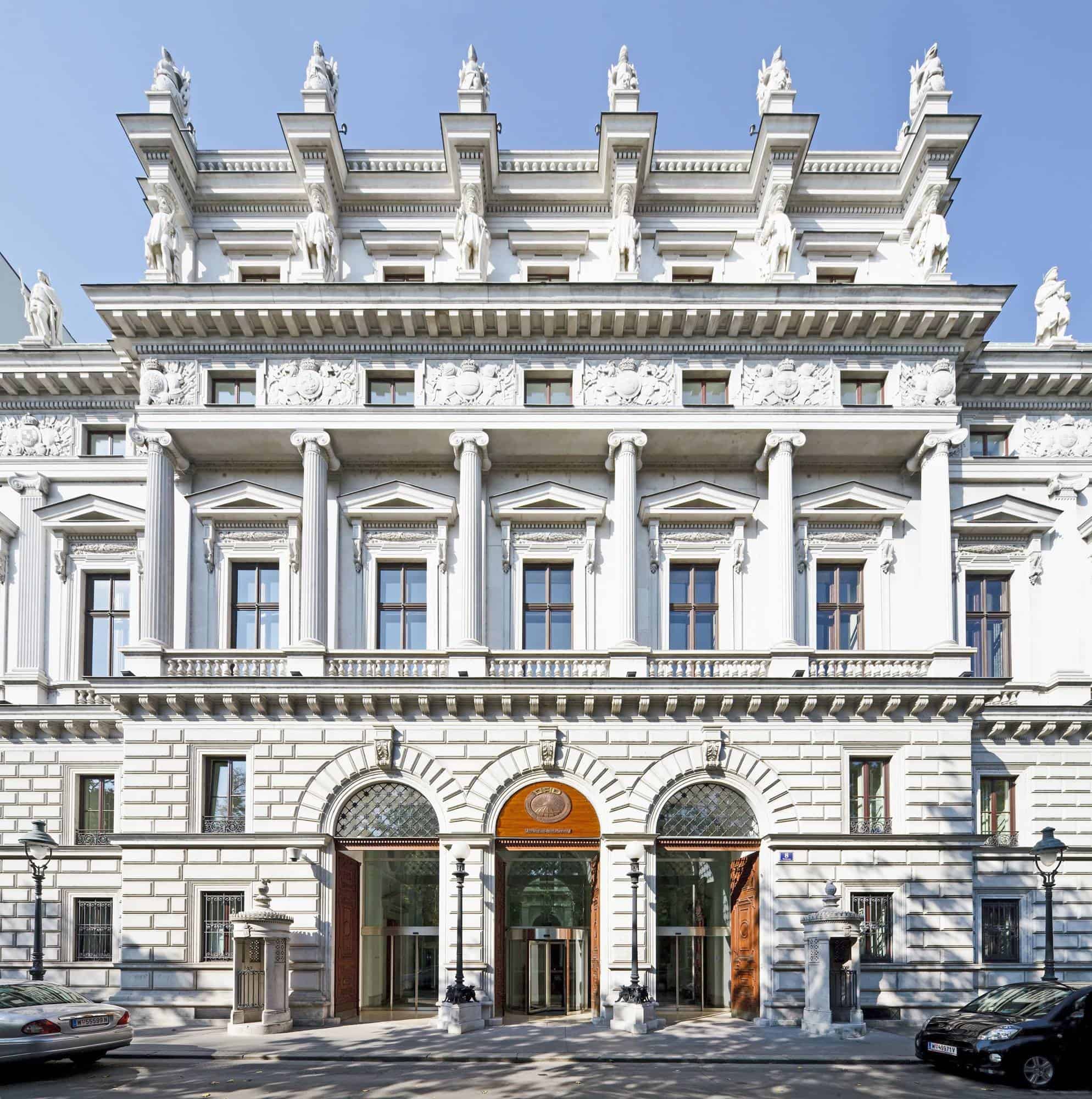 The Head Quarters of the OPEC Fund for International Development in Vienna.

Speaking at the ministerial meeting of the OPEC Fund for International Development in the Austrian capital Vienna, Al-Jadaan called for considering the security of energy supplies and economic development in parallel with climate change and challenges.

The meeting’s agenda included reviewing the fund’s annual report and financial statements, evaluating its performance for the current year 2022, in addition to discussing its upcoming work plans, as well as exchanging the views of partner countries and institutions on the current situation.

The agenda also included discussing the fund’s role in bridging the energy poverty gap as well as future scenarios for international development.

Al-Jadaan stressed on the need for member states to work together to build a future – resilient to climate change- adding that supporting both adaptation and mitigation policies requires a strong and well-regulated financial system that provides a sustainable business environment.

He also called , at the meeting which took place on June 21 and 22, for benefiting from the huge and growing pool of international funds in financing fair green transitions.