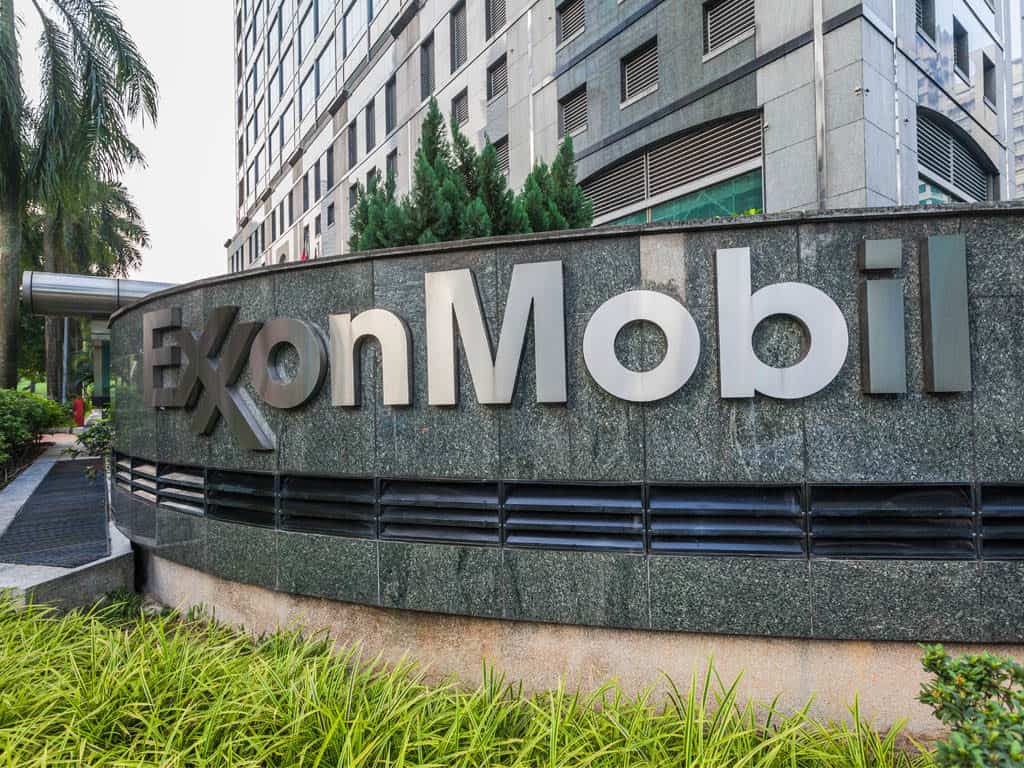 ExxonMobil pledged Tuesday to reach “net zero” greenhouse gas emissions in its operations by 2050, but stopped short of extending the promise to products it sells throughout the global economy.

The petroleum giant’s promise covers “Scope 1” and “Scope 2” emissions, which account for carbon emissions from ExxonMobil operations, as well as emissions associated with the purchase of heating or cooling at its facilities, according to a company press release.

But the US oil giant avoided targets on “Scope 3” emissions, which are those from products sold, such as the gasoline consumers buy. Some European companies such as Total have pledged to cut these emissions as well.

Environmental activists have argued that oil needs to be phased out if the world is to avoid catastrophic climate change, necessitating immediate plans to reduce “Scope 3” emissions.

The announcement comes on the heels of ExxonMobil’s earlier announcements to boost spending on lower-emissions technologies, including through major projects on carbon capture and storage.

The company will release “detailed roadmaps” addressing 90 percent of operations-related greenhouse gas emission by the end of 2022, with the remainder in 2023, the ExxonMobil said in a press release.

Chief Executive Darren Woods cited the company’s work in the Permian Basin, a major oil-producing region in the United States, as a spot where superior technology has enabled it to grow production while mitigating the risk of climate change.

“If you look over the next several years, our production coming out of the Permian is growing, and yet at the same time, we’re lowering emissions and we’ve made a commitment to have a Permian operations at net-zero carbon by 2030,” Woods told CNBC.

“And so those two can go hand in hand if you’re thoughtful about how best to achieve that.”