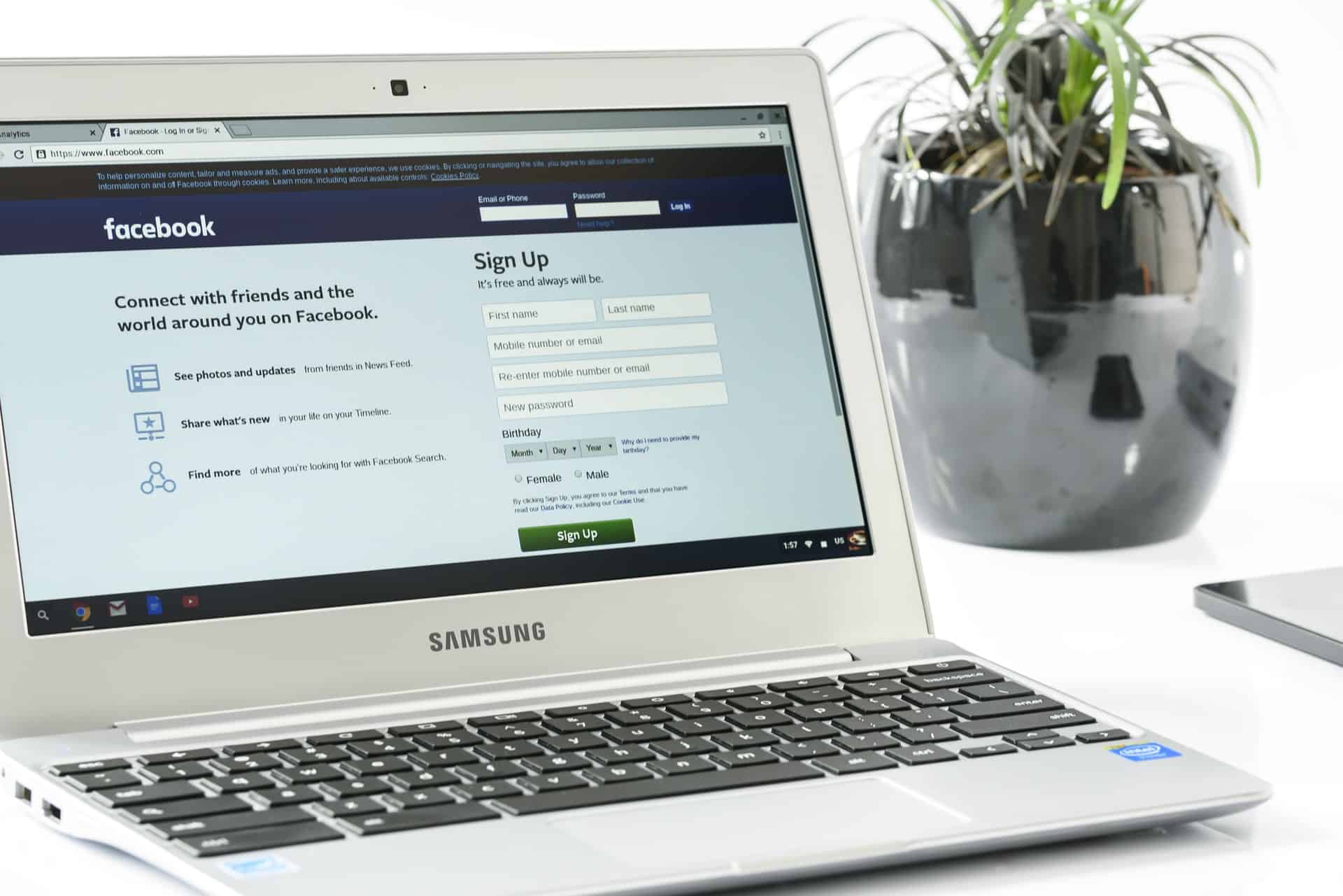 Facebook has been mired in global controversies for its ad policies. Credit: Creative Commons

The Digital Media Center, a non-governmental organization from Iraq, has called on Facebook to reconsider its criteria for accepting ads in Iraq, according to official sources.

The center was quoted as saying a statement to the official Iraqi News Agency (INA), that it “observed on the two Facebook platforms, and to a lesser extent on Instagram, dozens of advertisements, some of which contain irrational clips of people claiming that they are (a doctor, sheikh, a spiritualist or a healer) doing things that go beyond the limits of science and reason.”

They went beyond the limits of “even religion,” said the center.

It also expressed “astonishment at the presence of these pages within the Facebook platform, as well as allowing the advertisements funded for these pages, even though they violate Facebook’s standards that prevent the presence of fraudulent accounts that deceive people.”

The statement added, “Facebook is contradicting its laws regarding this issue, as the company emphasizes in its policy standards to prevent the publication of frauds that occur on the ground or that depend on spirituality, according to the company’s text contained on its official website related to the principles of transparency and publishing policies.”

The center renewed its call to Facebook to “reconsider its criteria for accepting ads in Iraq and the need to subject them to careful examination and proper review before they are approved and their content appears in front of millions of users.”

Facebook has over the years faced several controversies over its advertisement policies across the world.

The most prominent among these was when the personal data of millions of Facebook users was collected without their consent by British consulting firm Cambridge Analytica, which would predominantly use them to target political advertising.

The results were advertisement or entire campaigns that are said to have led to Donald Trump winning the US presidential election in 2016, and Britain voting to exit the EU earlier the same year.