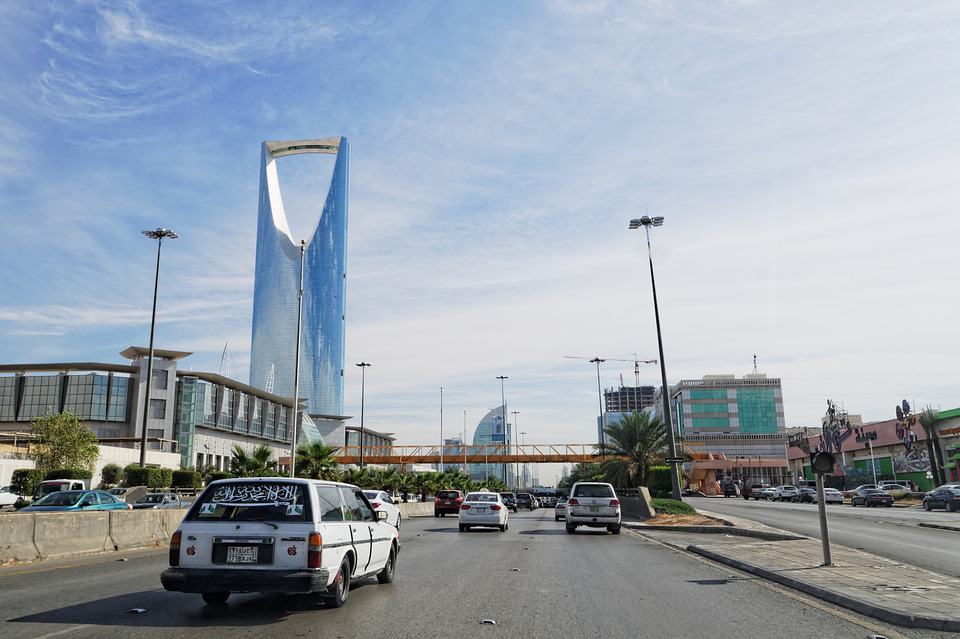 This follows an increased number of fintech companies in the region.

The project is a part of the efforts of the Saudi Central Bank in cooperation with the Capital Markets Authority to stimulate growth in the financial technology sector in the Kingdom, the Saudi Press Agency reported.

Saudi had witnessed a massive jump in venture capital investments in the fintech sector, hitting 16 deals in the first eight months of 2021 totaling $157.2 million.

In 2021, Saudi witnessed a 37-percent rise in new fintech launches over the previous year.

The new Financial Technology Center is expected to provide existing fintech investors with more opportunities, along with new investments.