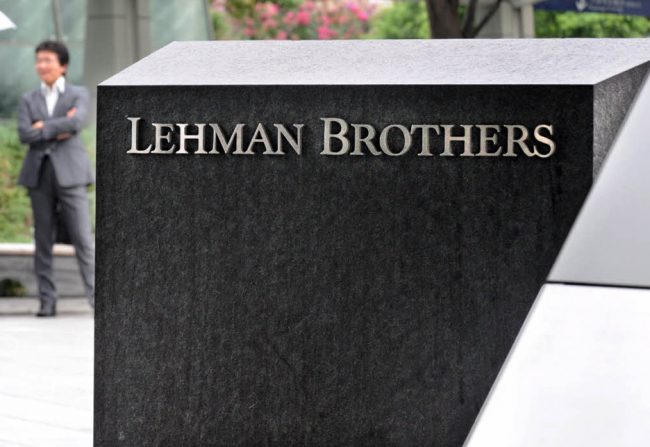 In the five years since Lehman Brothers filed for bankruptcy, Wall Street and regulators have had plenty of time to reflect on what could – and should —  have been done.
One major change since the financial crisis is how companies have become more transparent about pending litigation and government investigations. And in response to greater public scrutiny, that has meant committing a lot more money and resources to comply with a host of regulatory requirements.
The collapse of Lehman Brothers had little to do with how well, or poorly, the firm followed the rules. But the public outrage over the government’s failure to oversee financial institutions has created a much tougher regulatory environment in which companies cannot afford to fall short.
The Dodd-Frank Act was adopted in 2010 to address inadequate oversight and regulation of the financial markets. It was heralded as a means to preclude government bailouts of “too big to fail” banks.
But many of the rules mandated by the law have yet to be adopted as the Securities and Exchange Commission and the Commodity Futures Trading Commission are bogged down in figuring out exactly how to regulate financial products like derivatives and money market funds.
It is always easy to criticize the government for not moving fast enough.  Of course, when it did move quickly in response to the Lehman bankruptcy by bailing out the American International Group, the complaint was that it overreached and played favorites in the market.
But companies, surprisingly, have not waited around to be prodded. Even without many regulations in place, it has become almost an arms race among companies to highlight how well they comply with the law. This may only be temporary, however, because at some point corporate America is sure to complain about the costs and seek a measure of relief from what will not doubt be assailed as “burdensome” regulation.
It should come as no surprise that firms are lobbying behind the scenes to keep new rules from being too onerous. JPMorgan Chase and its chief executive, Jamie Dimon, came through the financial crisis with the strongest reputation. At one point, the bank led the charge against regulations like the Volcker Rule that would restrict investments made by large banks.
But things have changed substantially in the last year. JPMorgan and Mr. Dimon now have to deal with a host of government investigations that include its disclosure of $6 billion in trading losses caused by the “London whale” and whether its hiring of the children of government officials in Asia violated the Foreign Corrupt Practices Act.
JPMorgan’s most recent quarterly securities filing includes a nine-page recitation of numerous investigations and lawsuits it faces.
This is quite a change from how Goldman Sachs dealt with a 2009 investigation of its sale of a collateralized debt obligation. The firm made no mention of it, so the market was caught by surprise when the S.E.C. filed a civil fraud lawsuit in April 2010 that Goldman eventually paid $550 million to settle.
JPMorgan disclosed an estimate of potential litigation costs could run as high as $6.8 billion, and its legal expenses were $678 million in the quarter. Sources told The Wall Street Journal last week that the bank planned to spend an additional $1.5 billion and commit 5,000 employees to its compliance program while strengthening the autonomy of those responsible for how it follows laws and regulations.  These are not onetime expenses, but represent a continuing cost. 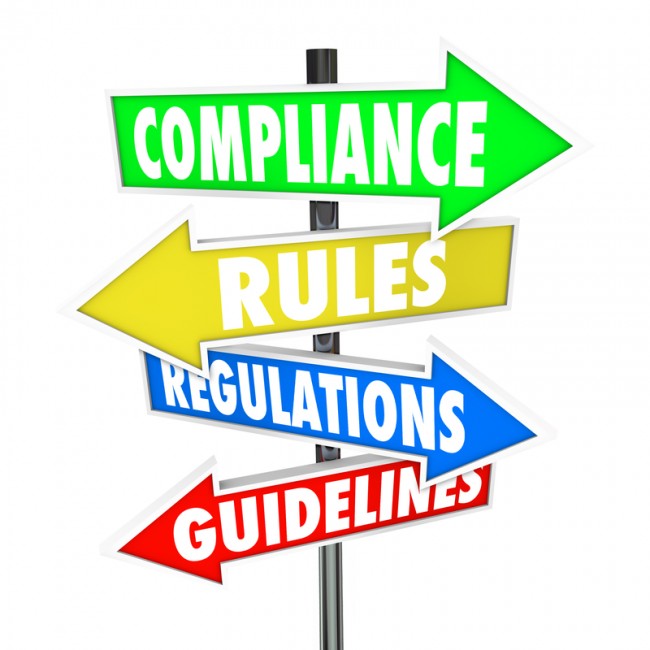 Dealing with overseas bribery, an area the government has placed much greater emphasis on in the last few years, has impacted a number of companies with global operations.  While not connected directly to the financial crisis, policing foreign corruption has become an important tool for ensuring that corporations are in compliance with the law.
In response to articles in The New York Times about bribery in its Mexican subsidiary, Wal-Mart started an internal review of its operations that has resulted in $93 million in legal expenses in just the last six months, a number that is sure to grow as it looks into potential bribes in Brazil, China and India.
Wal-Mart also disclosed that it spent an additional $63 million in that period to enhance its compliance programs, another figure that is unlikely to diminish in the near future.
Spending money on compliance is not something that will generate future revenue or directly enhance a company’s profitability in the short term.  Instead, like getting a flu shot, the money put into following the law and training employees how to act properly can result in benefits when the company does not have to pay for a future investigation and any penalties the government may seek to impose for a violation.
But like any form of deterrence, it can be difficult to measure how much is saved from preventing misconduct.  There is always the chance a company might get away with a violation, and even if the company gets caught, the benefits might be more than what must be paid to settle an investigation. So for those who look only at the bottom line, compliance programs can be viewed as an unjustifiable expense when the benefit is not immediately quantifiable, especially when those costs show no sign of abating.
One legacy of the collapse of Lehman Brothers has been a greater emphasis on companies showing that they are following the rules. The question is whether the seemingly inevitable pushback will result in a significant weakening in the commitment to compliance.
No company is likely to announce that it no longer cares about the law, and firms can be expected to mouth the platitudes about the importance of compliance and business ethics. Don’t forget that Enron had a 64-page booklet outlining its ethical principles that the Justice Department used as an exhibit at the trial of its former chief executive, Jeffrey K. Skilling.
When President Obama signed the Dodd-Frank Act, he said, “No law can force anybody to be responsible; it’s still incumbent on those on Wall Street to heed the lessons of this crisis in terms of how they conduct their businesses.”
The issue is whether the transparency fostered since the demise of Lehman Brothers will continue to permit monitoring whether the commitment to following the law remains in place. 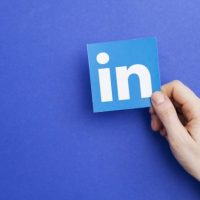 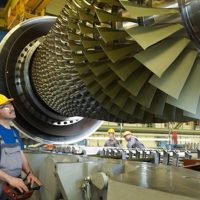 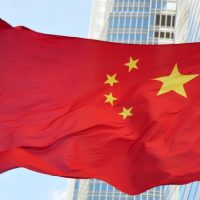 Ten predictions for China’s economy in 2014 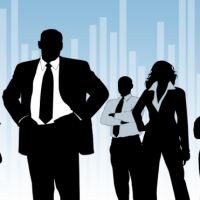 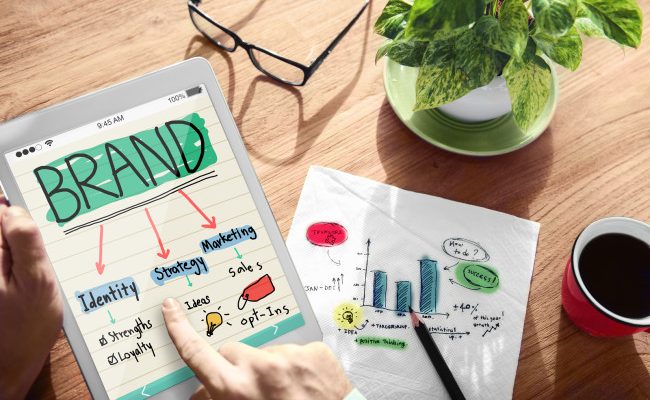 The brand spend by luxury retailers in the region last year on digital advertising was estimated to be an average of 4 to 10% of...