Ford to cut jobs in Germany 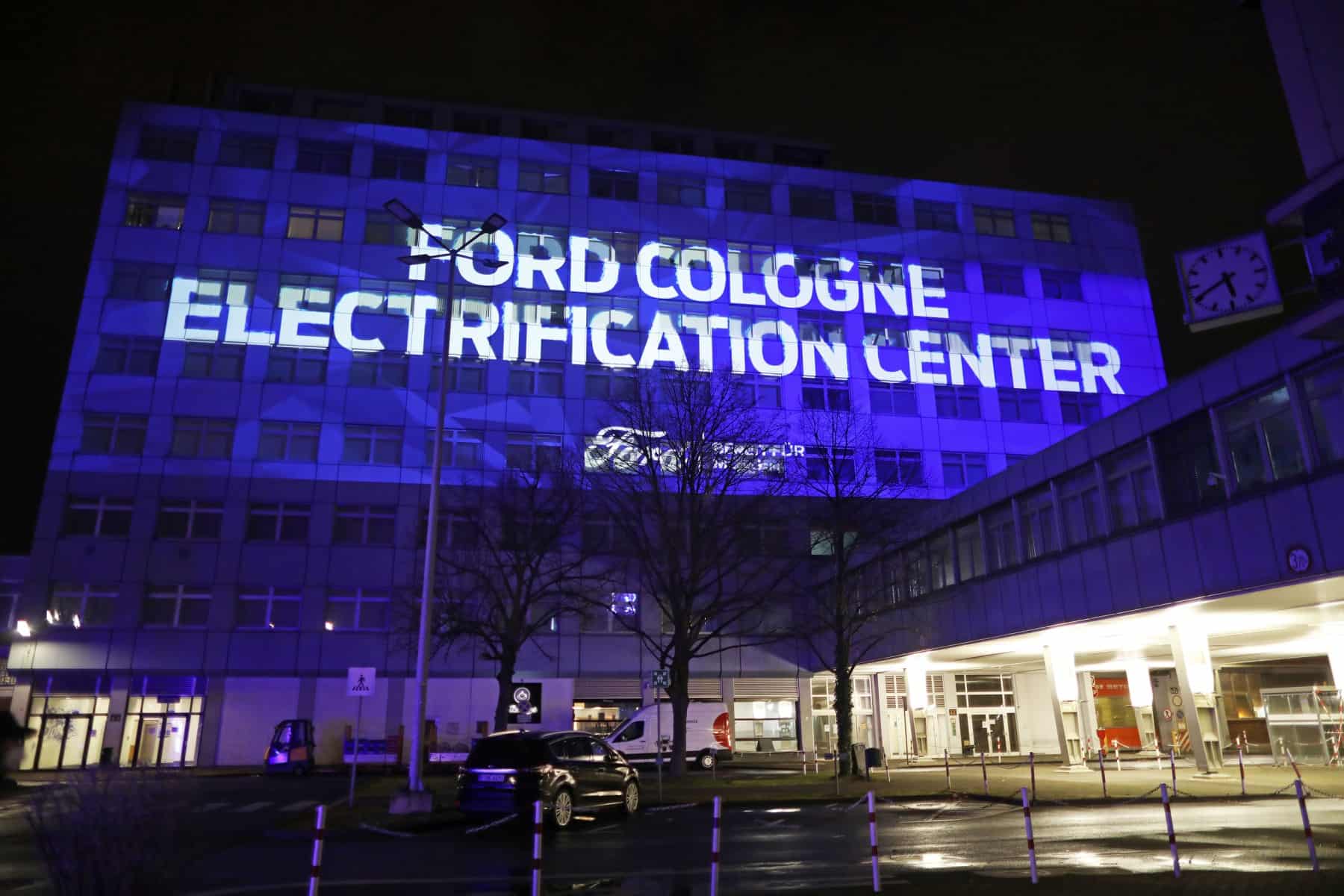 Ford's German workers can continue to develop successful electric models for Europe if given the chance, the union said. (AFP)

Berlin, Germany–US auto giant Ford is planning to axe 3,200 jobs in Germany, a union said Monday, adding it was extremely concerned about the future of the company’s sites in Europe’s top economy.

The news came amid fears in the EU that companies could shift their operations to the United States because of the recently passed landmark Inflation Reduction Act that offers tax cuts for US-made electric cars and batteries.

A spokesman for the IG Metall union told AFP the cuts will be mainly in Cologne, where Ford has a major plant, but all sites across Germany are threatened.

As well as the Cologne site, Ford has a development center in nearby Merkenich. The carmaker did not immediately respond to a request for comment.

The development center has “successfully designed models for the European market, which often brought global success for the company,” said IG Metall, which represents workers in the key electrical and metal sectors.

Ford’s German workers can continue to develop successful electric models for Europe if given the chance, the union said. But the US company risks “taking the axe to its own future” with the planned cuts, IG Metall said, urging the carmaker to reconsider the move.

Just last year, Ford had said it would make a major investment in Germany in a bid to make all of its passenger vehicles sold in Europe electric by 2030.