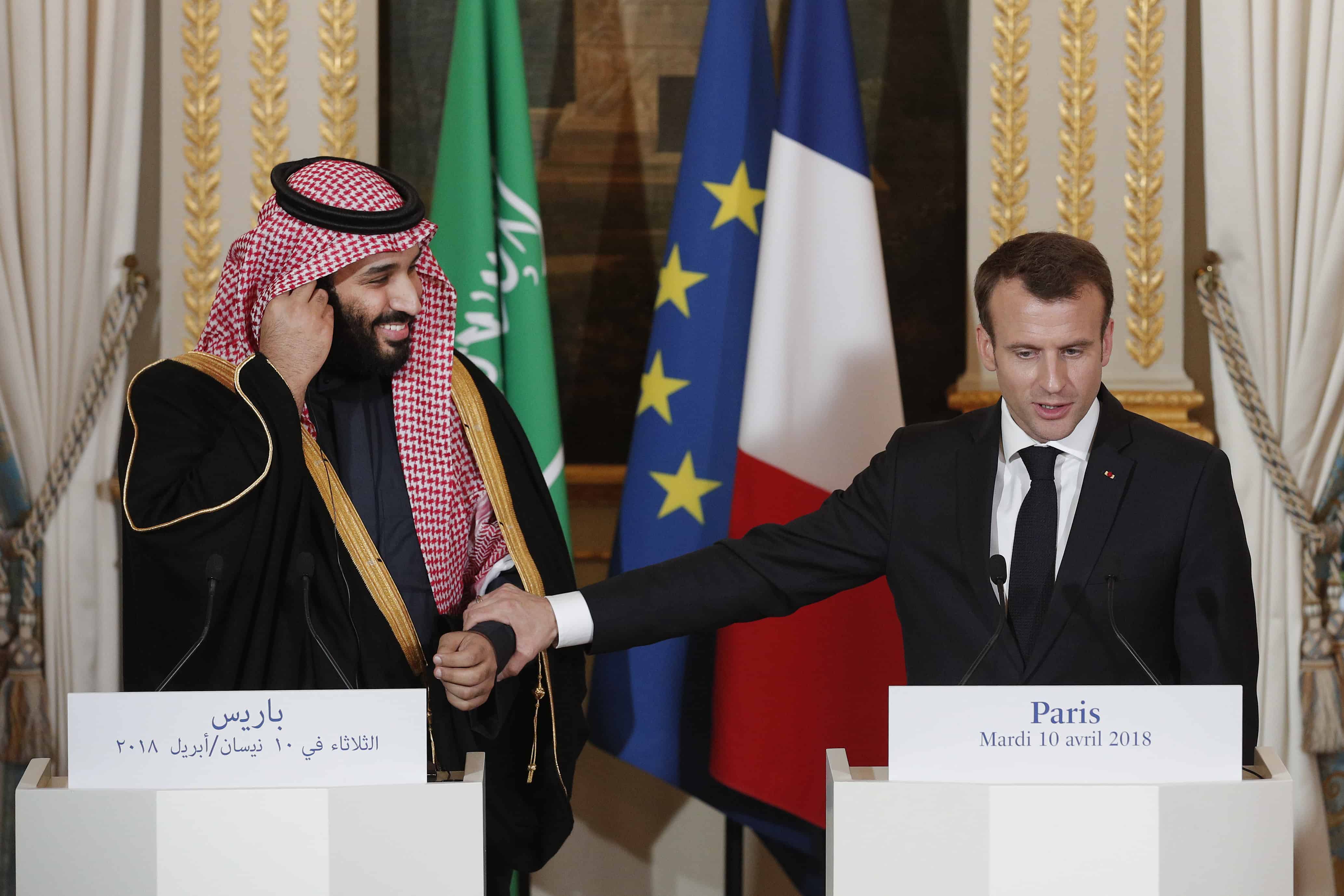 France is looking to invest in energy, technology, water and industrial services sectors in Saudi Arabia, according to the French ambassador to the kingdom.

Ludovic Pouille said at a press conference that the kingdom is an attractive region with a suitable environment for investments in all its vital sectors.

The French government and the private sector are working to expand the number of companies operating in the Kingdom, which currently stands at about 135.

The aim is to gain large investment spaces, and to benefit from the reforms and economic developments undertaken by Saudi Arabia, which constitute a good opportunity for French companies, he said.

The French ambassador said France will take the model of agreements between the Al-Ula Authority and his country’s institutions in the fields of infrastructure and culture, as a starting point for expanding the map of investments in the future.