Gulf watch: Sectors that will grow most in 2022 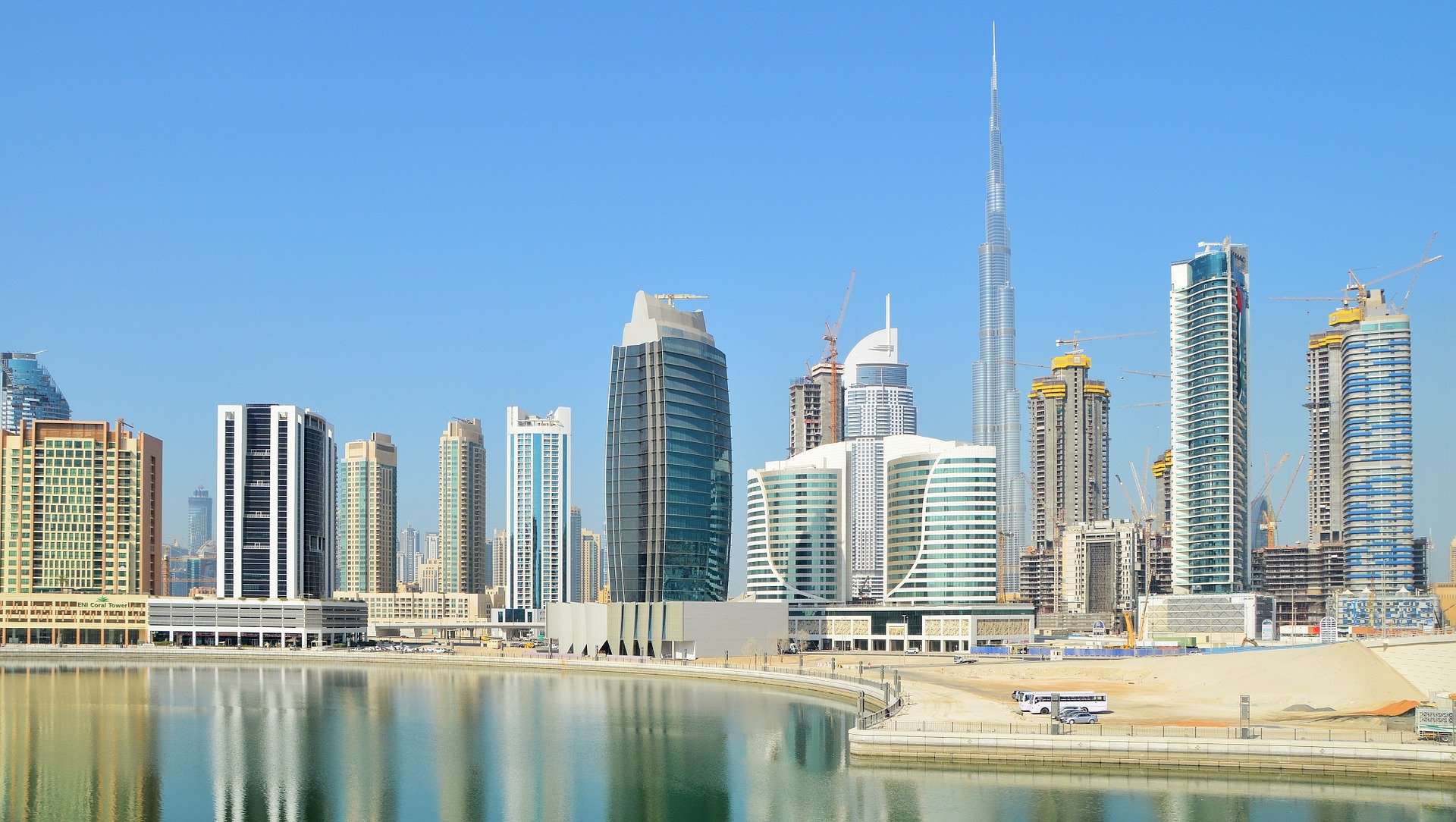 The business environment in the region is expected to experience a transformation in 2022. Credit: Creative Commons

The economy of the GCC region is expected to revive in 2022 and develop at a rapid pace through 2030, owing to global and regional megatrends, according to a new analysis released by Frost & Sullivan.

The business environment in the region will experience a transformation that will have a far-reaching impact on economic trends and social dynamics.

Furthermore, with the surge in digital penetration in the next decade, the GCC’s non-oil sectors — retail, healthcare, education, mega-event projects, and renewable energy — are expected to continue to dominate the economy, creating future opportunities in the region.

Let’s take a look at the GCC sectors where most growth is expected in 2022.

The physical retail infrastructure in the GCC has advanced significantly, and so has the consumer’s familiarity with online shopping portals.

The social restrictions imposed by the governments to mitigate the Covid-19 pandemic have resulted in an increase in online spending in the GCC.

According to the second edition of Dubai CommerCity’s ecommerce landscape report estimates, the ecommerce market in the Middle East, Africa, and South Asia will expand to $148.5 billion by 2022, with the Gulf area leading the way with a more-than-threefold increase in online sales.

The ecommerce sector and the logistics and delivery service industries have enormous potential for creating jobs and boosting the GCC’s economy.

Across 2021, we’ve seen electricity generated from solar panels, wind turbines, and other renewable sources becoming more common than ever across the world.

According to Bloomberg New Energy Finance (BNEF), solar capacity in the Mena region could reach 8,309 MW by 2022 as the region is steadily adding more renewable energy projects to meet the countries’ targets included in their energy transition strategies.

Frost & Sullivan also estimates that additional investment in solar in Middle East and North Africa (MENA) could reach $182.3 billion by the year 2025.

Prior to the shock of the pandemic, the travel, and tourism sector played a vital role in the economies of GCC countries.

According to the World Travel and Tourism Council (WTTC), before the Covid-19 pandemic, the travel and tourism sector’s contribution to the Middle East’s economies was $270 billion.

Now, the region could see a year-on-year increase of 28 percent in 2022, representing a $47-billion boost.

Furthermore, the council predicts that employment in this sector would grow by 8.2 percent annually in 2022, adding 470,000 new travel and tourism jobs to a total of 6.2 million people employed in the industry.

Additionally, according to the council, international spending is likely to increase by roughly 38 percent this year, increasing visitors from neighboring countries.

With more foreign visitors expected from outside the region in 2022, the WTTC forecasts a nearly 52 percent increase in international travel spending in 2022 compared to the previous year.

IT and digital transformation

Digital transformation projects will progress at a moderate pace in 2022, compared to 2021.

The quick transition of the GCC countries from oil-exporting economies to knowledge-based ones is expected to be a significant influence, as outlined in the GCC Country Visions.

Furthermore, the advent of 5G, the increase in the number of digitally skilled local workers and the rapid digitalization of sectors such as banking and retail would contribute to a growth environment for IT spending in the region through 2022.

Communication services will continue to be the most popular segment in 2022, accounting for 66 percent of overall IT investment.