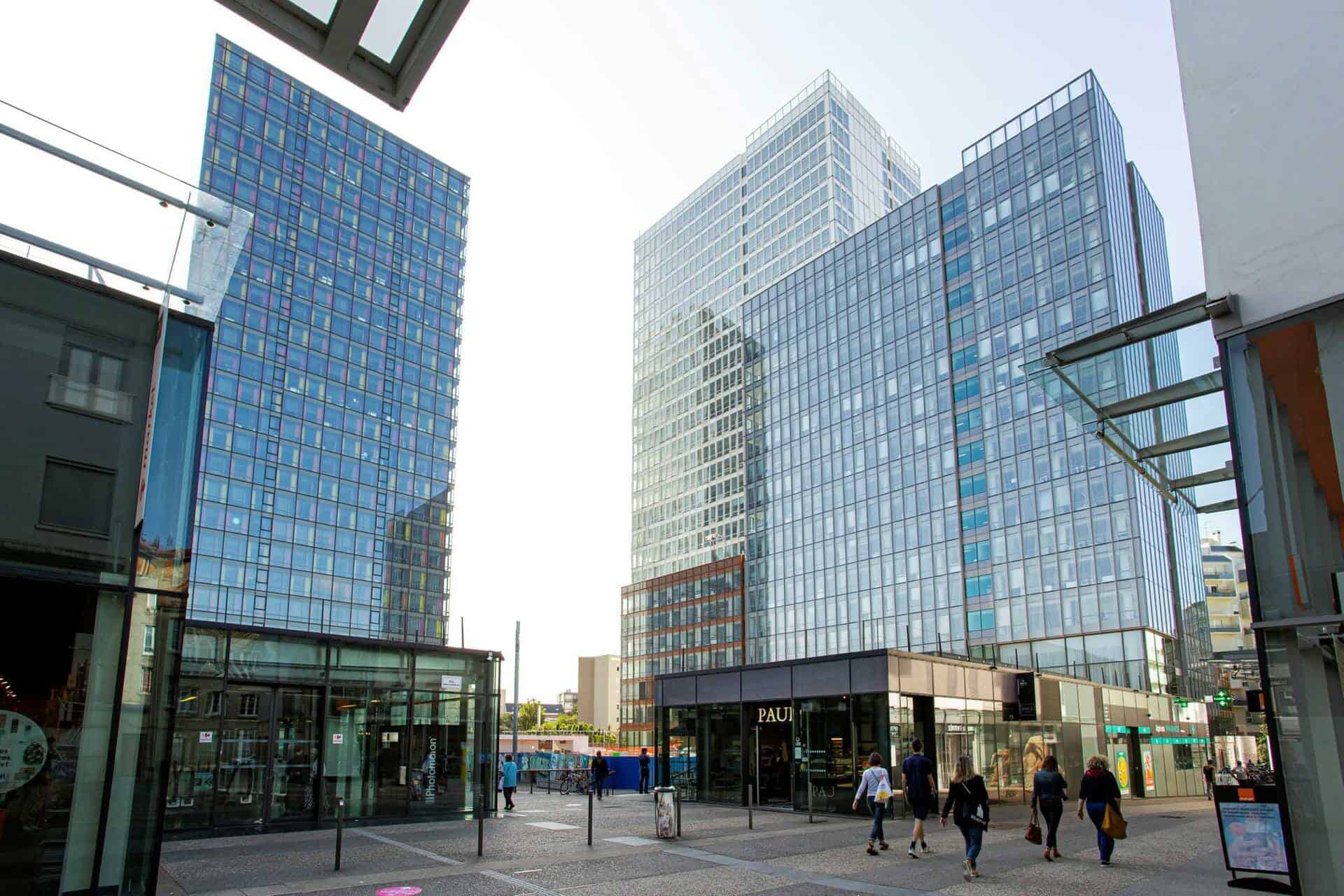 Gulf Islamic Investments (GII) of Dubai is looking to pick up a stake in a Saudi healthcare company for $600 million. It is part of the financial services firm’s expansion strategy in the kingdom.

The financial services firm is looking to invest $1 billion into the Gulf state and invest in other high-growth sectors, such as logistics and cloud kitchens.

The company did not disclose more details about the plan, which will be implemented over the next year to 18 months.

“We go where the money is and where the deals are… We have a lot of faith in Saudi,” the company’s co-founder Mohammed Alhassan told the media.

GII is a Shariah-compliant global financial management firm based in the UAE. Its assets under management are estimated to be worth around $2 billion. Last month, the company entered a joint venture with Capital Bay GmbH to invest an initial 500 million euros ($591 million) in the real estate market focused on the elderly in Germany and other parts of Europe.

GII had recently acquired two assets in Europe, a residential bloc in London’s West End valued at 60 million pounds ($83 million) and a commercial property in Paris worth 250 million euros ($300 million).