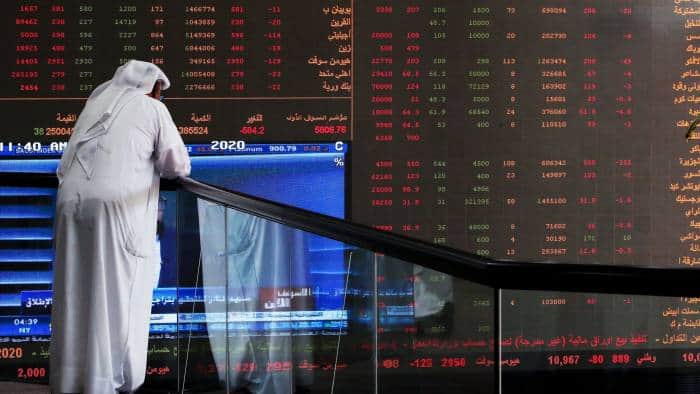 On Thursday, a 0.6 percent increase in the Saudi index was backed by a 0.9 percent rise in Al-Rajhi Bank.

The Gulf Stock Exchange rebounded on Thursday, after beginning the week with a sharp decline triggered by Omicron fears.  The Abu Dhabi index recorded its most significant weekly loss since March 2020.

The Saudi index gains on Thursday

Al-Rajhi Bank, and Saudi Basic Industries Corporation (SABIC), both fell 1.6 percent and 2.6 percent and contributed to a 1.3 percent decline in the Saudi market’s main index, “TASI,” on December 19 (Sunday).

On the other hand, the Saudi index rebounded 0.1 percent on December 20  boosted by the 4.5 percent rise in the stock of Banque Saudi Fransi.

On December 22 Al-Rajhi Bank’s share fell 1.3 percent, while Sahara International Petrochemical Company’s stock fell 3.5 percent. A 9.1 percent increase in the percentage of the Saudi Investment Bank, which recommended a dividend of 0.7 riyals per share for 2021, made it the biggest gainer on the index.

The Abu Dhabi market index started its week down more than 2 percent on December 19 with First Abu Dhabi Bank dropping 3.1 percent. On December 20, the index declined further by 1.1 percent, affected by a 5.3 percent drop in the Emirates Telecommunications Group share and 1.5 percent in the Aldar Properties stock due to renewed fears of the rapidly spreading Omicron.

The Abu Dhabi index ended a series of losses that lasted for four sessions, to close up by 0.4 percent on December 23, with the share of the telecom company rising 1.2 percent. The Abu Dhabi index recorded a weekly loss of 4.8 percent, its most enormous loss since March 2020.

On December 23 the Dubai index  rose by 0.6 percent, led by a 3.4 percent jump in the Emirates NBD share and a 1.1 percent rise in the Emirates Integrated Telecommunications (Du) stock.