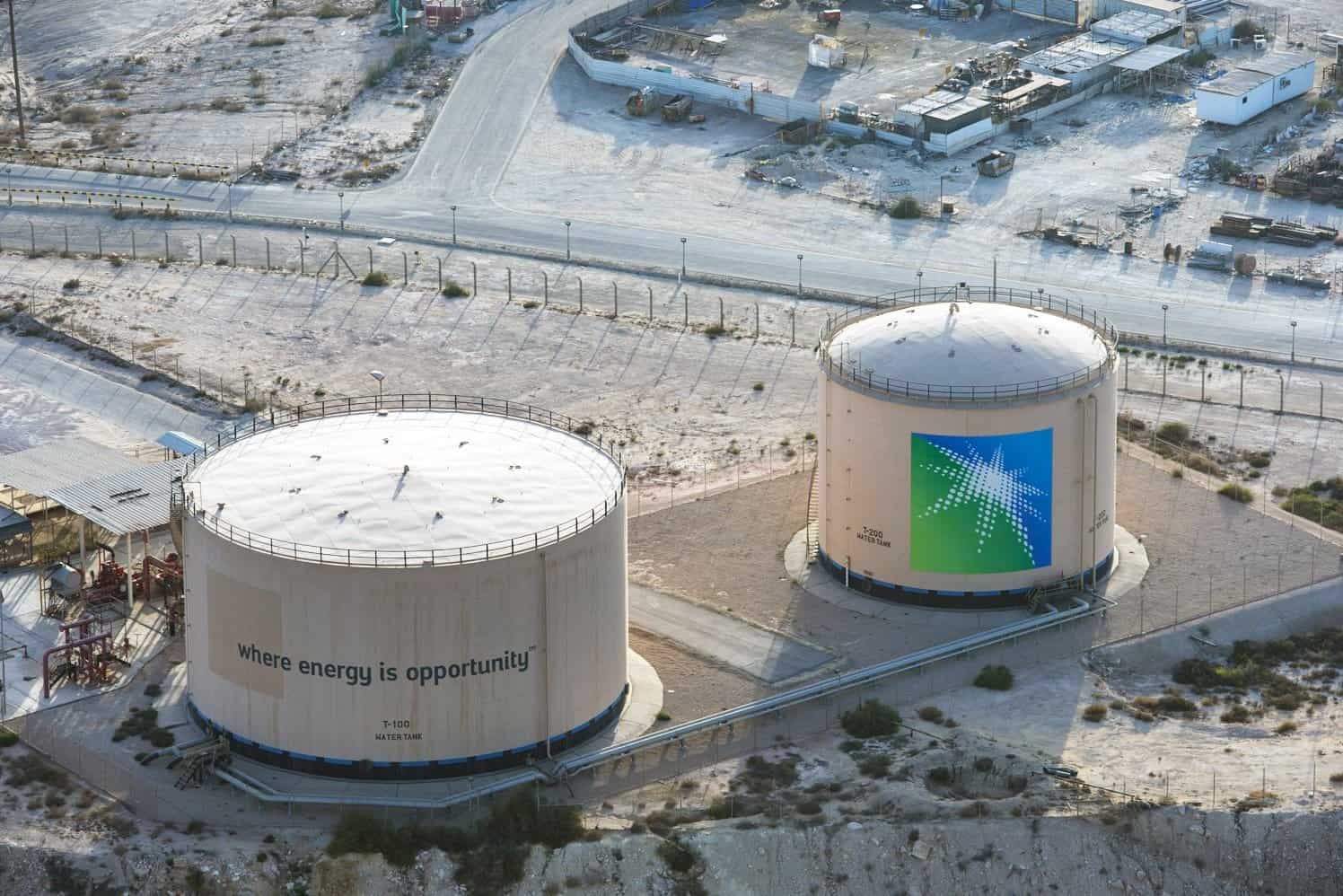 India’s Reliance oil-to-telecoms giant is abandoning a $15 billion deal for Saudi Aramco to buy a 20 percent stake in its oil refining and chemicals unit, it said, as the firm pivots towards renewable energy.

The deal was announced more than two years ago by Reliance chairman Mukesh Ambani, Asia’s richest man, and touted as the biggest foreign investment in the conglomerate’s history.

But Reliance and other major Indian firms have since poured billions of dollars into green power as the government pushes to reduce its dependence on imported fossil fuels and as the country’s cities are assailed by pollution.

Saudi Aramco is the world’s biggest oil-producing company and vies with Apple for the title of the most valuable firm on the planet.

Ambani in June this year pledged to invest $10 billion in renewable energy over the next three years.

Reliance said in a late-night statement Friday that due to its “evolving” portfolio of businesses, the two firms had “mutually determined that it would be beneficial for both parties to re-evaluate the proposed investment”.

It was withdrawing a legal application that would have paved the way for Saudi Aramco to take the stake in its oil-to-chemicals division, it added.

Reliance recently announced it would build four “giga factories” at Jamnagar making solar panels, storage batteries, and hydrogen-related products to create one of the largest integrated renewable energy manufacturing facilities in the world.

The Mumbai-headquartered firm’s rise was powered by its oil and petrochemicals businesses but in recent years it has diversified into areas ranging from telecoms to retail.