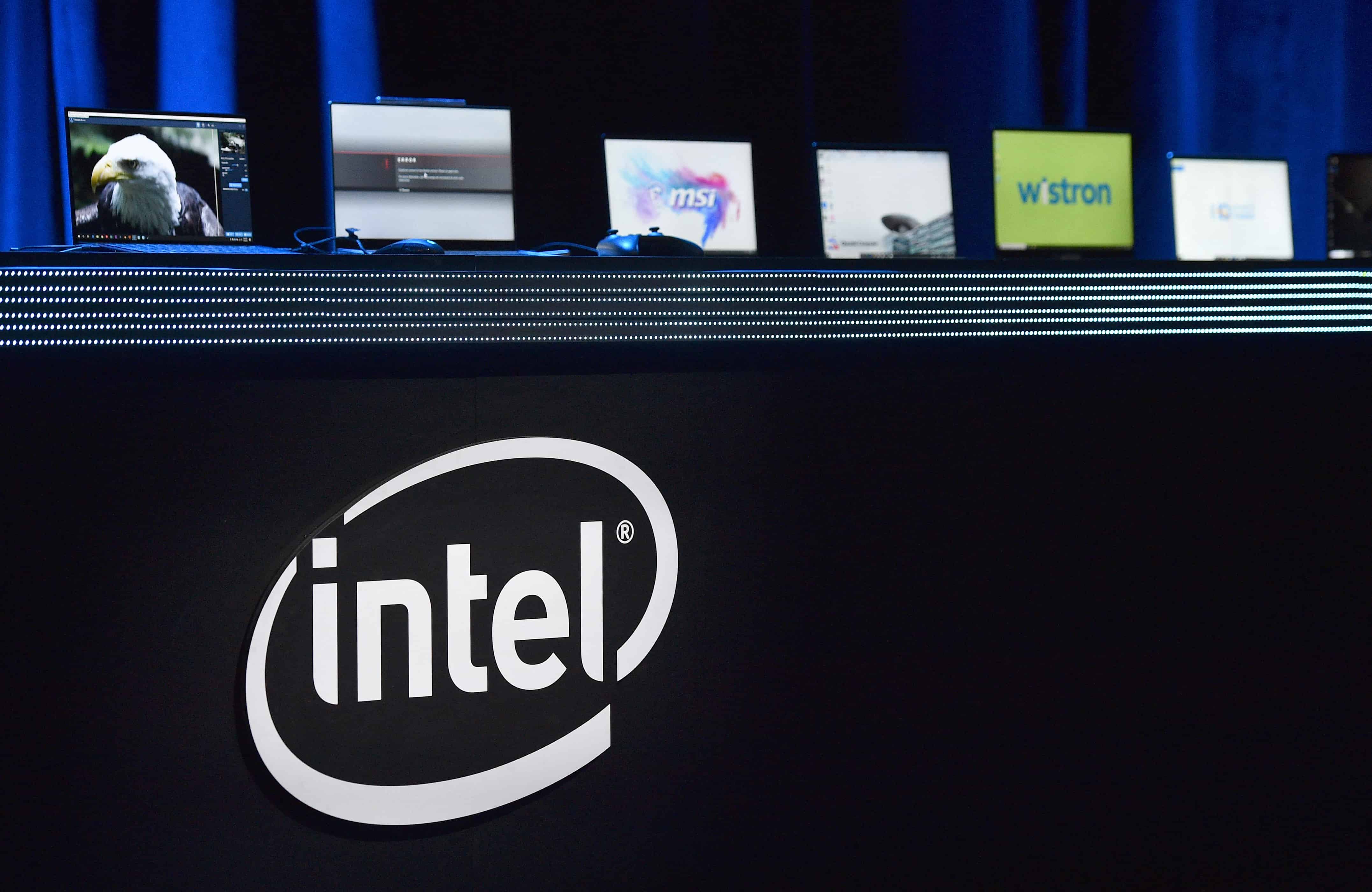 US semiconductor giant Intel announced Friday it would invest more than $20 billion to build two new chip factories in Ohio, as a global shortage of electronic components hampers multiple industries.

Construction of the plants, which will be near the Midwestern US state’s capital Columbus, is scheduled to begin at the end of the year. Chip production could start as early as 2025.

Intel plans to hire 3,000 new workers for the sites. Building the factories will involve 7,000 construction workers.

Recent problems in global supply chains have highlighted the fundamental importance of semiconductors, which are used in a growing number of products including cars, TVs and smartphones.

Keen demand and the closure of semiconductor plants, particularly in Asia, due to pandemic disruptions led to a global chip shortage that has affected a range of industries from automobiles to video games.

The surge in demand has created bottlenecks, forcing companies to slow production.

Building new production sites closer to American consumers is one of the solutions that major players in the microchip sector are considering.

Its announcement Friday comes ahead of an eagerly awaited decision from the California-based group: it will soon select a location for its European factories — which will make semiconductor components so fine that they are measured in nanometers.

Germany appears to be the favorite to host the Intel site.

“Intel’s new facilities will be transformative for our state, creating thousands of good-paying jobs in Ohio manufacturing strategically vital semiconductors,” he said.

The White House also welcomed the construction of a major production site on US soil.

“This investment is a big win for Intel, for American manufacturing, and for American consumers who can look forward to lower prices as we bring home production of the semiconductors that keep our economy running,” said Secretary of Commerce Gina Raimondo.

President Joe Biden’s administration wants to invest $52 billion in semiconductor research and production in the United States. A bill was approved last year by the Senate but still needs to pass the House of Representatives.