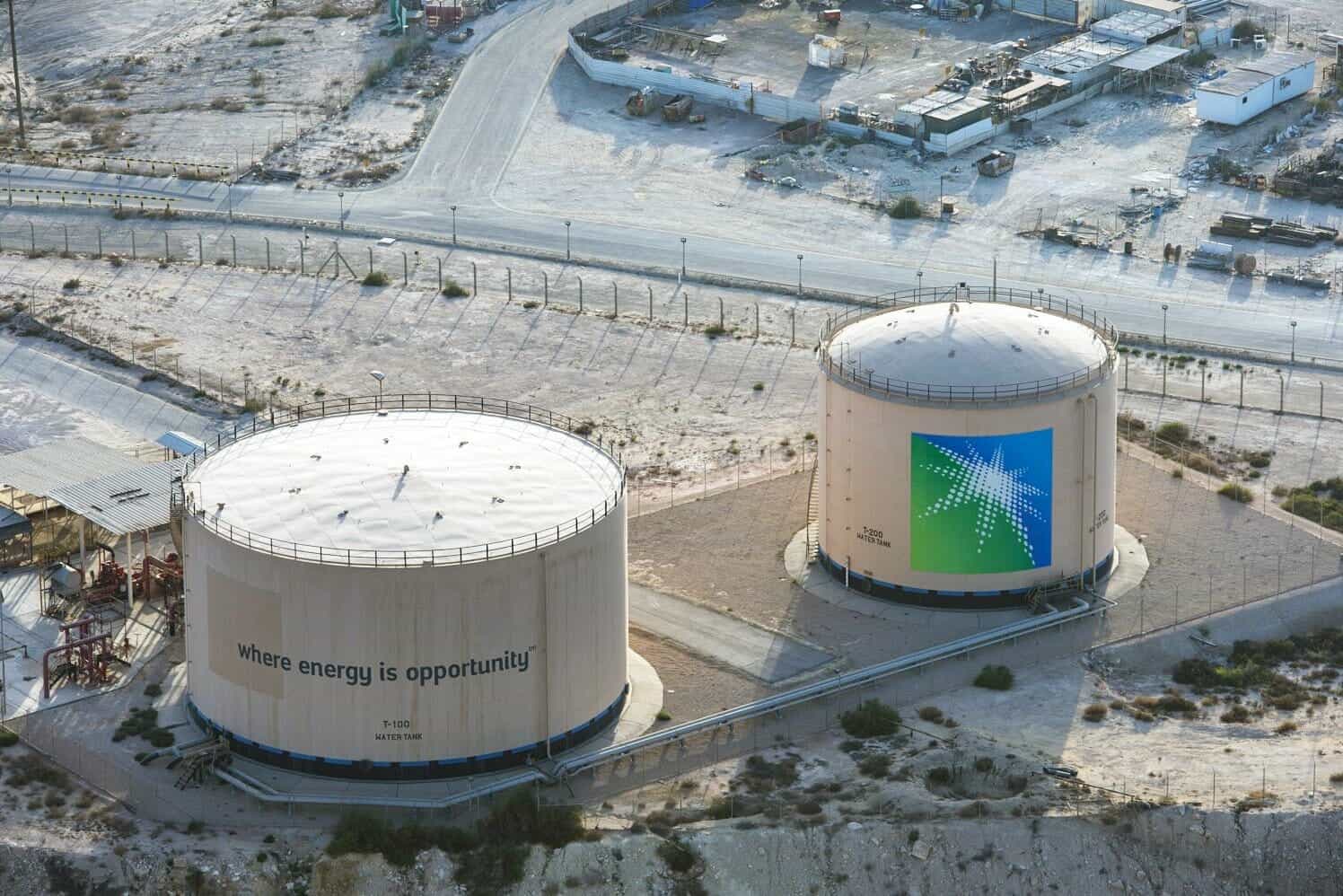 Investors are waiting with bated breath for Saudi Aramco to post its first half results and the expectation is that the company will post high profits. With strong crude prices for most of the six months to June 30, and rising output as OPEC+ constraints were steadily lifted during the period, analysts are expecting a big increase in profits from the Saudi oil giant.

Analyst Christian Malek at JP Morgan is forecasting around $23.7bn of net income, a huge jump on the $6.6bn Aramco reported last year after the oil price collapsed as the COVID-19 pandemic severely hit demand.

“Against a positively trending demand/price backdrop, we expect a robust quarterly net income print from Aramco,” Malek said in a recent report to investors.

Higher oil prices, seasonally higher gas volumes, strong conditions in the petrochemical business and higher throughput from the start up of the Jazan facility will contribute to a strong first half performance, he added.

But analysts will also be looking for news on the dividend. At the time of its flotation in late 2019, Aramco promised at least $75bn per year in payouts to shareholders, but there is increasing speculation that the company might pay a higher special dividend for the first half, buoyed by strong financials. Other big oil companies like Shell, BP and Total all announced measures to boost shareholder returns in results this week.

“There is a logic to the argument for a special dividend this time round,” Malek told Arab News. “Aramco has done fantastically well consolidating fiscally. The majors in the oil sector have all been looking at ways of returning cash to shareholders, and there is no reason Aramco should be an exception.”

Other analysts agreed that there was scope for Aramco to boost its dividend.

“Aramco has had a fantastic year so far, and the results will be good,” said Ranjith Raja, head of MENA oil and shipping research at data group Refinitiv. “Other oil companies announced dividend increases or share buy-backs, so why not Aramco? They would not only be meeting the $75bn promise, but going beyond that, which would be very good for investor sentiment.”

In a program of investor and media calls after the results are announced on Sunday, analysts will ask CEO Amin Nasser about plans for further asset sales after the disposal of a stake in its pipeline business earlier this year, and for an update on the renewed talks about a link-up with Indian refining and petrochemicals group Reliance Industries.