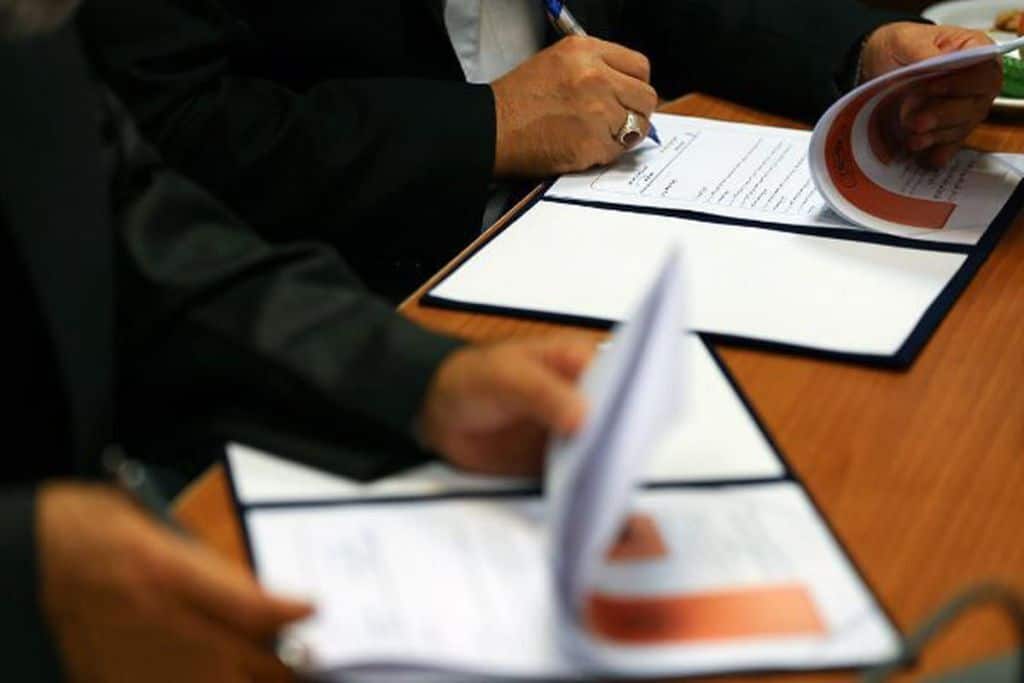 Deputy minister of roads and urban development and managing director of the railway company of the Islamic Republic of Iran Miad Salehi said the rail cooperation document was signed between the three countries on the sidelines of the summit of ECO member-states.

He pointed out that this memorandum was signed following the agreement reached a month ago between him and Azat Muradov, the head of the Turkmen Railways.

Salehi said that according to this memorandum, it is stipulated that a joint working group be formed between the three countries to follow the goals of the memorandum and the growth of cargo passing through the transit route.

He added that given the geopolitical importance of Iran, the signing of these memorandums in the field of rail transport and transit can increase the activity of the north-south corridor and use of the capacity of this corridor to develop economic and political relations.