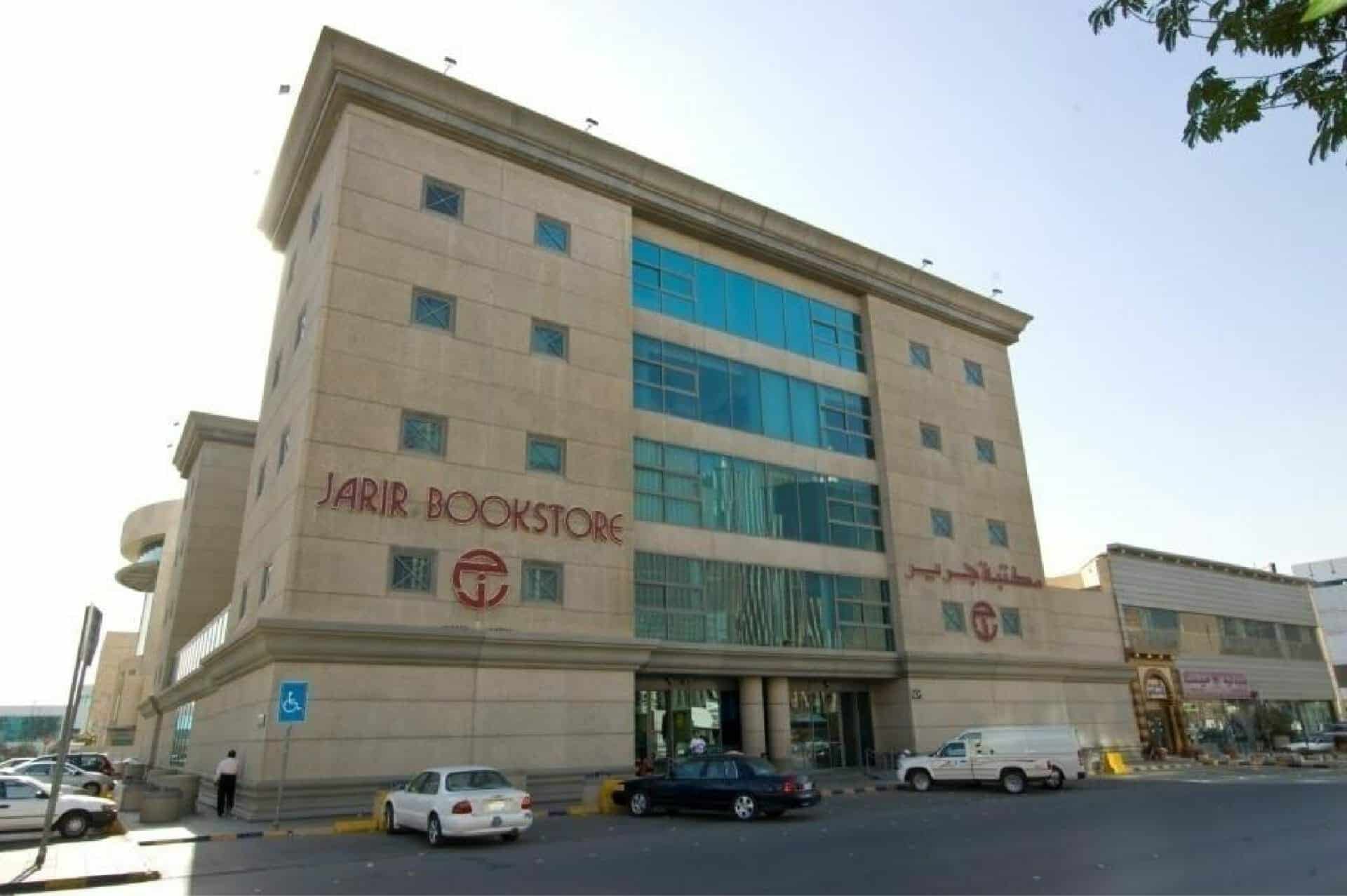 Launch of new iPhone one of the reasons behind surge in net profit of Jarir in Q3.

Jarir Marketing Company has posted a net profit of SAR 729 million ($194) for the nine months of 2021, about two percent higher than the same period last year.
The net profit in the third quarter was SAR 272 million, compared to SAR 189 million in the previous quarter, showing an increase of 44 percent.
Sales grew slightly during the nine-month period, which was insufficient to cover the increase in direct operating costs included in the calculation of gross profit, which decreased by 2.3 percent, the company said in a Tawadul filing.
The increase in net profit is also attributed to the decrease in selling and marketing expenses and financing costs, and the increase in other income, the company said.
The net comprehensive income also grew by about 2 percent from SAR 715 million during the first nine months of 2020 to SAR 729 million during the same period this year.
Jarir attributed to the surge in net profit during the third quarter to an increase in sales of certain sections especially the school and office supplies and smartphones, as a result of the partial back-to-school season during this quarter and the launch of the new iPhone.