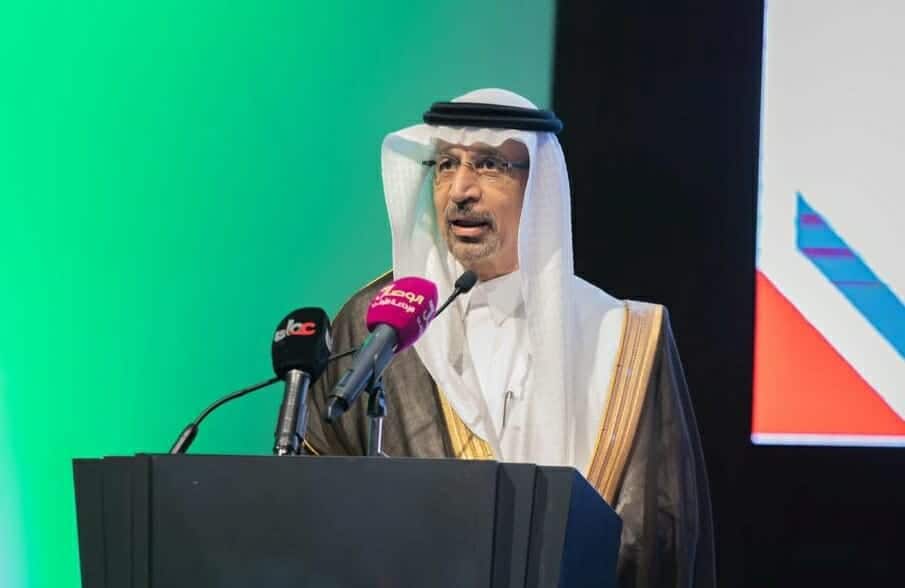 Saudi Minister of Investment Eng. Khalid bin Abdulaziz Al-Falih said that the Saudi-US and GCC-US summits, in the presence of Jordan, Iraq and Egypt, strengthens the solid relations and strategic partnership that exists among them.

In a statement to Saudi Press Agency (SPA) he said the economic and investment relations between Saudi Arabia and the United States are nearly 90 years old as they began with the Kingdom’s signing of the concession agreement for oil exploration with Socal (Chevron) in 1933.

The minister said that the visit of the US President and the convening of the Saudi-US and Arab-GCC-US summits come at a pivotal time.

He said the challenges facing the world, including the COVID-19 pandemic and the Russia – Ukraine crisis, had repercussions on food security, energy markets, global economy and inflation.

Al-Falih said the investment relationship with US companies continue to develop and grow in the interest of the two countries, pointing out that there are over 740 American companies operating in the Kingdom presently.

He said that most of the American companies registered in the Kingdom are in manufacturing, information and communication technologies, professional, scientific and technical sectors.