Jordan and Turkey’s Solvest company sign MoU to mine copper 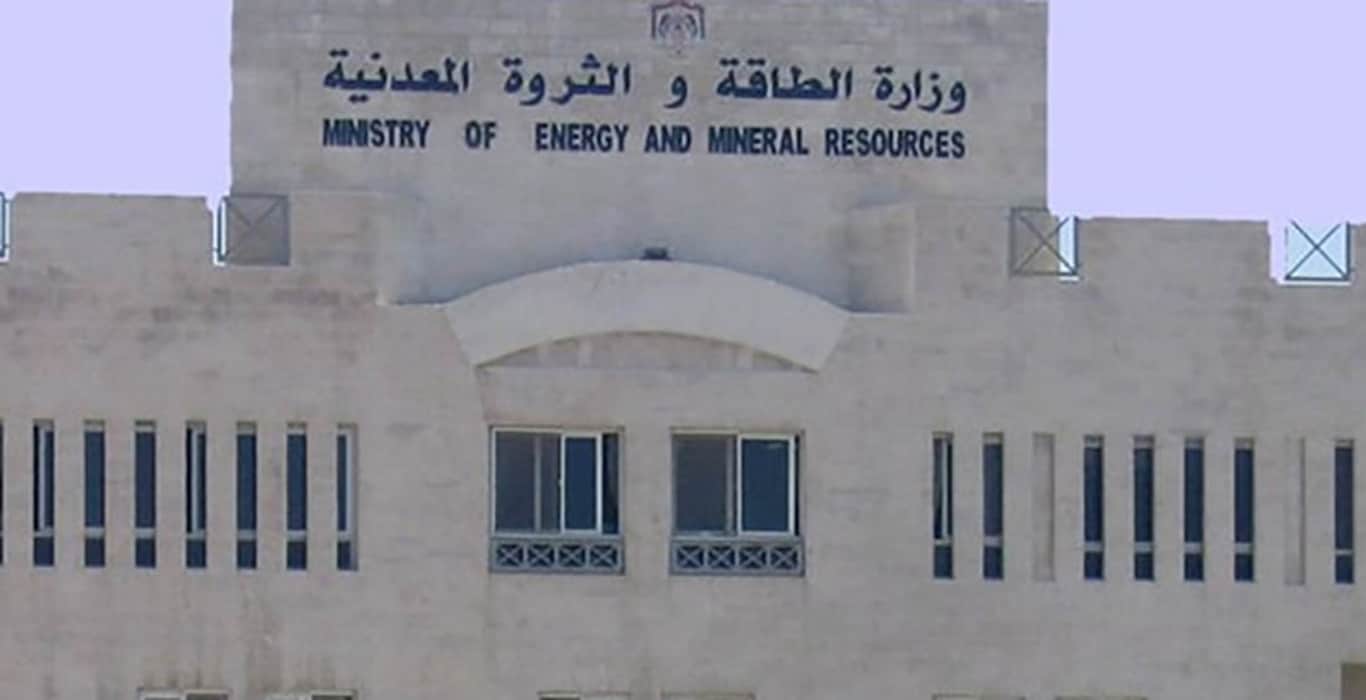 The deal was signed by Energy Minister Saleh Kharabsheh and the company's president.

Jordan and Turkey will jointly mine copper in Abu Khashaba Canyon and Ghor Fifa in Southern Jordan.

Jordan’s Ministry of Energy and Mineral Resources and Turkey’s “Solvest Trade and Industry Limited Company” on Wednesday signed a memorandum of understanding (MoU) regarding the same.

The deal was signed by Energy Minister Saleh Kharabsheh and the company’s president.

The mining project will be implemented on a 20-km² plot of land after studies had shown large and concentrated quantities of copper ore, the minister said in a press conference.

During the MoU’s one-year period, the company will conduct several mining and exploration studies to evaluate copper underground repositories, he added.

He said the studies will include remote sensing, geochemical mining, sampling, drilling and 3d modeling.

According to Kharabsheh, if the project is proven feasible, the company will submit a preliminary economic feasibility study for copper mining.

If the company decides to go further with the project, a deal will be signed under a special law, he noted.

Kharabsheh stressed the importance of the agreement in “giving the sector the attention it needs” to leverage natural resources and focus on manufacturing and attracting investment.