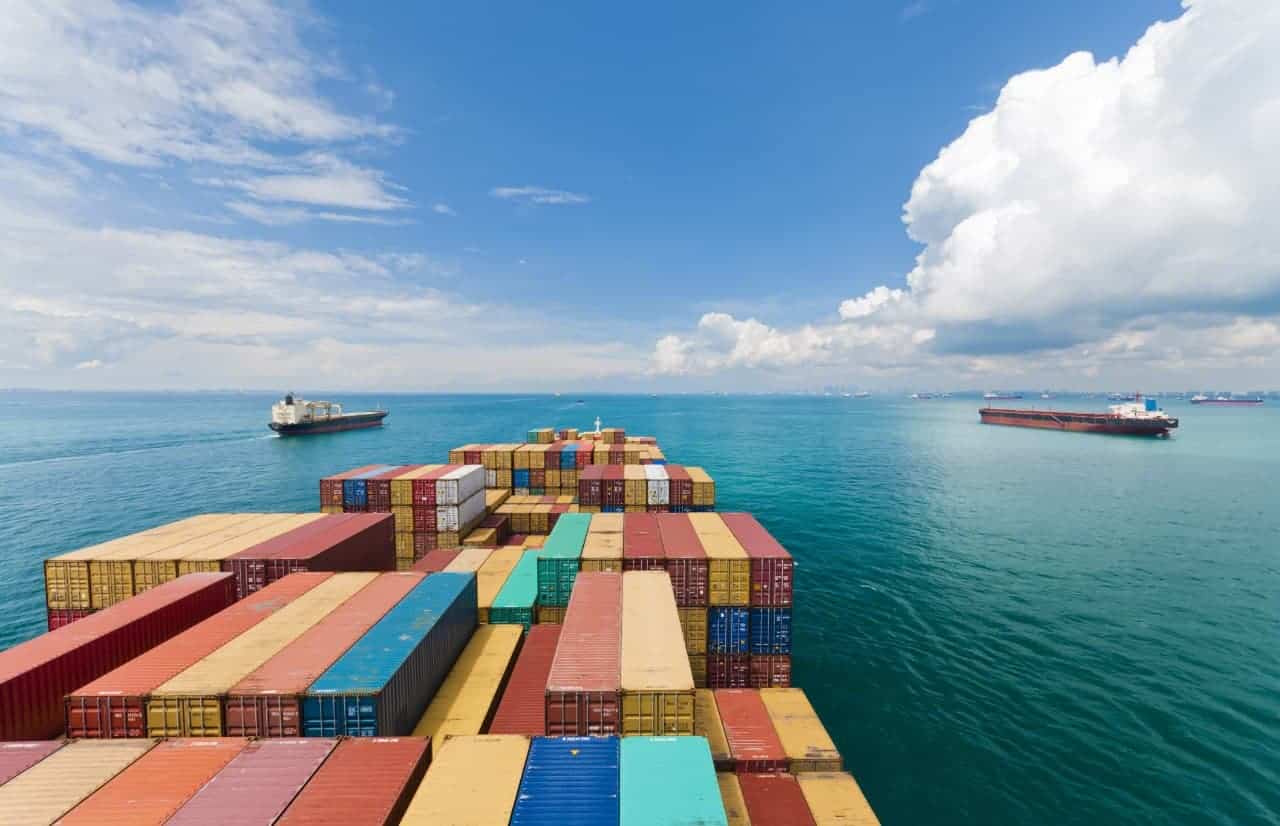 The vision, which was launched by His Majesty King Abdullah several days ago, is set to be implemented in three phases over the next 10 years.

The vision focuses on the trade sector as a top national priority, in light of its ‘high’ contribution to the gross domestic product (GDP), which last year hit 7.9 percent with a value of JD2.4 billion (US$3.38 billion approx), as per official estimates.

On the reasons behind the proposed regulations, trade sector lacks e-trade legislation, as it relies to a ‘large’ extent on imports, and suffers from ‘ineffective’ customs, shipping, and taxes laws, in addition to difficulties in obtaining funding and unfair competition.

The vision which was the outcome of panel discussions over a three-month period, drew attention to the direct economic impact that will be reflected on the trade sector after its implementation, as its contribution to the GDP will increase from JD2.4 billion, according to estimates last year, to JD3.8 billion in 2033.

The number of the sector’s workers will also reach about 400,000, in addition to increasing exports to JD1.5 billion in 2033.